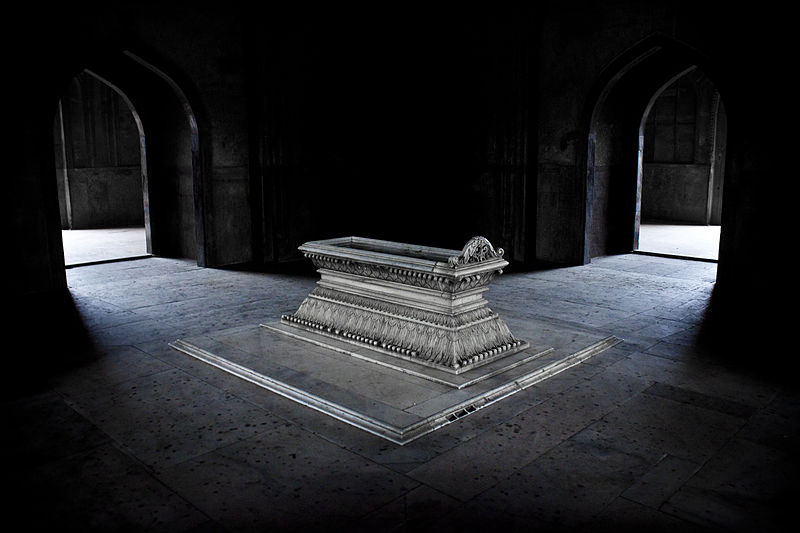 Last year the Wikipedia photo contest was announced as the largest Photo competition by the Guinness world records by receiving 168,208 entries, this year they have broken that record and received more than 350,000 entries which have been submitted by more 15,000 people from all over the world.

324 images from 33 participating countries were put forward to be considered by the international jury. The winning photo judged by the international jury was Safdarjung’s Tomb by Pranav Singh, but unfortunately Mr Singh did not confirm his contact details and Wikipedia have not been able to contact him, so by default the first prize which is a trip to Wikimania in Hong Kong will now go to the second place winner David Corral Gadea for his photo of ‘The Aqueduct of Segovia’ 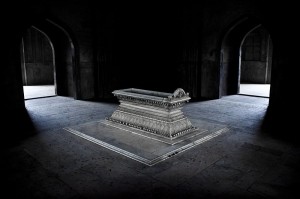 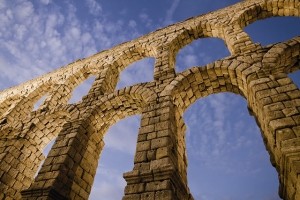 I wonder how many people will now step forward claiming to be Mr Singh!

JOIN OVER 93,635 and receive weekly updates!