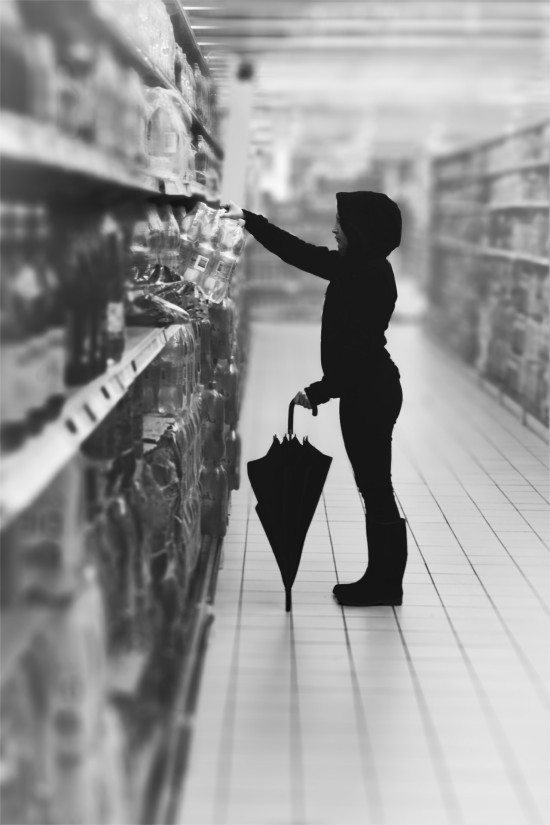 Who Killed Bambi launched their photo competition last month in collaboration with Currys and PC World.

They wanted photographers to submit a series of 3 photos based on the theme ‘Water, Water, Everywhere’ and the prizes being offered to the winner was a Canon EOS 7D 18-135mm DSLR.
They received over 150 entries and by their own admittance, choosing a winner was no easy task due to the sheer talent of the photographers that entered.

Nonetheless, a winner was chosen Jure Čufer, a slovenian photographer and videomaker who sent a very poetic set of pics that address a critical and urgent issue: the relationship between water as a natural element and water as a commercial product. So he writes:

“The paradox of the modern society, where water is interpreted as property of the few and we are forced to pay for the thing which is literally surrounding us. Whether it’s paid or free, at the end the nature will take it away from us and put it back where it belongs.” 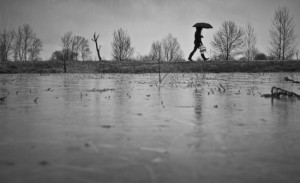 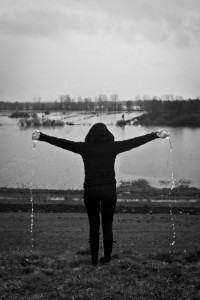 JOIN OVER 94,884 and receive weekly updates!