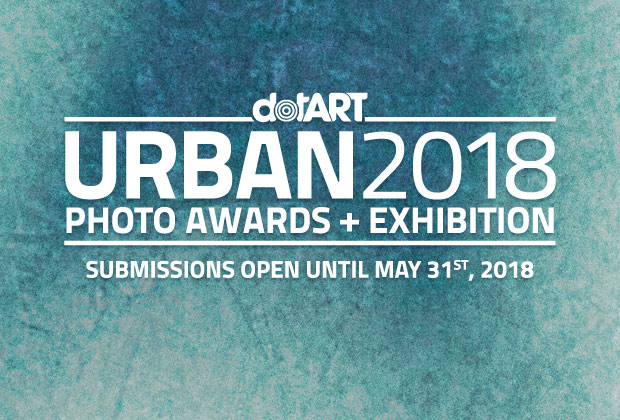 URBAN 2018 is divided into two sections dedicated to Urban Photography, a theme that explores the contemporary through all forms of photography based in the urban fabric. The common denominator is the City, the urban environment and humanity that populates it.

Photographers can upload photos and projects on the upload form (please read the rules before uploading).

Works must be submitted no later than May 31st, 2018 and will be selected by a prestigious Jury chaired by Tatsuo Suzuki, multi-award-winning Japanese street photographer with several international exhibits to his credit.

As Jury President, Tatsuo Suzuki will choose and award URBAN 2018 Winner on October 27th 2018 during Trieste Photo Days, international photography festival organized by dotART. The festival, now in its fifth edition, has in URBAN his main “cultural container” and will host the awards ceremony, the final exhibition of the contest and a series of exhibitions, personal and collective, of the best photos and classified projects.

PRIZE DETAILS: The total value prize pool is of € 5,000: € 1,000 for the Winner Overall, € 1,000 for the winning portfolio, one exhibition in Poreč Museum (Croatia) for 3 ranked projects in the “Projects & Portfolios” section, one collective winners’ exhibition in Trieste Photo Days 2018 festival, several prizes offered by URBAN’s partners, publication on international photo magazines and on URBAN unveils the City and its secrets fourth edition. Not eligible to enter? - Find contest where you are.

COPYRIGHT: The participant, in regard to all of his/her entered works, grants to dotART a complete, non-exclusive, irrevocable and indefinite license to use. The association dotART reserves the right to use them within the scope of its own non-profit associational activities.

The Author, whose name will always be attributed to the work, maintains in any case his/her moral rights in regard to the work, in addition to the intellectual property rights to the same. USAGE RIGHTS: Works maybe used for promotional purposes.

JOIN OVER 91,023 PHOTOGRAPHERS GET PHOTO CONTESTS VIA EMAIL FOR FREE