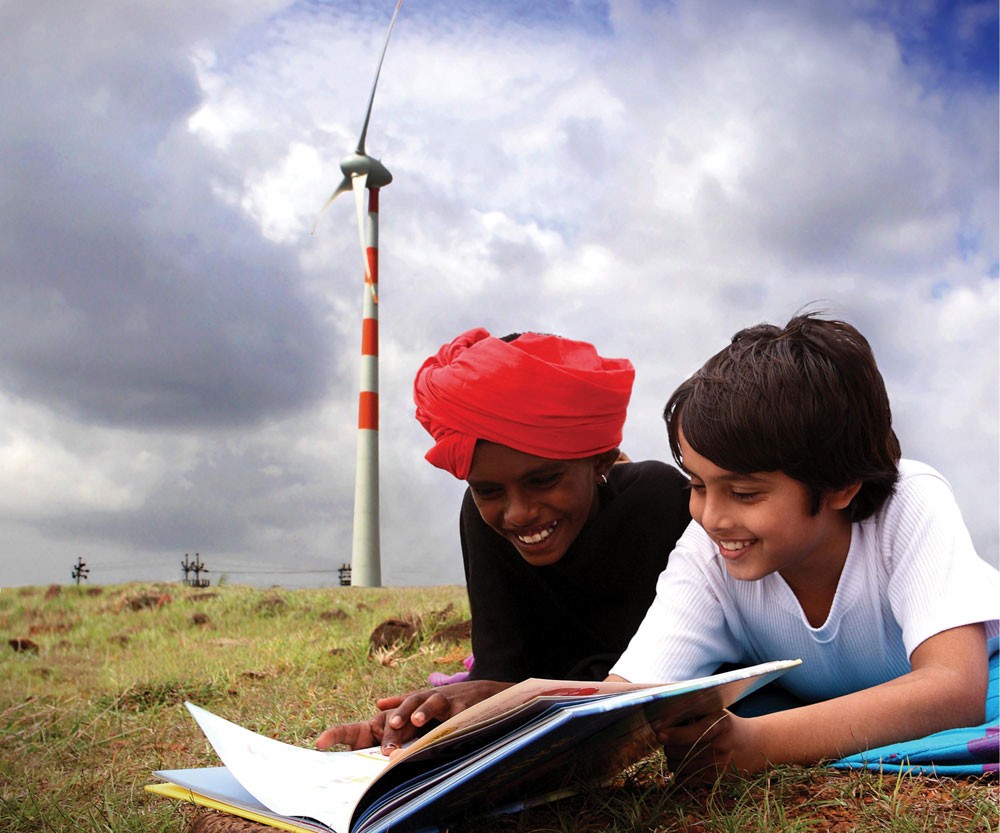 The winners of the UNFCCC/CDM International Photo Contest 2012 have been announced. 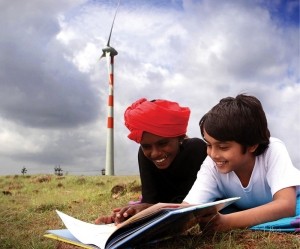 First place Winner – Photographer’s Bio: Dinesh Malte is an established photographer. His signature style of framing images has made him a photographer of choice for advertising assignments of prestigious Indian brands. Even today, he approaches a new work with the same enthusiasm and commitment he used to show over 12 years ago. 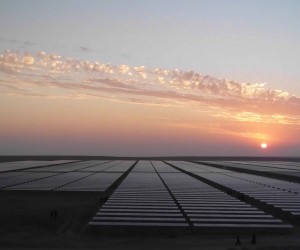 Joint second place – Photographer’s Bio: Ignacio is an industrial engineer from the University of Seville. He works at Solarpack as a project construction manager of Tacna Solar 20TS, the largest solar photovoltaic power plant in Peru and the whole South America. Ignacio began his career in Solarpack in 2008 when he joined the company to lead the construction of a plant. 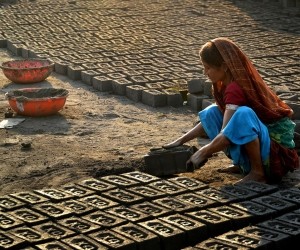 Joint second place – Photographer’s Bio: Mukesh Dewatwal is a passionate photographer who continues to find pleasure and satisfaction in the art of photography even though he admits it can be hard work. He is mostly interested in rural and travel photography and participates regularly in international and national competitions. He has won several awards in national and international photo contests. 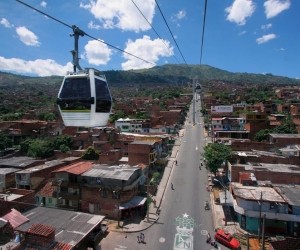 Third place – Photographer’s Bio: Jürg M. Grütter, is the founder of Grütter consulting, which focuses mostly on transport projects that can receive carbon finance. He has been working in this area since 1992. Prior to that, he supervised greenhouse gas abatement projects in the transport and energy sectors on behalf of the Swiss government.

JOIN OVER 90,474 and receive weekly updates!