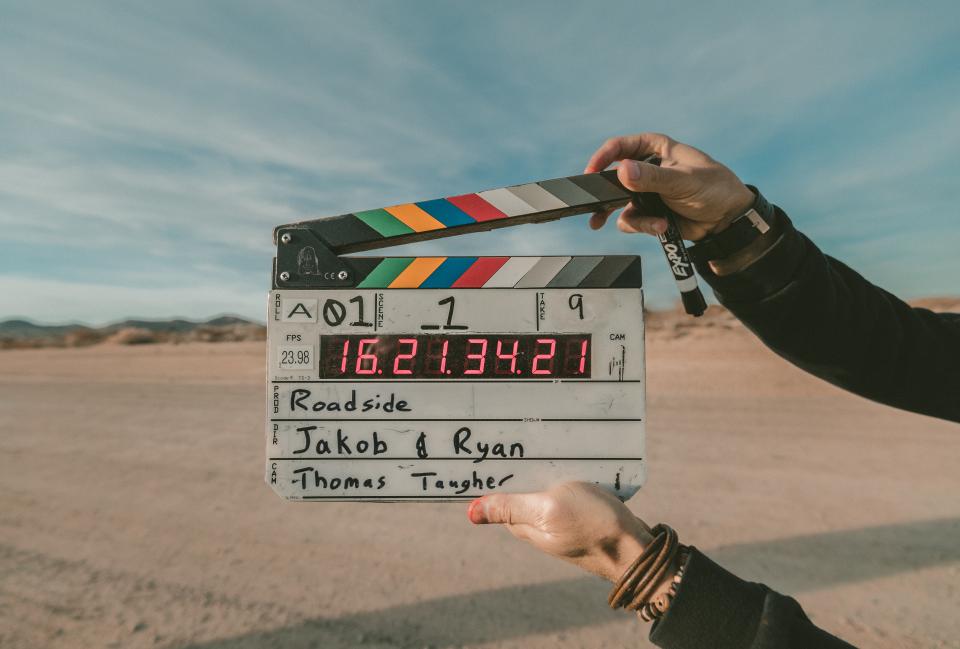 As a photographer, there’s no doubt that you’re a master at shooting still images – after all, this is the name of your game! But have you ever considered shaking things up a little and shooting video to accompany your photo shoots?

It might seem like a radical idea to some (with two potentially clashing creative realms), but you’ll be pleased to hear that photography and videography actually go hand-in-hand…plus, it seems like many photographers are now dabbling in this field to further up-the-ante.

If taking the plunge from capturing still images to video gets your heart racing with anxiety, then fear not! Today we’re going to present you with the ultimate guide to help you learn everything you need to know about shooting video as a photographer. Let’s get started!

Firstly, How Will Photographers Benefit From Shooting Videos?

This is an important question, and you’ll perhaps be surprised to hear that there are numerous benefits that come with knowing how to shoot video as a photographer.

Firstly, let’s say that you’re a fashion photographer who assists lots of brands by capturing their latest lookbooks and collections. While you probably do a fantastic job in achieving the images they desire, imagine if you could go that one step further by providing them with an additional service for a higher rate – that is, being able to also capture, edit, and present them with a short but awe-inspiring video highlighting their designs. The video could be used on their website, across their social media, etc. By showcasing your talent for not just photography, but videography too, they’re sure to utilize your services again and again. After all, why hire a separate videographer when you can include the same service in your own photography package?

This also works for special events such as birthdays, engagements, baby showers and more. Sometimes clients will want more than just a collection of beautifully-shot images to represent the day, but they might hesitate about hiring both a photographer and videographer for these smaller events.

Likewise, shooting video on the set of photo shoots has also become a very popular project for many photographers. How often have you seen one of your favorite photographers upload an engaging behind-the-scenes video to accompany their latest project? Being able to do so not only gives the photographer more authority and trust within their field, but it also looks incredibly impressive to potential clients and brands. 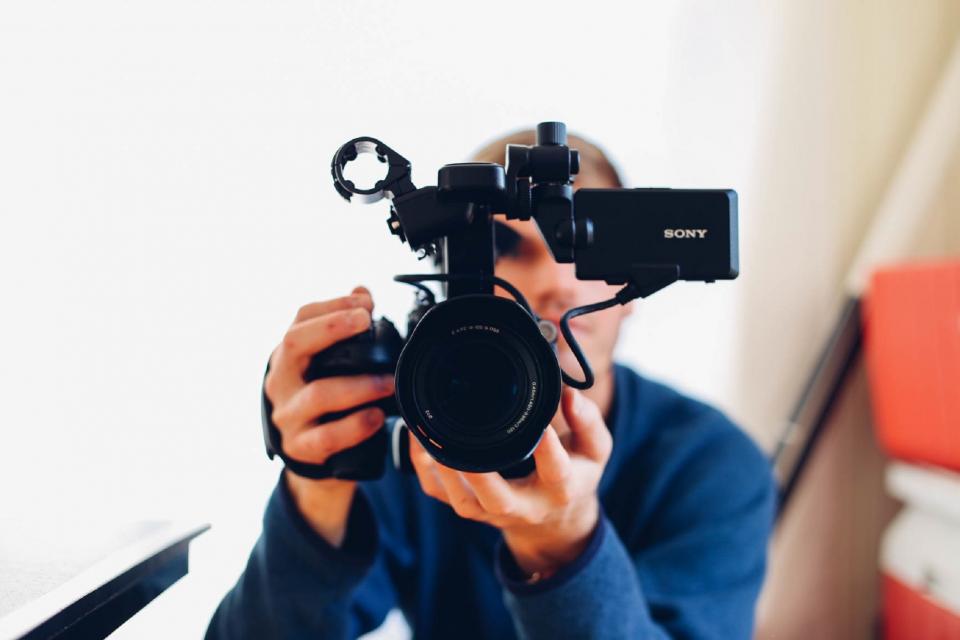 If you choose to go down the path of shooting video to accompany a photo shoot you’re taking part in, keep in mind that it’s a balancing act. While it’s understandable that your main focus will be capturing the best photos that you can, it also won’t hurt to take a minute break here or there to shoot some footage.

Many DSLRs also come with a video function, so alternating between the two different modes won’t be difficult – in many cases, you won’t even have to pack separate equipment to bring your video dreams to life. Too easy!

What Equipment Will You Need?

According to Richard Sibley, all you’ll need is a video-capable DSLR, microphone and a tripod to get started, however it’s important to note that unless you are hoping to record sound along with your video, a microphone isn’t necessary. Many photographers shoot their footage then import music during the editing stages to simply play over the video.

You’ll also require a memory card that can hold plenty of space and that is quick to function, so professional videographers stress that choosing a memory card with a UHS-III (U3) rating will be able to capture the latest 4K video footage, however when it comes to standard 1080p footage, UHS-I (UI) cards will do the trick.

As many photographers will know, it’s also important to bring additional equipment, such as back-up memory cards or a second battery in case of an emergency (or you simply fill up one memory card and need to continue shooting etc.).

What Would You Shoot?

The options really are endless here, but we understand if some photographers are scratching their heads over exactly what they might want to capture in their videos.

We’ll revert back to the scenario of a photographer wanting to shoot video to accompany a photo shoot they’re working on. Perhaps they’re at an outdoor location, working with a model, stylist, and HMUA to create a dreamy series which will then be submitted to magazines in the hopes of publication. The photographer knows that this series will look great in their portfolio too, but also wants to capture an ethereal video to accompany the work they produce.

In this situation, the photographer could film the model in action as she traipses around outdoors, her dress blowing gently in the breeze. They might zoom in on her feet as she tiptoes down a path, before capturing scenes which further communicate the natural settings, such as close-ups of the flora or fauna around them. These details which set the scene are commonly referred to as the ‘B-roll’ in film.

Your video serves to visually represent the story behind your shoot, so think of all of the elements you can film that play a role in your project. 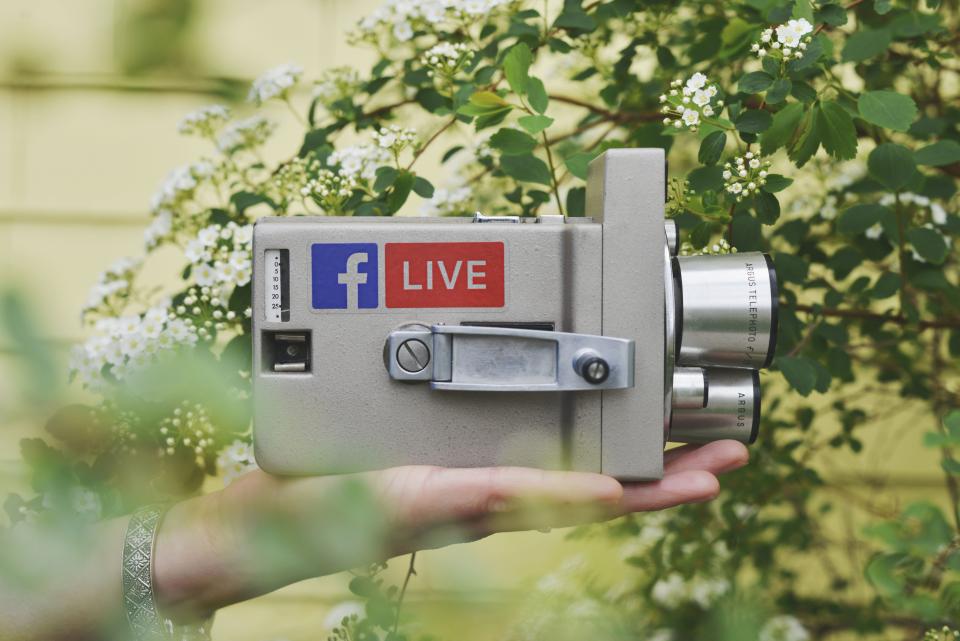 As a photographer wishing to pursue videography, as opposed to someone with no photography skills, you certainly have a huge benefit. This is because many of the skills required in photography, are also required when shooting video.

For example, Stan Horaczek from PopPhoto.com explains: “Horizons should be straight and backgrounds uncluttered—and you’ll need to get it right in the camera, as you won’t have enough pixels to crop. Plus, since you probably won’t be shooting RAW, you’ll have less leeway with exposure and white balance.”

The rule of thirds also applies to shooting video, so ensure that the key elements are on the third intersections. Remember, you can also balance your images through utilizing leading lines, as these will lead the viewer’s eye across the frame to the principal subject.

While breaking this rule won’t suddenly see you stripped of your rights to continue shooting video, it’s simply a word of advice from the pros. Richard Sibley from Amateur Photographer further explains:

“Think about how you can shoot plenty of interesting clips that are all shorter than 10 seconds and assemble them together…Don’t just hit record and film away. Shoot a 10-second wide-angle establishing shot, a 10-second standard-length shot and numerous 10-second close-ups as your B-roll. You will then have a far more interesting 30 seconds than if you had been continuously recording and zooming in.”

It might be tempting to use your trusty auto-focus when setting up to shoot a video, but this will result in footage that goes between being in-focus and out-of-focus as it tries to track different movements. Instead, put your camera into manual focus and, as a tried-and-tested rule, lock the focus at the beginning of your recording. 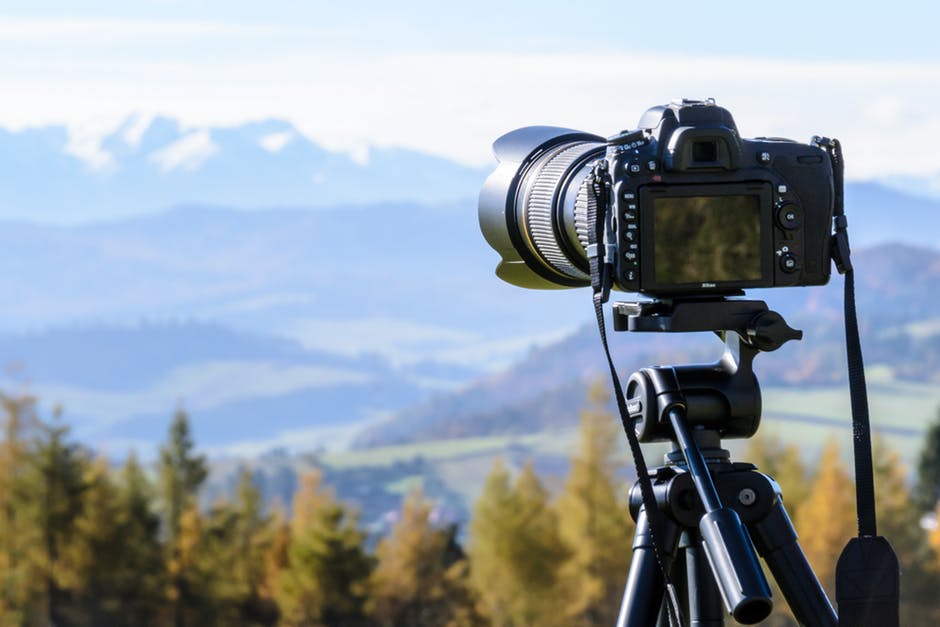 Planning Is Just As Important

While your video won’t need the excruciating amount of planning that goes into a Hollywood blockbuster, you’ll still have to think about a few important things. Firstly, consider where your inspiration comes from. Collect any photos, quotes, songs, or other videos that spark your creativity and be sure to save them in a Pinterest board or a folder on your computer.

Furthermore, you’ll want to plan your shots in advance in order to create a video that’s cohesive, emotive, and engaging. Don’t be afraid to research what types of shots you can use, or look to professional videographers to gain a sense of what works well and what you might not love as much.

Similarly to photography, videography also requires plenty of practice before you start creating the good stuff. Don’t be afraid to experiment with different techniques or try out settings in order to learn first-hand what works and what doesn’t.

All of this practice will also allow you to quickly learn how to use the different functions of your device. Richard Sibley from Amateur Photographer explains:

“Before you even step out of the door, you should have your camera set up. When you are out filming, the last thing you want is to be searching through the menu trying to find something or having to change a setting. Spending some time learning how your camera works, and how to get the best footage from it, will ensure that you come home with the quality footage you are after.”

Shoot What You Enjoy The Most

One of the best pieces of advice professional videographers recommend is to start shooting what you enjoy the most. If travel photography is your area of expertise, why not begin capturing video that represents this topic? Alternatively, if you’re a fashion photographer at heart, try creating videos that represent all of the little details that you love the most about this subject.

When you begin experimenting with video whilst capturing the things that are near and dear to you (it could even be your family), then you’ll be more eager to learn, plus practicing to shoot won’t seem like a chore. 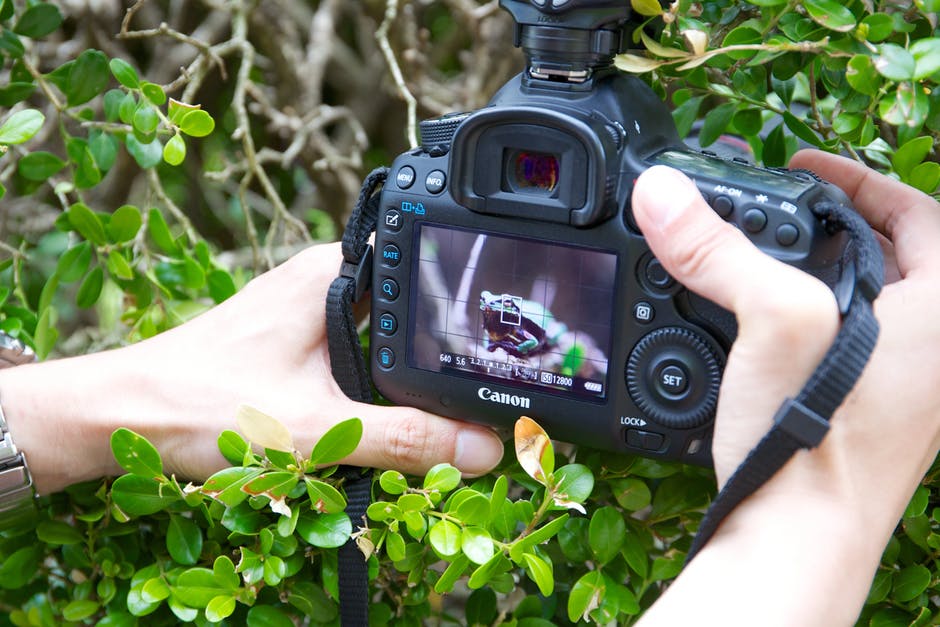 Speaking of practicing becoming a chore, perhaps you’d find it way more fun and interesting to shoot video with fellow photographers who are also learning the ropes? Gather up your friends within the industry who are also keen to learn the new medium, or simply join a local group or community who go out and shoot video together.

You can probably find a ton of groups like this through Facebook or MeetUp.com, or why not create your own group if there isn’t already one within your local area?

Taking Your Education a Step Further

If teaching yourself isn’t really something you’d enjoy, then fear not! There are plenty of courses – both in-person and online – that will take you through the ins and outs of learning to shoot videos.

Search online for a course that suits your current level of expertise and experience, or why not try watching video tutorials on YouTube about the subject if you don’t have the time to dedicate to a full course?

There are so many resources available to you, so it’s really just a matter of searching for what you need to know in order to uncover the answers!

There you have it – our ultimate guide to shooting video to accompany your photo shoots! Will you be practicing videography any time soon? If so, we hope these tips and tricks will help you to get started successfully. Best of luck!

JOIN OVER 90,473 and receive weekly updates!