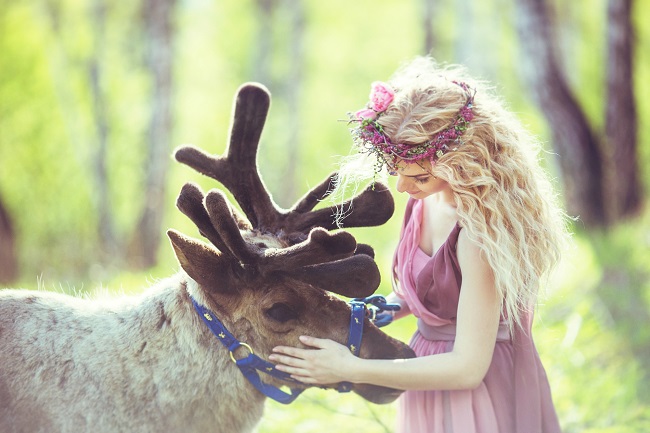 Tips for Working with Animals in Your Photo Shoots

Animals can add a much-needed element of intrigue to any photo shoot, but working with them isn’t always the easiest task! While some animals might be still and silent, others can be erratic, over-excited, or even quite anxious to be in the camera’s presence. So how do you combat these uncertainties in order to have the best session you possibly can? Below we’ll be looking at the best tips for working with animals in your photo shoots.

What animal do you wish to work with? Will you be photographing some adorable pet portraits, or are you interested in capturing a whimsical fashion photo shoot featuring woodland animals? How you approach your session will largely depend on what animal you’ll be working with, so if it’s one you’re not very familiar with or have had little experience photographing before, be sure to do your research beforehand! 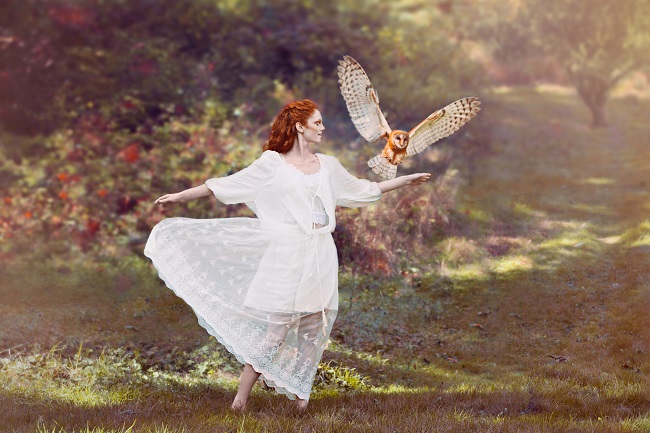 Get the appropriate permission

You will also need to work out if you require permission in order to work with the animal(s) in your upcoming photo shoot. While a client might commission you to photograph their beloved pet, other steps must be taken if you are wanting to work with an animal that’s part of an organization or belongs to someone who has not already expressed their permission for you to photograph the animal.

For example, in the image above, photographer Sarah Bowman wanted to incorporate birds of prey into her shoot, so had to seek consent from The Raptors in Duncan B.C. She explains:

Planning the shoot for this was actually a lot simpler than I thought it would be. All we had to do was book a time and the falconers had two birds ready for us. Since there was always a trained falconer handling the bird and guiding it, the shoot went very smoothly.

Does the animal you’re wishing to photograph require a handler to be present during the shoot? If so, this is something you must also take into consideration. 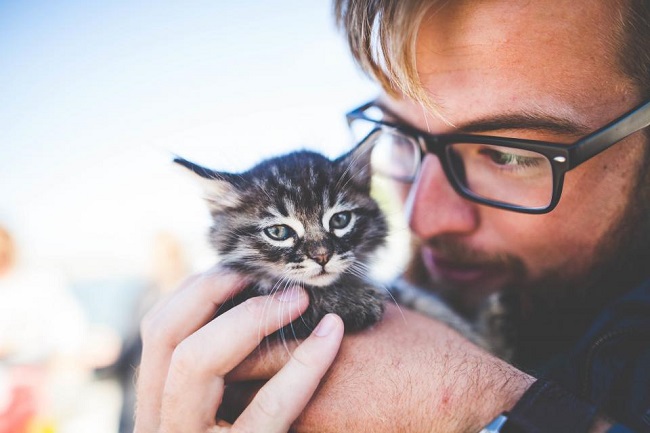 Relax your movements and voice

Understandably, an animal will most likely react negatively to fast movements and loud voices. They will scare the animal or make it anxious, which could result in the animal running off, visibly looking frightened, or worse – lashing out at the model or others on set. Instead, take slow movements when photographing the animal and refrain from barking instructions at it (not even dogs will like that!). If possible, try to use as little words as possible during the shoot and instead direct the animal using gentle movements with your hands, or even soft noises to capture its attention.

Just as you might pay a model for his or her time, an animal needs some form of payment too! Reward them with their favorite toys, treats, or even affection and this will not only ensure that they’re as well-behaved as possible, but they will also genuinely enjoy the time spent being photographed (because you will have maintained their interest and attention). 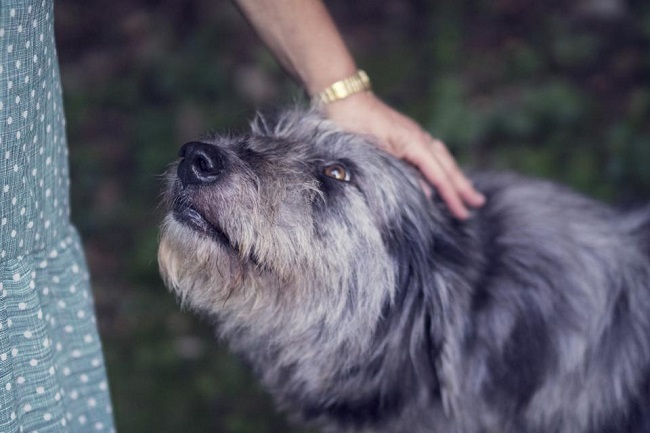 Get down (or up) to their level

Photographs looking down on the animal from above can look sweet, but if it’s a professional and emotive portrait you’re after, you’ll need to photograph them from their level – whether that’s down on the grass or sitting on their favorite windowsill. This is a great way to capture them from a range of flattering angles, plus you can really capture the emotion on their faces more effectively.

Not only can flash leave an unsightly ‘red eye’ look or wash out lighter colors in an animal, but it can also be very harsh on an animal’s eyes. Remember, the last thing you want them to do is get frightened and no longer want to be in your presence!

Try to shoot in natural light if possible and avoid very overcast days. Bright, yet diffused light is what you should aim for. 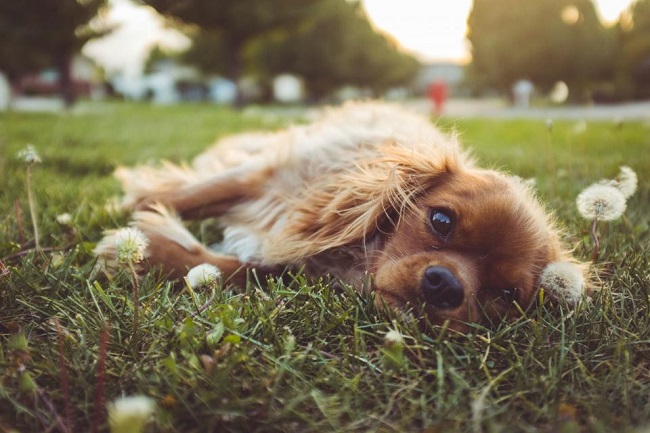 It’s all in the eyes

Pet and animal photographers alike all stress the importance of focusing on an animal’s eyes when photographing it. Similarly to humans, the eyes are the windows to the soul and they convey the most emotion in a photograph. Adjust your camera settings to ensure that the animal’s eyes are always in focus and sharp too.

Just as you would for any other photo shoot or editorial, it’s important to create a concept with your animal imagery, as well as to pre-plan with some sort of a shot list. Professional pet photographer and owner of Cowbelly Pet Photography, Jamie Pflughoeft, explains:

The most engaging animal imagery shows them in context. If you can say something with your images, they will speak to your viewers on a deeper emotional level. 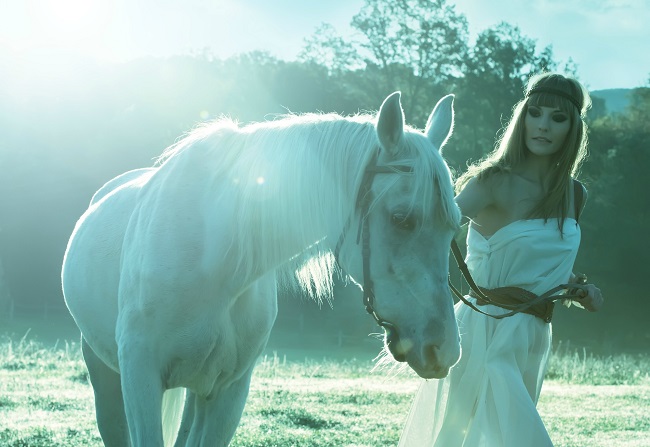 There you have it – out top tips for working with animals in your photo shoots! Are you planning on photographing any animals in the near future? Be sure to keep this advice somewhere handy to ensure your photo shoot runs smoothly!

JOIN OVER 91,316 and receive weekly updates!