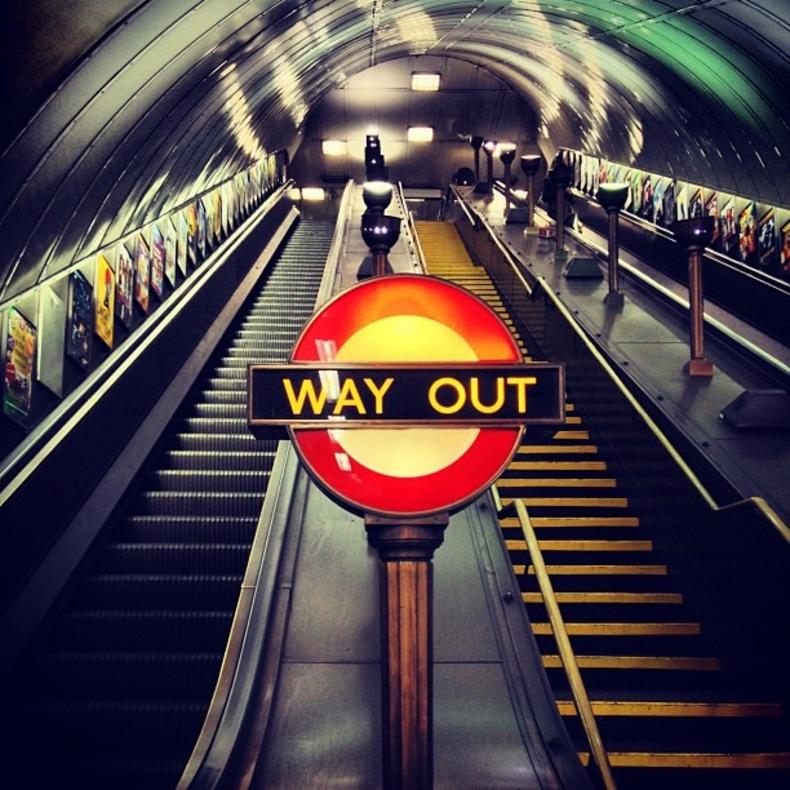 Three winners were selected for the chance to take new photos that will be used on the cover of Time Out London on 5th March 2013. Each of them will also receive a trip for two to New York City. 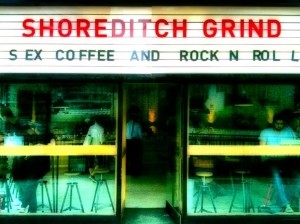 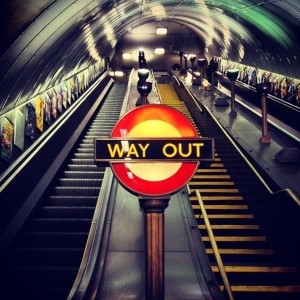 Things to make you cheerful…finding an empty escalator on one of the last weekends before Xmas. by Johanna Morris 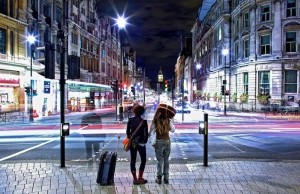 Long Exposure on Trafalgar Square towards Whitehall. by Stephen Tiley

The three photo below are the winners from the Time out New York photo contest, and as with their UK counter parts they will have their photos published on the cover of Time Out New York City magazine, and in addition all three winners will each have a trip for two to London UK. 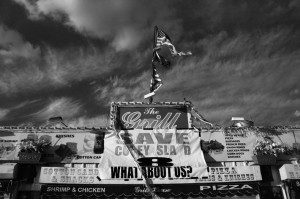 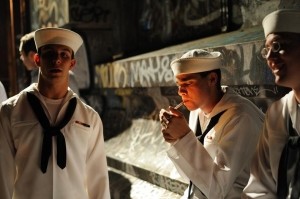 Every year, shiploads of marines embark upon Manhattan on what is known as ‘Fleet Week.’ They flood the streets and nightclubs, on the prowl for some fun and urban revelry. – by Barrett Brown 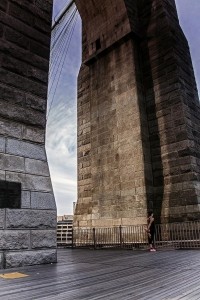 A New Yorker doing her early stretching exercises on the Brooklyn Bridge. – by Nathaniel Gonzales

JOIN OVER 94,525 and receive weekly updates!