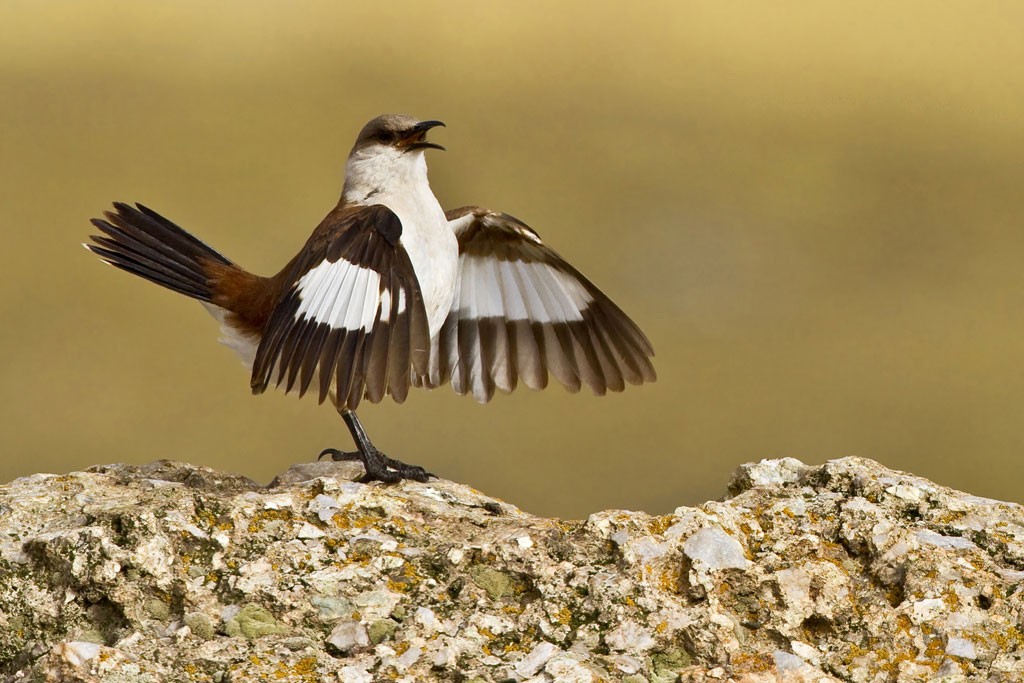 The winners of the second international photo competition run by The World’s Rarest Birds project have been announced. The competition aimed to secure images of some of the most threatened birds on Earth to complete a new book that highlights their plight. The World’s Rarest Birds, which is published today by Princeton WILDGuides, aims to support BirdLife International’s Preventing Extinctions Programme.

This is the second of two international photo competitions that have been run to obtain the images for the book, the first being in 2010. Thousands of images were entered into the competitions by photographers from across the world and over 800 photos are featured in The World’s Rarest Birds.

CATEGORY 1: Critically Endangered Birds (there are 197 species that are so threatened that they are considered to be at imminent risk of becoming extinct) 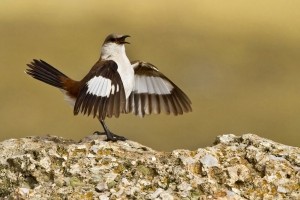 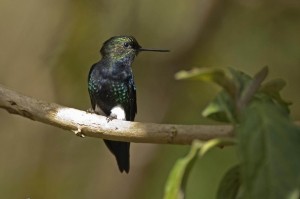 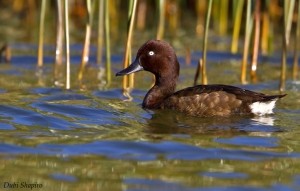 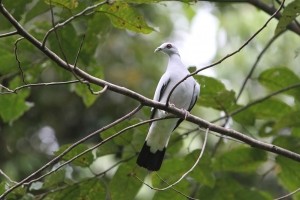 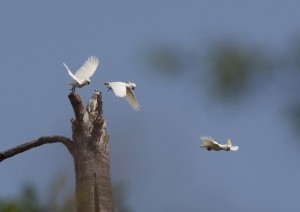 CATEGORY 2: Endangered Birds (there are 389 species that are considered to be at very high risk of becoming extinct in the foreseeable future) 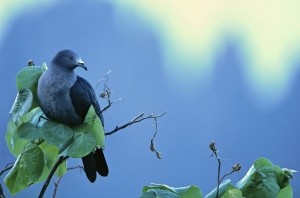 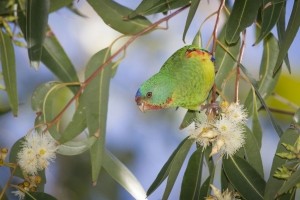 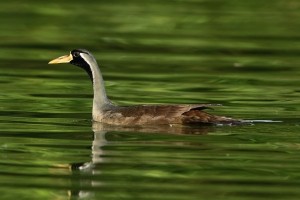 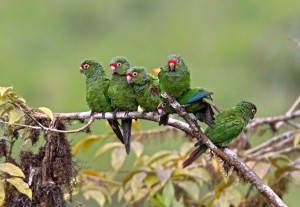 Erik Hirschfeld, Editor of The World’s Rarest Birds, said “We would like to thank all the photographers who kindly submitted their images to the project. Having so many fantastic photos to choose from has enabled us to present the most complete collection of photographs of the most threatened birds ever published.”

JOIN OVER 90,473 and receive weekly updates!