Photo Contest Insider Blog
You are here: Home > Closed Contest > The Other One Hundred Winners 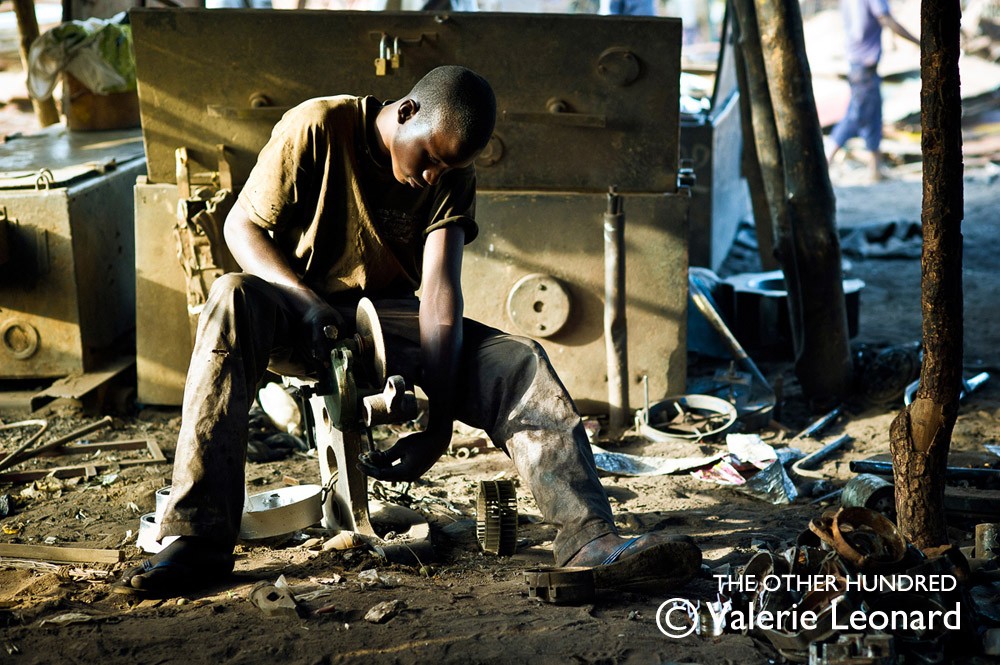 The Other One Hundred Winners

The Other One Hundred Winners are chosen to provide a counterpoint to the Forbes 100 along with other types of rich lists.

The aim of the Other One Hundred is to tell the stories of people from all over the world that are not rich wealth, but deserve to be celebrated. The 100 winners were selected from 11,000 entries which came from 158 countries.

Below is a selection of the winners.

Young factory workers often come from rural areas of China. These young workers were married early and some even have children. They frequently do not have wedding photos taken because it is too expensive for them to afford.

Before Valentine’s Day, the photographer took free wedding photos for each couple in the factory where they worked and then returned to each couple six months later to see how their daily life had changed. 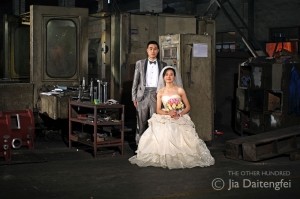 Hongbin Li was born in Nanchong, Sichuan Province. His wife, Lijun Du was born in Nanchong, Sichuan Province. She works in a reactor factory. They were introduced to each other by acquaintances and currently live with their families in SongJiang. Lijun Du dreams that her loved ones can live happily wherever they are and she also hopes that she can help 100 children in her lifetime. 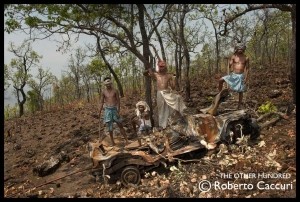 THE KEEPERS OF THE SACRED MOUNTAIN – Mount Niyam Dongar, in the hills of Niyamgiri, is the sacred place of the Dongria Kondh people, a tribe living in the Indian state of Orissa. But this mountain is also a huge deposit of bauxite ore; the British mining company Vedanta has planned for several years to open a giant mine that would put the life of this tribe in extreme danger and destroy their land. That is why the tribe people and their supporters, local population and international NGOs, have fought with gatherings, demonstrations and clashes on the streets and with their lawyers on the Indian Supreme Court against this project since 2005. 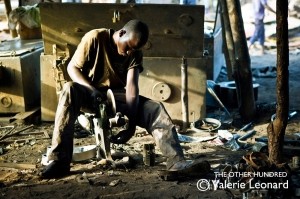 Labour in Mali” was born from my love for the African continent, and particularly
the extraordinary human adventure that I experienced in Mali.
I chose to show with as much respect and admiration as possible, the beauty,
courage, and dignity of these men and women facing a severe and trying challenges
daily.
I study more specifically the human nature through a theme I called “the labors of
Hercules”. Photographing the beauty the dignity and the courage of men and women who live and work in extremely difficult conditions . I’m in search of the humanity we have lost
in our so called “civilized” countries.
I do not ask them to pose for me because I want to get a natural and truthful
picture. I try to be as discreet as possible. Some of them, however, get caught up in the play and look at me and pose when I shoot them. Others continue their tasks and ignore me. The most important thing is that I earn their trust and that they know that I respect them. 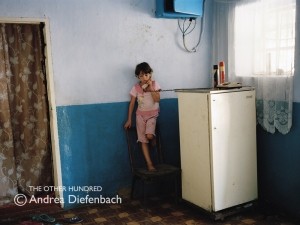 Cantemir, Moldova
Carolina, 11, calls her mother, Tanja, in Italy. Five years earlier, Tanja paid traffickers € 4,000 to transport her to Italy, where she earns € 850 a month working illegally as a personal care assistant for elderly people. Her three daughters, twelve, ten, and seven when she left, first lived for three years on their own before being taken in by various families to whom Tanja sends money.
Moldova is number one in the world concerning the percentage of people who left the country to work somewhere else. 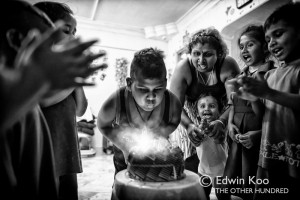 Singapore
“When I wake up in the morning, there are only 7 things on my mind – my children. I know they depend on me. I am their only pillar,” says Mila.
Mila, 33, cleans toilets for a living. On a meagre salary of less than S$1,000 a month, she has to pay for the expenses of seven children in Singapore, one of the most expensive cities in the world. Her husband works as a cleaner too, but doesn’t contribute to the household. Mila represents a generation of semi-literate Singaporean workers, left behind in the city-state’s breakneck speed of development. 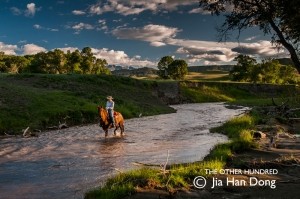 Working Ranch near Crazy Mountains, Montana, USA
I met cowgirl Megan at a working ranch near Crazy Mountains, Montana. I learned that Megan started working very young, and did not get to spend much time in school for a formal education. During the day, Megan lets the horses out of their barns and drives the cattle out to fresh pasture, sometimes crossing creeks and difficult landscapes with them. After a whole day’s hard work outdoors, Megan makes horse saddles from a sheet of leather at a trailer provided by the ranch owner. She told me she’s happy with her simple yet healthy lifestyle and incredibly proud of her trailer packed to the brim with her collection of riding gear.

JOIN OVER 95,020 and receive weekly updates!