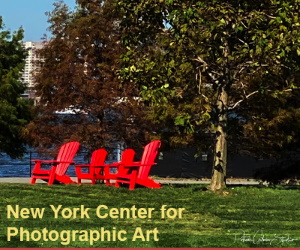 the everyman is not new to the photo contest circuit but it has historically (ten years) been restricted to amateurs, but in continued support of the contest’s growing international popularity and diversity, the everyman is opening its arms to professional photographers for the third straight year.

As for the exposure you may expect by participating in the everyman pro, it is an affair with a world-wide audience. entrants, followers, and judges come from all over the planet which is important because the everyman is very much about diversity. Diversity in age and style and interest and technique and opinion. The glue that holds it together and fosters consistent growth and evolution is a shared adoration for the captured image because this has proven to be the universal message all people can identify with.

There is no limit to the number of prizes you can win. ELIGIBILITY: Anyone the world over Not eligible to enter? - Find contest where you are.

COPYRIGHT: You retain complete and full ownership of your image. USAGE RIGHTS: By submitting you grant permission to post the image on the website. Furthermore, your image will not be used in any commercial way (i.e. sale of prints, sale of wallpaper).

JOIN OVER 96,081 PHOTOGRAPHERS GET PHOTO CONTESTS VIA EMAIL FOR FREE