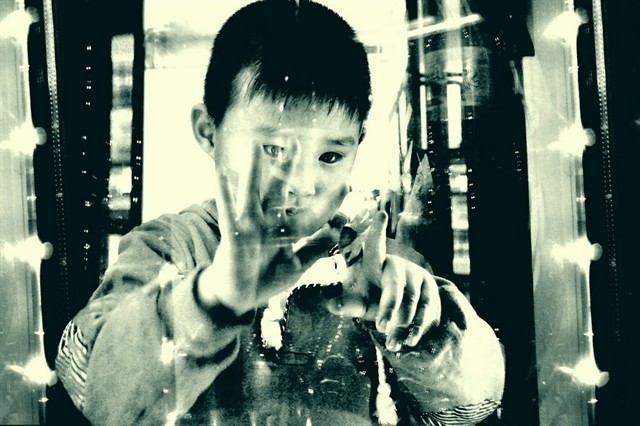 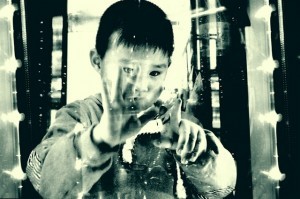 Student Focus has established itself as the world’s most high-profile student photography award and is open to universities worldwide that run a photography programme.

The 2012 competition has attracted entries from over 200 institutions across six continents, having grown from just ten European universities in 2007, its inaugural year.

This year’s student competition brief was based on the philosophy of the haiku poem.  The photographers were asked to take on a role similar to that of a haiku poet and create and submit one image that depicts a ‘fleeting moment’, or ‘the decisive moment’.  This resulted in some of the most impressive and professional student images yet of a perfectly captured brief moment in time.

Ten burgeoning photographers from each of the shortlisted institutions have now been chosen to take part in the final competition with the winner announced at the Sony World Photography Awards ceremony at London’s Park Lane Hilton Hotel on 26 April 2012.  All shortlisted photographers will also take part in World Photo, London at Somerset House, London.  Students will receive lectures, talks and masterclasses led by industry figureheads and Academy members and their images will be exhibited as part of World Photo, London.

JOIN OVER 89,939 and receive weekly updates!