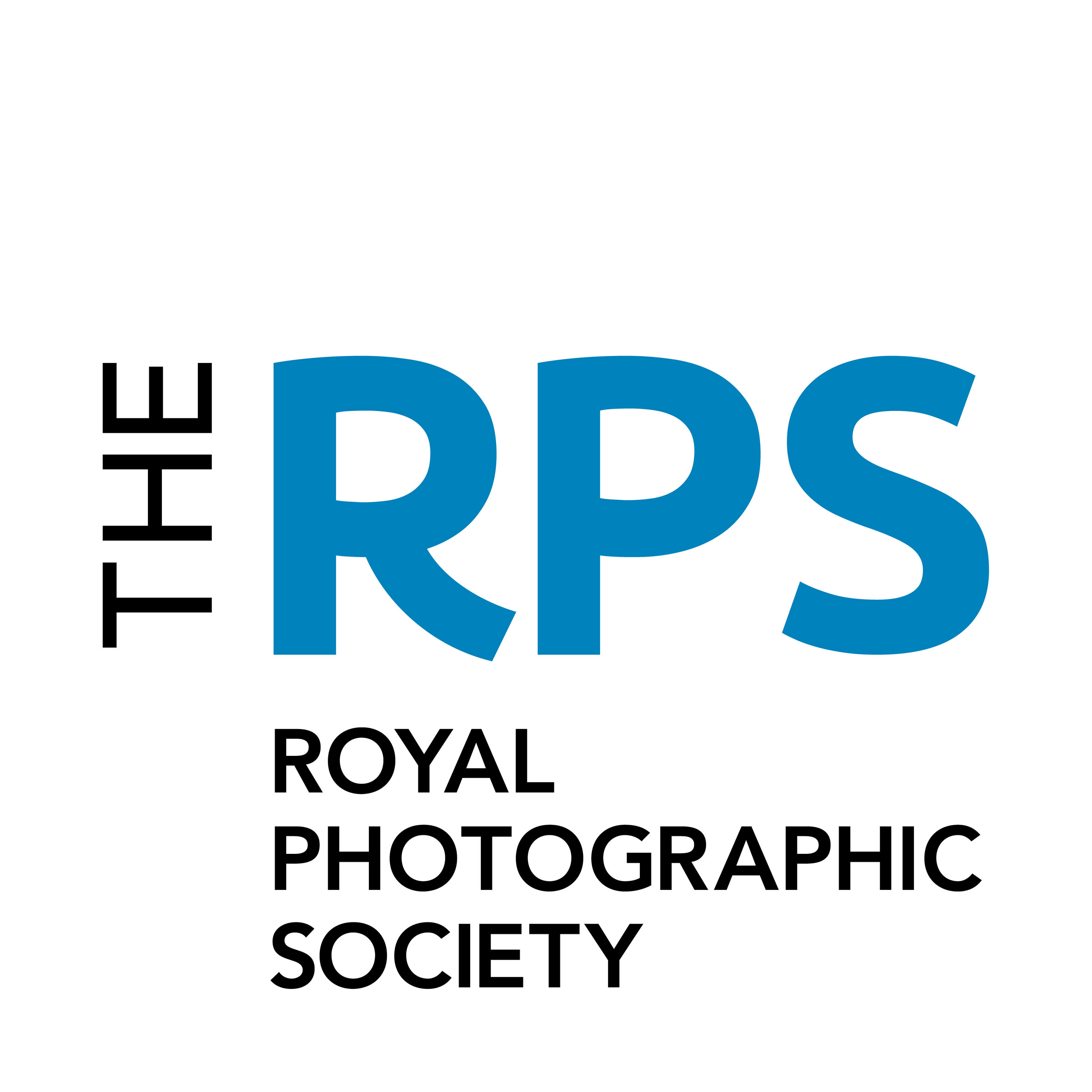 The Royal Photographic Society is calling for entries to the International Print Exhibition 159 – a significant opportunity to become part of The Society’s touring exhibitions programme.

The RPS International Print Exhibition is steeped in history, having been held almost every year since 1854 – the year after The Society was founded. In the early years, the exhibition included work from some of the world’s most eminent photographers including Julia Margaret Cameron, Roger Fenton, Edward Steichen and others. Now in its 159th year, it is the longest running exhibition of its kind in the world.

Open to photographers of all ages, the competition offers the opportunity to exhibit in The Society’s 2016/17 touring exhibition, alongside prize money (totalling £4,250 + Metro Imaging 12-month mentorship programme) aimed at helping to support future photographic projects. Entries from all genres of photography can be submitted, including images using traditional photographic processes.

Entry to the competition is initially online and submissions will be reviewed by the selection panel who will individually shortlist work. Shortlisted photographers will be required to submit prints and the panel will work together to curate the exhibition.

The International Print Exhibition 159 will open in October at the Photomonth International Photography Festival in London, as part of PHOTOBLOCK (The Old Truman Brewery, Brick Lane) before touring to a further 5 venues.

Competition details:
– Enter online on the competition website
– Open to photographers of all ages, including students
– All genres of photography eligible
– All techniques, including film and alternative photographic processes encouraged
– Entrants can submit 4 images online
– Entry of 4 images: RPS Member £20, Non-Member £30, Under 30yrs £15
– Early bird: Enter before 31 March for a chance to win a signed copy of Don McCullin: The New Definitive Edition
– Shortlisted work to be submitted as prints
– Prize money (totalling £4,250) aimed at helping to support future photographic projects
– Exhibition opens in London and will travel to 5 venues

Comments from last year’s award winners:
David Severn, 2015 Under 30 Gold Award winner, “Winning the Under 30s Gold Award has been the highlight of my career so far. It feels great to have this validation and recognition of my work. Winning the award has really strengthened my confidence in my practice and given me great encouragement to delve deeper into my work and build on my successes. I’m also very grateful to be given the mentorship opportunity by Metro, as a platform to explore new ideas and benefit from professional support.”

Jan Klos, 2015 Gold Award winner, “Winning Gold in last year’s RPS International Print Exhibition was an unexpected thrill and one of the biggest achievements of my career to date. It was a privilege to have my print exhibited alongside the work of other such talented photographers, and the support of the RPS gave me a real boost. The prize money has helped fund my solo show, ‘The Photographic Guide to the Pubs of East London’.”

PRIZE DETAILS: 100 selected prints will be mounted and framed by The Royal Photographic Society and will tour to six UK venues, opening in East London's Old Truman Brewery, on Brick Lane at PHOTOBLOCK/Photomonth International Photography Festival (October 2016). The exhibition will finish touring in August 2017.

An exhibition catalogue will be produced (all exhibitors will receive a complimentary copy) and will be available to the public to buy. The following individual prizes will also be awarded:

BRONZE AWARD
£500 + RPS Bronze Medal Not eligible to enter? - Find contest where you are.

JOIN OVER 88,510 PHOTOGRAPHERS GET PHOTO CONTESTS VIA EMAIL FOR FREE