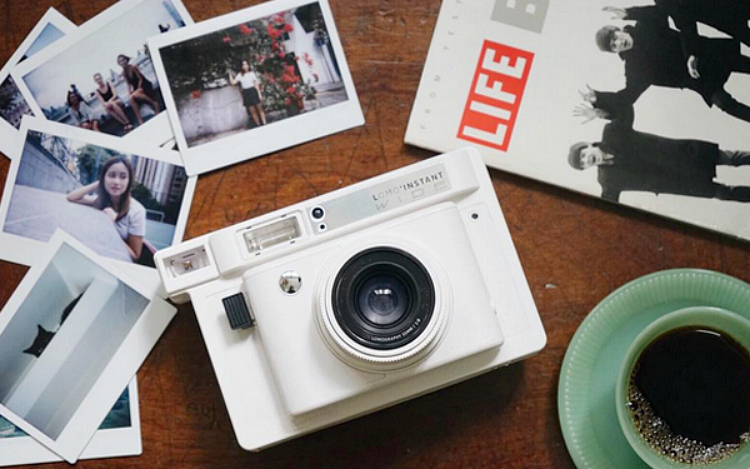 Lomography is well-known for its regular (and highly anticipated) releases of fun film cameras. The latest addition to their already popular line-up is the Lomo’Instant Wide, an retro looking camera which is a continuation of their earlier Lomo’Instant design.

The Lomo’Instant Wide uses wide-format instant film, but also comes with a whole range of other nifty features which film photography fans are going to love. The camera has a 90mm (35mm-equivalent) ƒ/8-22 lens, but you can also screw on different lens attachments to achieve various images. For example, there’s the wide-angle lens attachment which allows for a wider field of view, while the close-up lens attachment helps you to achieve arty macro shots.

The camera also comes with a built-in flash and anyone who owns an older version of a film camera will know how frustrating it can be to lack this feature. The built-in flash allows you to use the Lomo’Instant Wide at night time for amazing party or travel photos, for example, plus it easily lights-up a darker indoors scene.

Another incredibly fun aspect of Lomography’s latest camera addition is its colored gel filters, including 4 eye-catching shades of blue, violet, red, and yellow. These can be slipped over the flash to instantly give images a filtered look – minus the post-processing.

The Lomo’Instant Wide also has another one-of-a-kind feature, including a lens cap which actually doubles as a wireless remote. Never again will users have to battle with the scenario of the picture-taker not being in the photograph. The lens cap remote allows the camera to be placed on a tripod, shelf, table etc. before the remote is pressed when the image is to be taken – Voila!

Users of this new camera will also enjoy the ability to capture an image at 1/30 second shutter speed or with a long exposure. This can easily be achieved by switching the camera from automatic “A” mode to bulb “B” mode. The camera will then capture an exposure for as long as the shutter button is held down. 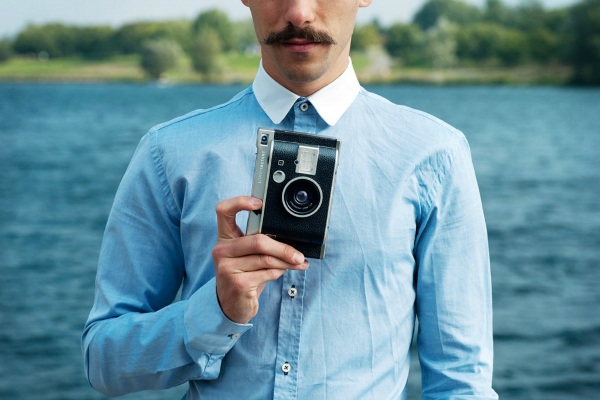 Although the Lomo’Instant Wide seems to tick a lot of film photography boxes, one negative aspect of this model includes the use of AA batteries to operate (as opposed to a rechargeable lithium-ion battery which most camera models now contain). Users of this camera have also mentioned that the colored gel filters are a bit too small to handle.

To find out more information about the new Lomo’Instant Wide camera, you can visit Lomography.com. 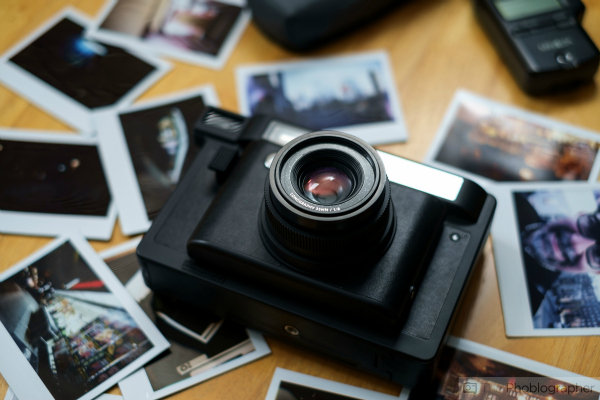 JOIN OVER 89,938 and receive weekly updates!