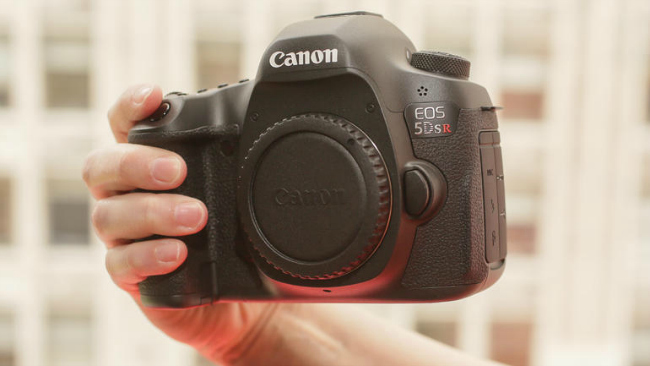 While this low pass filter effect cancellation contains many pros, it also causes some cons for users. In the delivery of sharper images, elements such as moiré and a slight distortion of signals seem to be potential side-effects. Chuck Westfall from Canon USA has spoken about these issues though, mentioning that it has only happened in rare cases so far and can usually be “mitigated during post processing”. 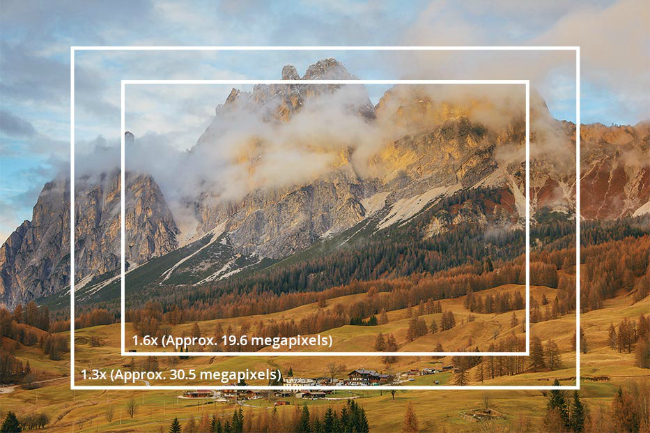 According to Canon, the time-lapse feature ranges from one second and up to a maximum of 99 hours, 59 minutes, 59 seconds, however one negative aspect about the Time Lapse Movie function is that it is only 1080p. The camera also does not contain a headphone jack and users have reported that the movie recording feature is not as fast and smooth as other camera models (such as the 7D Mark II and 70D). For those looking for a camera with optimal video functions, then this is probably not the model for you.

Users of this camera so far have been quick to point out the clear detail they can capture in their images. Canon links this high-quality picture detail with features such as 61-point high-density reticular AF and a newly developed mechanism which aims to control mirror vibration and reduce camera shake. 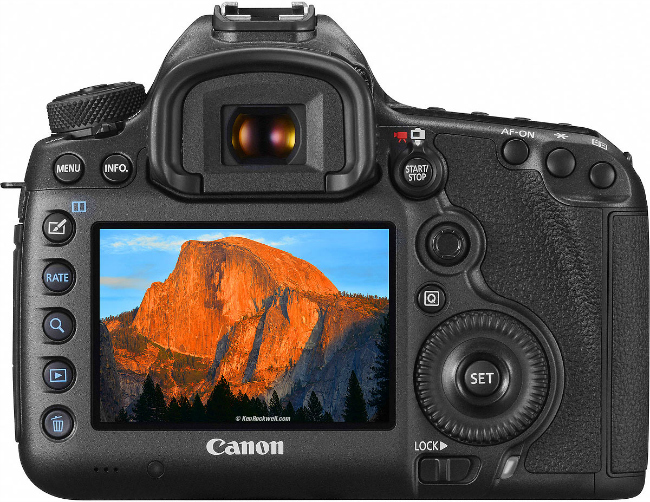 If you’re a photographer whose patience is wearing thin with the constant and loud ‘click’ of a shutter, then you might be pleased to hear that this model has been designed to contain a softer shutter-release sound. This makes it a good choice for wedding and special event photographers who want to remain as subtle as possible.

When it comes to image resolution, the Canon EOS 5DS R has been given the title of containing “the highest resolution in EOS history” (Canon). This is due to its 50.6 Megapixel full-frame CMOS sensor which contains minimal noise and distortion.

Users of the 5DS R have also noted its larger ISO range, with the option of 100-6400 and the choice to even expand this further up to 12800. Professional photographers believe the model allows them to shoot in a wide variety of situations without having to switch to a different camera.

Another feature which seems to be synonymous with Canon’s latest model is speed. Not only does it allow for high speed continuous shooting at up to 5 frames per second in RAW & JPG formats, but additional features such as Dual DiG!C 6 signal processing and 16-channel simultaneous high-speed readout capability give the camera the ability to process images rapidly.

It should also be noted that there’s no built-in Wi-Fi in this model, however the camera does support Eye-Fi cards, Canon’s WFT-E7 (Ver.2) Wireless File Transmitter and GP-E2 GPS Receiver.

All in all, the Canon EOS 5DS R is an extremely high-quality and impressive camera for advanced and professional photographers. Although its videography features are limited when compared to other models, this camera contains the highest-resolution EOS body to date, allowing it to produce phenomenally detailed photographs.

JOIN OVER 91,315 and receive weekly updates!