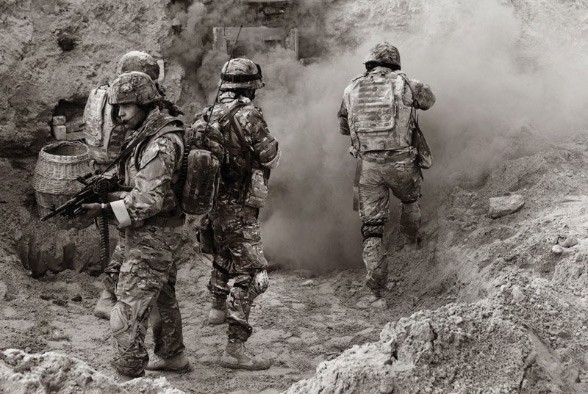 Artemenkov, Mayfield, Wilson and Wood received a total of 12 awards – including Photographer of the Year 2012 for Mayfield. Artemenkov received a Gold title in the fashion and non-commissioned categories and a bronze prize in fashion. Wilson received two bronze titles in photojournalism and wedding, as well as another silver prize in wedding. Wood received a bronze prize in photojournalism, while Mayfield was awarded a total of nine awards including a gold, a silver and two bronze titles in the abstract, fashion and people categories. 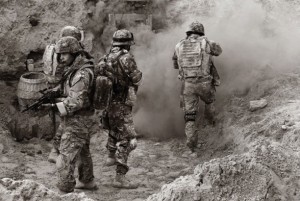 Speaking to BJP, Hilary Harper of the BIPP says that while the organisation has “never had a hard and fast rule that judges can’t enter, they are made aware that if they do, they will not be able to judge that particular category.”

She adds: “Quite a few of the judges entered this year and they were removed from the relevant categories (one of the reasons we have a pool of judges – just in case there’s a conflict or knowledge of the image being judged). All images are anonymous and we also held the short listing on a separate day, to ensure these people weren’t involved in any way.”

However, the BIPP is now considering changing its rules following numerous complaints from members. “Having judges enter hasn’t been an issue in the past, but as queries have been raised, we’ll look at reviewing the processes for next year,” she tells BJP.

What are your thoughts on this, should the judges be able to enter?

JOIN OVER 92,942 and receive weekly updates!