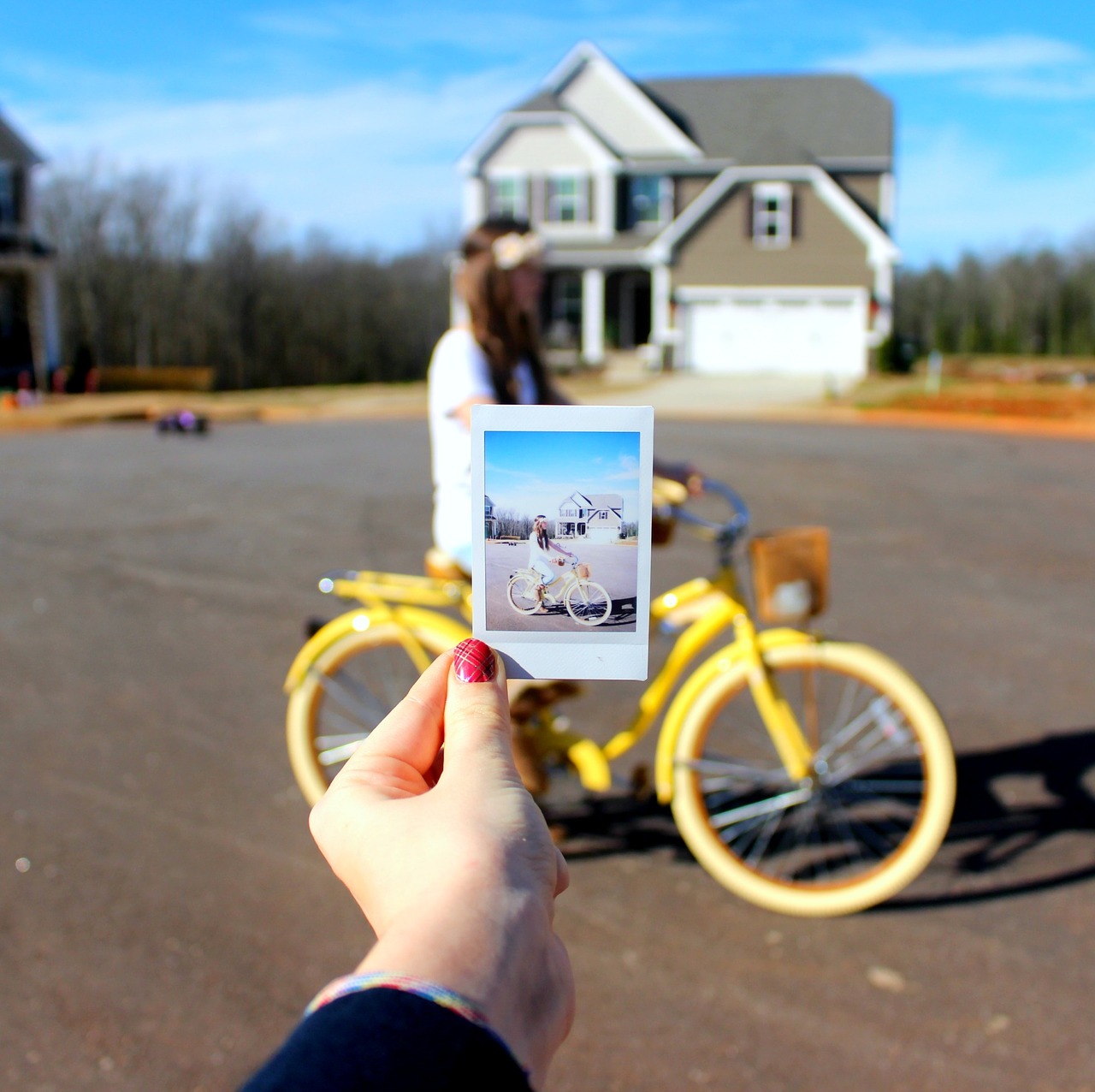 Polaroid Swing combines photo and video into one medium

Polaroid have launched a fantastic new app which brings the retro medium right into the 21st century. The app combines photo and video for a moving photo experience which offers a unique new visual art form.

The app was put together as a collaboration between Polaroid and a Silicon Valley tech start-up Swing. Swing boasts Biz Stone, Twitter’s co-founder, as its chairman. The moving photos are one-second only moments. They manifest as a still image, but then magically come to life when you touch your screen or swing your phone. This allows artists to combine motion with still imagery for a unique experience.

The Polaroid Swing app is available in the App Store for iOS, and is somewhat comparable to the emerging cinemagraph movement. The key difference is in the length of the composition, as well as the ease of putting them together. Budding photographers simply point and shoot with the app to capture the moment. After that, it can be shared within the platform, as well as being sent to Facebook or Twitter with an easy push of a button. There are plans to introduce an Android version soon.

You can also view images on the Polaroid Swing website. Here, users can view the movement in the images by simply moving a mouse over them. Running it backwards and forwards allows the moving image to play both the way it was filmed and in reverse. The clips are looped so that they can run infinitely without stopping.

“Human beings see the world in short moments, not in stills or videos,” says Tommy Stadlen, co-founder of Swing. “Memories move, and now photos do too. The product combines Polaroid’s iconic heritage with cutting edge innovation.”

The Swing team were put together quietly, behind closed doors. In this way they were able to put together a group of the finest engineering and design talent to ensure that the app would be world-class. The research and development lab is staffed with former Apple engineers as well as MIT computer vision experts. They have even managed to bag Cole Rise – the designer of the original filters and logo on Instagram – as their artist in residence, taking charge of creative direction. He led a secretive beta testing period with a community of top artists.

“Polaroid Swing has the potential to change the way we think about images, just like Twitter’s 140 characters changed how we think about words,” says Biz Stone. “People will start seeing the world in one second moments. It’s a genre-defining medium.”

“At Polaroid, we see ourselves as curators of innovation,” says Scott W. Hardy, President and CEO of Polaroid. “We are delighted to collaborate with the extraordinary Polaroid Swing app team to help usher in a new era of sharing life’s most memorable moments in an instant – which has always been at the very heart of Polaroid’s iconic DNA.”

As the Swing team was put together with this app in mind, it’s currently unclear as to whether they intend to release any new apps in the future. What we can be sure of is plenty of focus on this current app, with development of new tools and features down the way – just as we say with Instagram.

Polaroid are an iconic brand, and have recently experienced something of a resurgence thanks to an interest in 90s retro goods. This app could be the move that brings them a more lasting longevity, bringing them into the modern smartphone movement instead of remaining as an expensive hobby. First, however, it needs more mass-market appeal with a launch on other platforms.

JOIN OVER 94,706 and receive weekly updates!