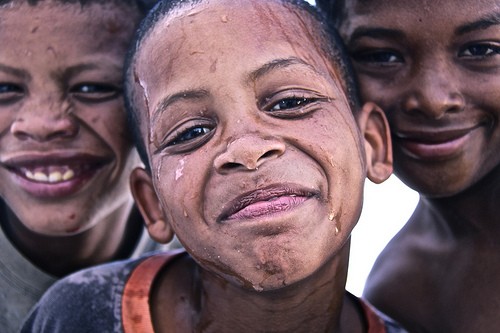 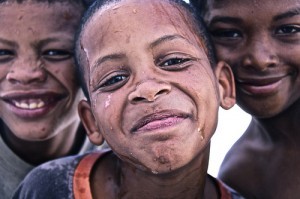 Joanna Harper’s ‘The Boy who likes to Swim’

As a leader in breathtaking you-are-there photography from across the world, National Geographic Traveller launched its inaugural photo competition last September in association with The Aurora Zone and Tesco. UK photographers were asked to submit their entries in one of six categories: People, Culture, Nature, Landscape, Adventure and City.

Joanna Harper’s ‘The Boy who likes to Swim’ pipped all the other contenders to become the grand-prize winner. “The decision was based not only on the fact it captures a beautifully intimate moment, but also because it’s technically fantastic,” said National Geographic Traveller’s art editor, Chris Hudson.

Not only does Harper appear in the Photography Competition supplement, she has also won a once-in-lifetime trip to see the Northern Lights in Finland with The Aurora Zone and a top of the range camera and kit, courtesy of Tesco.