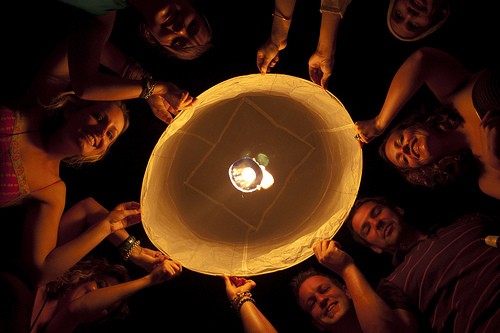 This is the first National Geographic Traveller (UK) Travel Photography 2012 Competition,  and they have unveiled the Short-list which is now available to view at:

As a leader in breathtaking you-are-there photography from across the world, National Geographic Traveller launched its inaugural photo competition last September in association with The Aurora Zone and Tesco. 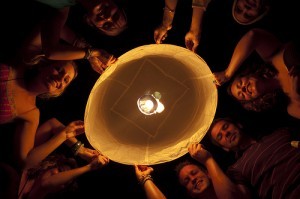 UK photographers were asked to submit their entries in one of six categories: People, Culture, Nature, Landscape, Adventure and City, for a chance to win a once-in-lifetime trip to see the Northern Lights in Finland with The Aurora Zone and a top of the range camera and kit, courtesy of Tesco.

Chris Hudson said: “We had thousands of UK entries in this, the first National Geographic Traveller photography competition, and were truly impressed at the incredibly high standard of submissions, whether professional or amateur. Many were exactly what we were looking for: inspirational, high quality images capturing unique moments from all corners of the globe.

He added: “In just one frame, a photo can embody the essence, emotion and atmosphere of a destination and sum up a multitude of feelings in the flash of a shutter.”

The winners will be announced in the next issue and supplement on sale 9 February 2012.

JOIN OVER 88,518 and receive weekly updates!