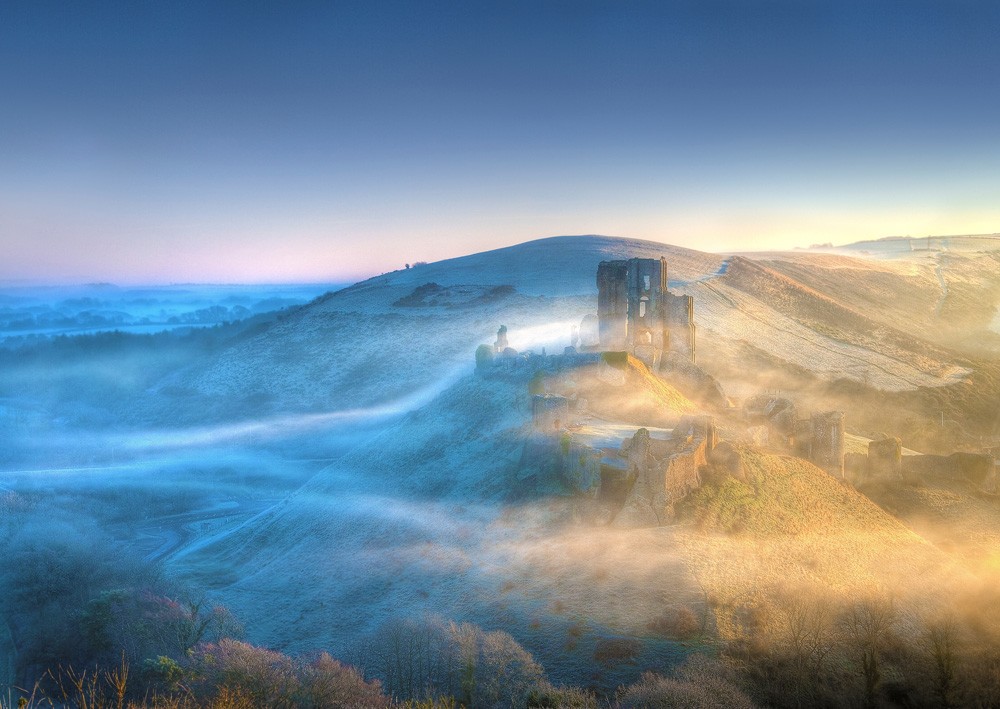 National Geographic Traveller (UK) has announced the winners of its Travel Photography 2013 Competition, now available to view in the April 2013 issue and online.

As a leader in breathtaking, you-arethere photography from across the world, National Geographic Traveller launched its photo competition last September in association with the Utah Office of Tourism, Delta Air Lines and Fujifilm. UK photographers were asked to submit their entries in one of six categories: Action, Colour, Faces, Urban, Rural, and Wildlife.

Pat Riddell, Editor, National Geographic Traveller said: “We’ve had a great response to our second annual Photography Competition, and the standard of entries has once again been hugely impressive. Thank you to all those who entered and congratulations to the winners.”Mike Byford’s ‘Corfe Castle’ pipped all the other contenders to become the grand-prize winner. “This stunning shot was by far the judges’ favourite entry across the board — not only because it captures such an amazing sight, but also because Mike had the technical knowledge to shoot it in such a beautiful way,” said National Geographic Traveller’s art editor, Chris Hudson. Mike’s image appears in the April issue of National Geographic Traveller (UK) in print and online, while he’s also won a once-in-lifetime trip to Utah with Utah Office of Tourism and Delta Air Lines, plus a topof-the-range camera worth nearly £2,000, courtesy of Fujifilm.

Six-runners up (category winners) will each receive a Fujifilm camera worth nearly £600. They are:
Action: Brandon Griffiths and his shot of pro snowboarder Matty Mo at Mount Hood in Oregon, USA.
Colour: Steven Feather with his Radio City after the rain.
Faces: Joanna Szewczyk and her shot, taken on the outskirts of Dali City in China’s Yunnan Province.
Rural: Frances Davies and her image of Dead Horse Point State Park, Utah.
Urban: Matt Herring and his shot taken on a late-night Parisian Metro.
Wildlife: Gerald Robinson and his swan. 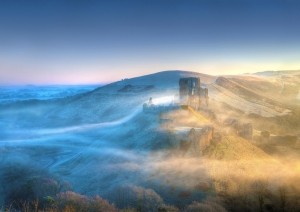 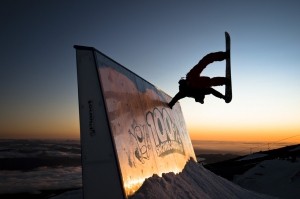 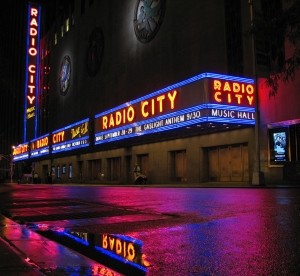 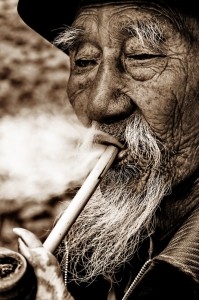 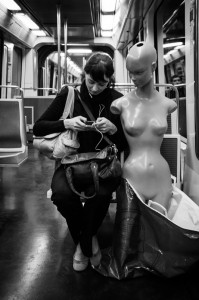 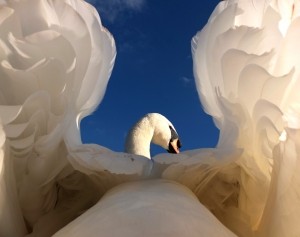