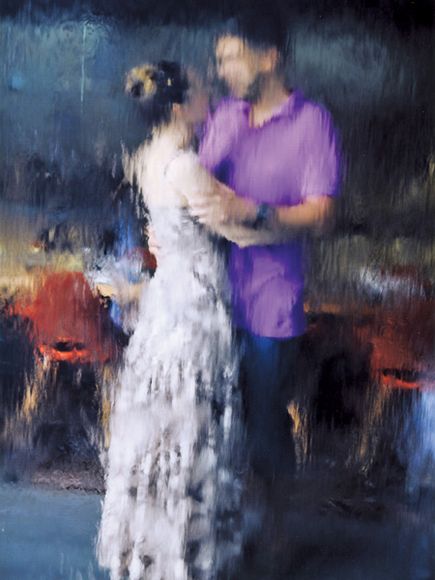 Eleven-year-old Isabella Barbaro from London, U.K., has captured the grand prize of the 2012 International Photography Contest for Kids, for her rainy-day image in the People category. She has won a five-day, four-night trip to Washington, D.C., and a tour of National Geographic headquarters. The competition was conducted in partnership with the U.S. edition of National Geographic Kids magazine and nine local-language editions. 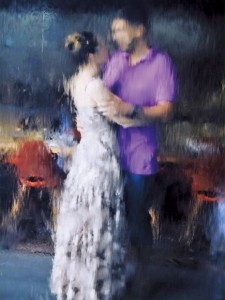 “The entries this year were amazing and showcased some truly talented kids from around the world,” said Melina Bellows, International Photography Contest for Kids judge and National Geographic’s executive vice president and chief creative officer for Books, Kids and Family. “The quality of the photography shows how incredibly perceptive kids are about the world around them. It was really challenging to pick just one overall winner.

The winning images were selected from more than 13,500 entries from the United States, Bulgaria, Egypt, Indonesia, the Netherlands, Lithuania, Slovenia, South Africa, Turkey and the United Kingdom. Each country held a national contest and, in the final round, sent one photo from each of the four categories to National Geographic headquarters for judging. The judges were Bellows; National Geographic photographer Joel Sartore (author of the books “Photographing Your Family” and “Rare: Portraits of America’s Endangered Species”); and Jay Sumner, photo director for National Geographic Kids Publishing and Media.

Barbaro’s grand-prize-winning image, “Dancing in Water,” as well as the images of the U.S. winners and second-place contestants will be published in the May 2013 issue of National Geographic Kids magazine.

As winners of the U.S. contest, Girton, McDonald, Endler and Correiro receive a 16.1-megapixel digital camera; an 8GB memory card; and a copy of the books “National Geographic Kids Almanac 2013,” “Weird but True 4,” “Everything Dogs” and “Ultimate Weird but True.”

To view the winning images from the international contest visit . For the U.S. winners’ images, visit .