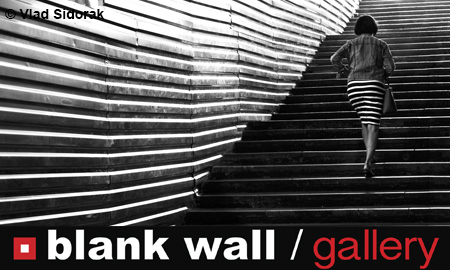 Monochrome
Calling for submissions
Deadline: Thursday March 10, 2016
Black and white photography has always been one of the most beloved genders of photography. It has never been considered as old fashioned. It is a different angle of viewing and presenting images and for some photographers this was their main motive to start taking photographs. The lack of color functions as an incentive that unlocks feelings and leads viewers to new paths of realization.
All black and white photographs taken with film of digital camera by both amateur and professional photographers can take part in the contest “Monochrome”.
Choices Announced: Saturday March 12, 2016
Exhibition: Saturday April 2 – Friday April 15, 2016