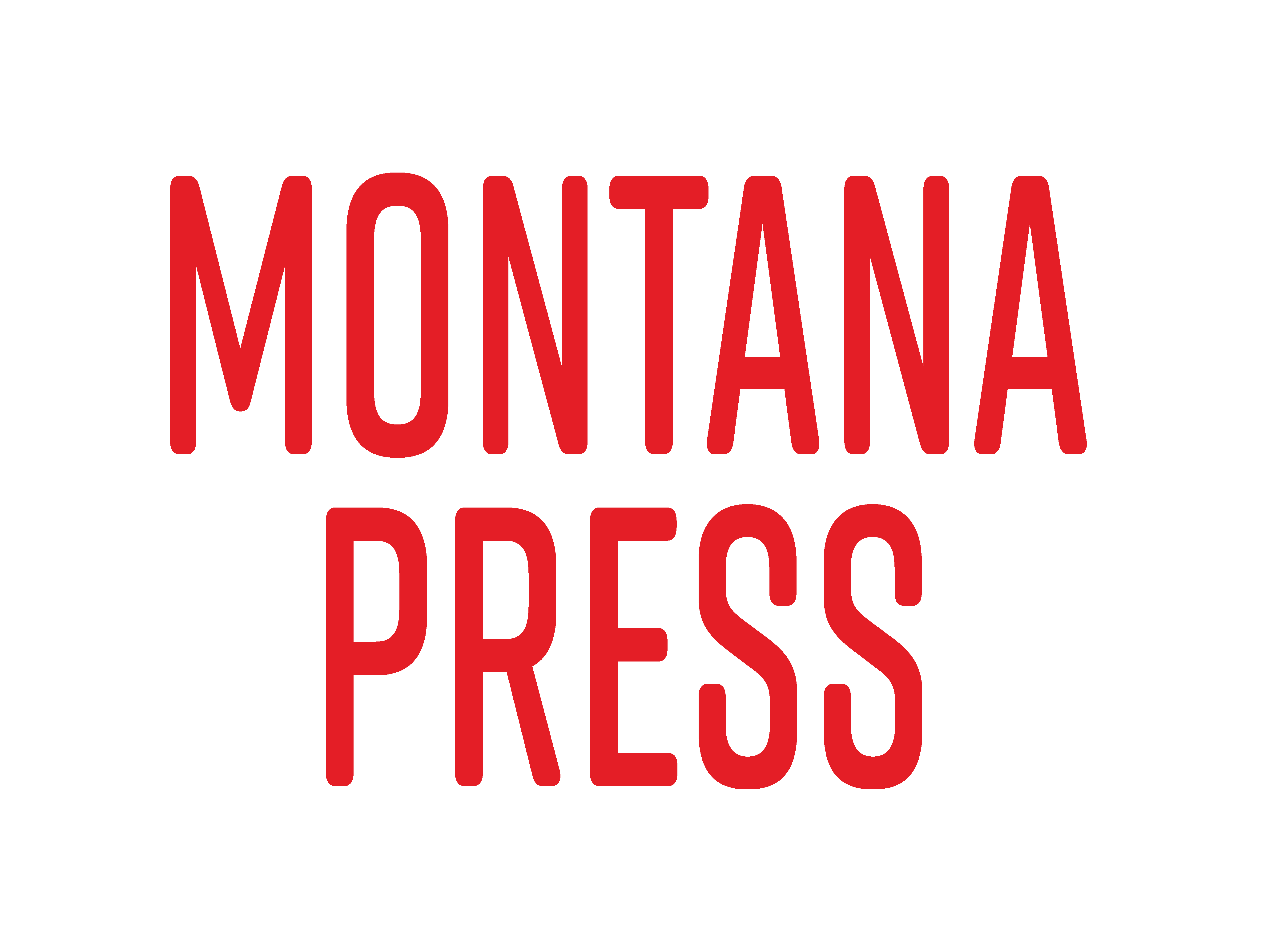 For nearly a decade, the weekly Livingston Current newspaper sponsored an annual Earth Day Photo Contest titled “Last Best Places” from 2004 to 2012. When the same publishers launched the Montana Press in November 2018, they decided relaunch the contest in the new, monthly publication.

The Montana Press will also sponsor an opening reception and a month-long exhibit featuring the winners at Sage Lodge in Paradise Valley, Montana. Each winner will receive a mounted version of their submitted work after it is displayed.

The Montana Press wishes all applicants the best of luck with their submissions capturing “The Last Best Places” of Montana!

The 2019 Montana Press Photo Contest (the “Contest”) begins December 1, 2018 and ends April 5, 2019 at 12 p.m. ALL ENTRIES MUST BE RECEIVED BY APRIL 5, 2019 AT 12 p.m. MST. By submitting an entry, each entrant agrees to the Official Rules and warrants that his or her entry complies with all requirements set out in the Official Rules. This is a skill-based contest and chance plays no part in the determination of winners.

Contest is open to individuals of all ages.

Entries are limited to three (3) photographs per person. Persons from the same household may all submit separate entries. Photographs must be in digital format. Only online entries will be eligible. No print or film submissions will be accepted for entry into this Contest. The photograph need not be taken with a digital camera; scans of negatives, transparencies, or photographic prints are acceptable. All digital files must be 20 megabytes or smaller, must be in JPEG or .jpg format, and must be at least 1,600 pixels wide (if a horizontal image) or 1,600 pixels tall (if a vertical image). Photographs may not previously have won an award in any Livingston Current Photography Contest.

Only minor burning, dodging and/or color correction is acceptable, as is minor cropping. High dynamic range images (HDR) and stitched panoramas are acceptable. Any changes to the original photograph not itemized here will render the photograph ineligible for a prize.

Photographs that include sculptures, statues, paintings, and other works of art will be accepted as long as they do not constitute copyright infringement or fraud. When photographing the work of others, it must be as an object in its environment and not a full-frame close-up of another person’s art.

The photograph, in its entirety, must be a single work of original material taken by the Contest entrant. By entering the Contest, entrant represents, acknowledges, and warrants that the submitted photograph is an original work created solely by the entrant, that the photograph does not infringe on the copyrights, trademarks, moral rights, rights of privacy/publicity or intellectual property rights of any person or entity, and that no other party has any right, title, claim, or interest in the photograph.

Subject matter for content is limited to photographs of Montana. A caption for each photo should be provided and must be complete and accurate, sufficient to convey the circumstances in which the photograph was taken and should convey how the image portrays the theme of “Last Best Places.”

Entries should be submitted to [email protected] and should include “PHOTO CONTEST” in the subject line.

Judging consists of two (2) rounds of evaluation based on the following criteria: creativity, photographic quality and genuineness and authenticity of the content. The entries selected in round one will proceed to round two. In round two, the Judges will collectively select a First Place Winner and five (5) runners-up.

By entering the Contest, winning entrants grant a non-exclusive license to reproduce, distribute, display and create derivative works of the entries (along with a name credit) in the print issue of the Montana Press and at a subsequent showing of the photographs in a collective art exhibit.

COPYRIGHT: Photographers retain all rights to their work. USAGE RIGHTS: By entering the Contest, winning entrants grant a non-exclusive license to reproduce, distribute, display and create derivative works of the entries (along with a name credit) in the print issue of the Montana Press and at a subsequent showing of the photographs in a collective art exhibit.