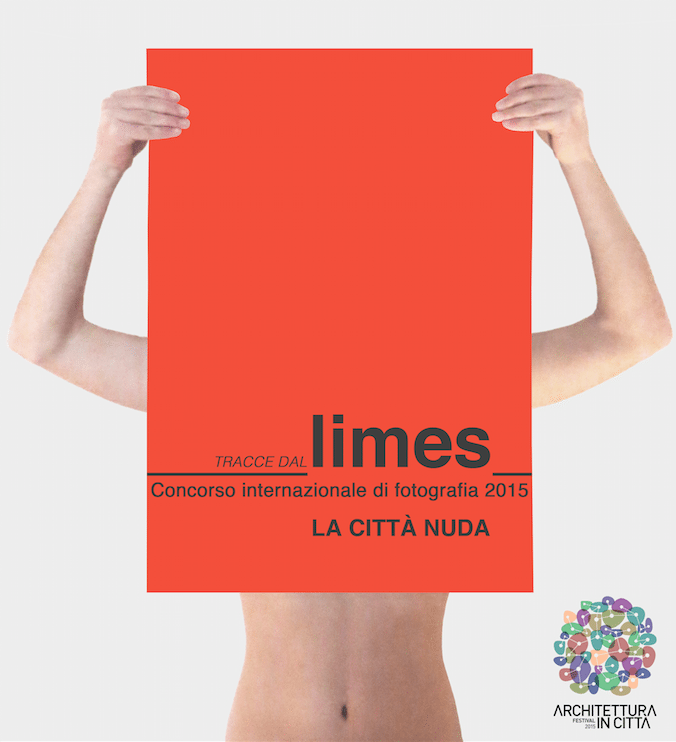 After the successful 2014 Edition, La Città Nuda The Naked City presents the new international photo contest focalised on the borders. This edition, organized by the Architects Giulia Desogus, Valerio Fogliati and Ambra Seghesio, will be part of the Festival Architettura in Città Architecture in the City – that is called S-confinamenti Outside the borders (Turin, from June 30 to July 4 2015, promoted by the Foundation OAT).
As the Roman Limes had the double meaning of boundary defence and the road toward new conquest and communication paths, even the contest aims at telling the dual role of modern architectural – urban – territorial boundaries and their relationship with Man.
The Author gives his personal interpretation, positive or negative, of boundaries and his tracks left on the territory. The photographs could show the essence of indoor and outdoor spaces made by the subdivision of areas and reality, or they could be focalised on the spaces between abandoned areas, full of history and local stories situated on the border of the two different worlds.
The goal of the competition is to narrate other realities connected to architecture; it allows the largest number of people to work on these issues. Photography is the weapon used for sharing emotions and stories started from the relationship between Man and Architecture.

PRIZE DETAILS: Exposition at Festival Architettura in Città in Turin and the promoters will print the winning picture. Not eligible to enter? - Find contest where you are.

COPYRIGHT: The copyrights and the intellectual ownership of the sent works remain property of the participant, who takes charge of the contents of the picture. USAGE RIGHTS: The promoters of the contest reserve themselves the right to utilize the sent pictures to advertise the event, by printing and publishing on the web, without the necessity to warn the author. At the end of the exhibit all the works will remain in possession of the organization that could use them for future shows upon notice to the authors.