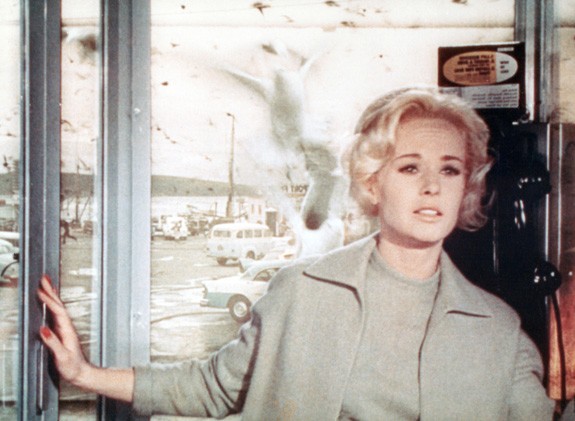 The Kraszna-Krausz Foundation is proud to announce the short and long lists for its annual awards for photography and moving image books.  The Foundation also reveals Thames and Hudson Chairman Thomas Neurath as the recipient of the Outstanding Contribution to Publishing award.

Established in 1985, the KKF Book Awards are the UK’s leading prizes for books published in the fields of photography and the moving image and the two winners share a £10,000 prize.  The judges have shortlisted books ranging from heavy tomes to small paperbacks, each with outstanding pictorial and literary content and exceptional production.  With the proliferation of self-publishing and e-books, the need for traditional publishers to create beautifully crafted books with cutting edge content is more urgent than ever. 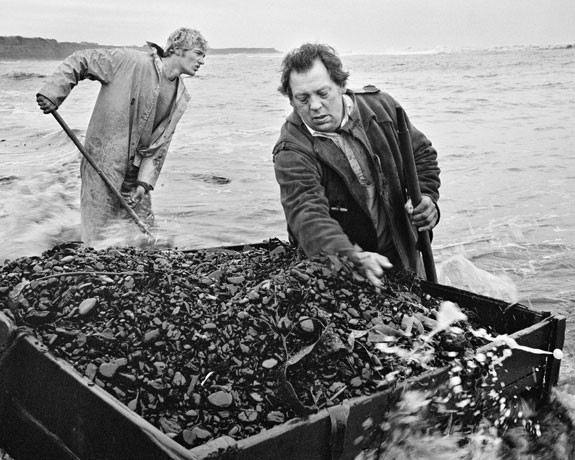 Shortlist – from which one winner will be chosen

Of the 10 short and long listed books Zelda Cheatle comments: “Our highly commended books include contemporary work, exhibition catalogues, a beautiful little paperback and turn of the century discoveries.  Every book was thought about, mulled over and the agonising process of elimination or inclusion enacted.  So many of the books were magnificent: we were glad to include Sarah Angelina Acland and her (previously-unknown) spectacular colour images, Marc Asnin’s Uncle Charlie with its 30 years of work and Chris Killip: arbeit, a master photographer, all discussed at length.   Each and every one of the books on this list is a winner for this judging panel.”

Shortlist – from which one winner will be chosen

·         Behind the Scenes at the BBFC: Film Classification from the Silver Screen to the Gilded Age by Edward Lamberti (Palgrave Macmillan)

·         The Cinema of Tarkovsky: Labyrinths of Space and Time by Nariman Skakov (I.B. Tauris)

Talking about the books, Heather Stewart commented: “The standard of the ten publications on the list was as high as ever, and the shortlisting of the top three was extremely difficult”.

The 20 short and long listed photography and moving image books will be displayed at Somerset House, London from 26 April – 12 May as part of the 2013 Sony World Photography Awards Exhibition.

On the same night, the National Media Museum First Book Award, in partnership with MACK, will be announced.  The award supports the production of a book of previously unpublished work and is supported by the Wilson Centre for Photography, the Kraszna-Krausz Foundation, the John Kobal Foundation and Pierre Brahm.

Find out more about The Kraszna-Krausz Foundation by visiting their website: