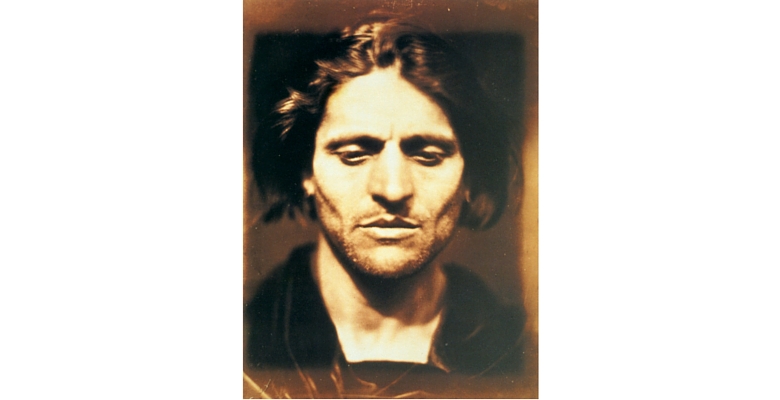 A new exhibition opened this September 2015 at the Science Museum in London, which showcases the work of one of the early pioneering photographers. Julia Margaret Cameron: Influence and Intimacy is open until the 28th of March 2016, allowing plenty of time for photographers to take a look at this display of her life’s work.

It is 200 years since Cameron was born, and although she did not pick up a camera until the age of 48, she would go on to be a leading photographer of the time. She captured the Victorian age on film, creating bold portraits that still have a strong power. Her work is also of particular interest because of the fact that she would photograph friends and family – including well known figures such as Alfred Tennyson and William Holman Hunt. She moved within the circles of famous artists and captured them with her lens, along with moving images which paint the story of the time in which she lived.
Her style is distinctive: her portraits often contain a soft focus and a tight crop to the face of her subject. Whether her subjects were friends, family members, or celebrities of the time, she would try to capture their personality, avoiding any particular focus on background or styling. She also created photographic illustrations which drew on myths and historical scenes to present a particular character. She would imitate the style of oil paintings in these photographs, which regularly featured the same models in multiple guises.

The exhibition contains 94 images, all of which were taken from the Herschel Album. Put together by the artist as a gift for her mentor Sir John Herschel, this album was considered by Cameron herself to contain her very best work. The images now reside within the National Photography Collection, and have been gathered together in simple black frames with white mounts for an exhibition that allows the photographs to speak for themselves. You will see portraits including those of a few better known names, as well as her famous image entitled “Iago” (above) which is often used as a reference point for her work.
Also on display at the exhibition are some items of interest. These include her camera lens, which is the only piece of her photography kit to have survived to date. There are also handwritten notes from her autobiography, as well as a few late photographs which were taken in Sri Lanka and which are a rarity amongst her work.

The Virgin Media Studio at the Science Museum has been transformed into a space dedicated to Cameron, and will remain so until late next March. The exhibition is described as being suitable for those aged 12 and up, and entry is free for everyone. You will find it on the second floor of the museum. It is open from 10am to 6pm daily, with last admissions at 5.15pm; it is suggested that it should take around 45 minutes to browse the collection, although those who are interested in examining each piece carefully may take longer.
Entry to the museum itself is also free, and visitors to London will be able to travel to the South Kensington tube station for easy access. It is also located next to the Natural History Museum where exhibitions such as the Wildlife Photographer of the Year Award will coincide for part of the Cameron exhibition run.

If you are a fan of Cameron’s work, you will see plenty of exhibitions over the coming months to celebrate her bicentenary. Another opportunity will come to the Victoria & Albert Museum, also in London, from the 28th November 2015. This exhibition is free to attend and will contain more than 100 photographs by the artist.