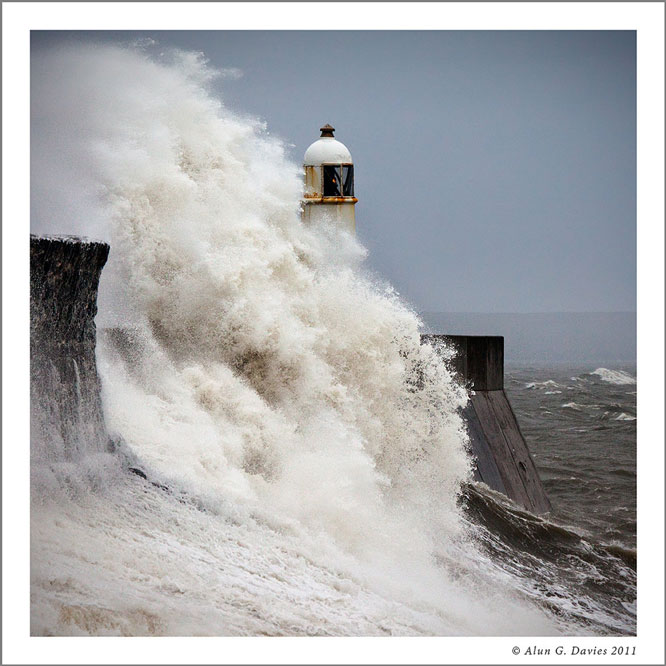 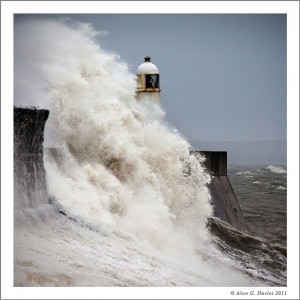 ‘Weather’ was the theme for the last installment of Vanguard’s eight-week long photography competition and there was plenty of wind, rain, snow and rainbow shots for the judge to work their way through.

After narrowing down a shortlist it was decided that Engulfed by Tynnwrlluniau (Alun G. Davies) really summed up what the theme was all about.

Here’s what the judge said: “The power of the wave smashing into the sea wall can really be felt and Alun timed it extremely well to ensure all that energy would be captured in the final shot. It’s wild weather snapped at its finest and Alun is a well worthy winner.”

Well done to Alun who wins a Vanguard Alta Pro 283CT tripod and congratulations to all who were shortlised.