You are here: Home > All > Culture 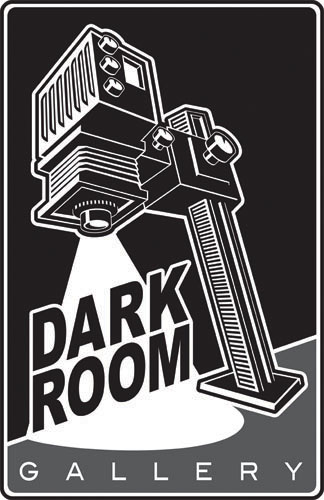 Culture: a word with many shades of meaning and numerous subtle connotations. To the anthropologist, culture defines the social, behavioral, material, and spiritual characteristics of distinct groups of people such as tribes, ethnic groups, and nations, as well as subgroups within those larger entities.

Already in the earliest photographs, in the 19th century, we see a fascination with non-western and “exotic” cultures. While much of this ethnographic depiction of non-western peoples and their ways of life are now regarded as another form of colonial exploitation, there is value in those images which honestly present nom-western cultures as they once existed.
Today terms like “cultural appropriation” and “multiculturalism” serve to create an awareness of the sensitivity of others, even as we are increasingly exposed to cultures unlike our own. Global emigration and resettlement have brought widely varied cultures into close proximity. Virtually every large city in America now has a street or district that’s like a miniature United Nations, with shops and restaurants offering goods and cuisine from all over the world. In addition, our own culture has become more and more tribalized, with subgroups comprising every distinct interest, belief, and region. Think of bikers, surfers, square dancers, rodeo riders, football fans, Trekkies, historic reenactors… the variations are endless.
Darkroom Gallery has created this exhibition called Culture as a challenge to you, the photographer, to look around at the cultural groups you encounter. If you’re a world traveler, that’s fine, but even if you never venture far there are opportunities to depict the differing cultures of your own community, state, and nation. Think creatively, avoid stereotypes, and bring us your world.

COPYRIGHT: Photographers retain all rights to their work. USAGE RIGHTS: Artists grant Darkroom Gallery the right to use their images to promote the exhibition and for display on Darkroom Gallery website and for inclusion in an exhibit catalog.

JOIN OVER 94,695 PHOTOGRAPHERS GET PHOTO CONTESTS VIA EMAIL FOR FREE