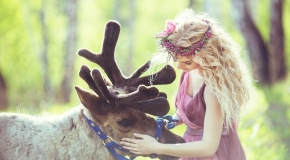 Tips for Working with Animals in Your Photo Shoots

Melanie Doncas December 16, 2016 Comments Off on Tips for Working with Animals in Your Photo Shoots

Animals can add a much-needed element of intrigue to any photo shoot, but working with them isn’t always the easiest task! While some animals might be still and silent, others can be erratic, over-excited, 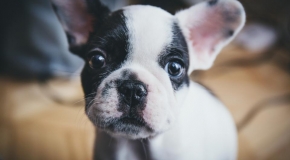 Melanie Doncas November 11, 2016 Comments Off on 7 Photographers Supporting Animal Adoption Through Their Photography

Photographers play an important role in society and one that is perhaps much more vital than some would initially think. Photography isn’t just a means of documenting the present for the future, but it’s