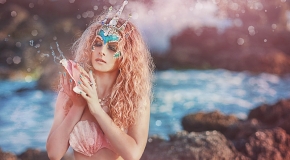 These are the Most Whimsical Photography Projects You’ve Ever Seen

Melanie Doncas November 23, 2017 Comments Off on These are the Most Whimsical Photography Projects You’ve Ever Seen

It’s no secret that I’m a huge fan of both photography and all things whimsical, so when the two combine, it really is quite spectacular! Today I’ve rounded-up the most whimsical and enchanting photography 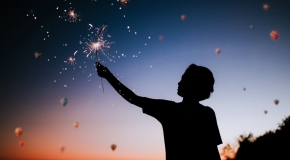 Melanie Doncas October 4, 2017 Comments Off on These 5 Photographers are Changing the Way People Think About the World Around Them

Innovation and a fresh new perspective exists in every industry, so it comes as no surprise that many photographers are also looking to think outside of the box and provide their audience with something 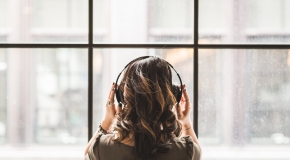 Melanie Doncas September 28, 2017 Comments Off on 5 More TED Talks that Photographers Will Love

You might remember at the beginning of this year we rounded-up some of the best TED talks for photographers. With literally thousands upon thousands of TED talks available globally, we thought it would be 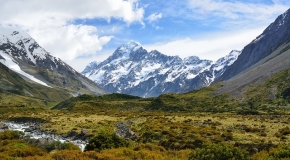 Tips on Traveling to New Zealand as a Photographer

Perhaps most famous for its scenic snow-capped mountains and sprawling green hills, New Zealand is often dubbed as a “photographer’s dream location”. Add the fact that this country was chosen to star as the