Photo Contest Insider Blog
You are here: Home > Blog > The Latest Changes to Instagram and What This Means for Photographers 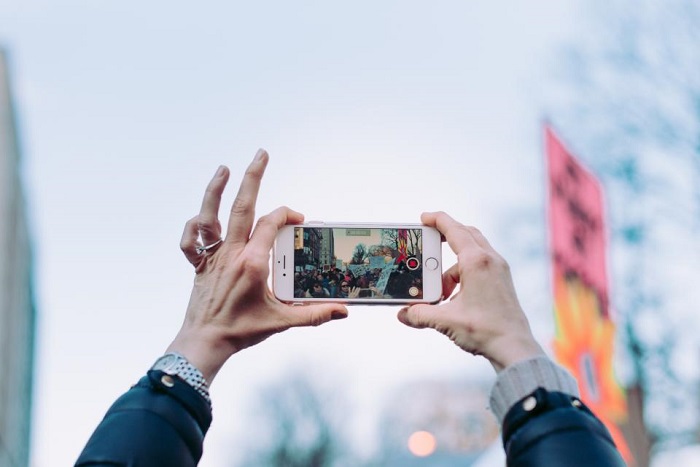 The Latest Changes to Instagram and What This Means for Photographers

Instagram is undeniably one of the most useful social media platforms for photographers these days. Not only does it rely heavily on visual imagery (as opposed to short excerpts of text like some other platforms), but it also allows you to increase your impact as an image-maker (for example, with the rise of the paid social influencer).

As you’re probably already aware, Instagram has rolled out a number of changes to the platform over the past few months. All of these have the ability to drastically affect the way that you share your work and engage with potential clients via the app, so today we’re going to explore these changes whilst focusing on exactly what they mean for photographers just like you!

Instagram’s latest update now lets you include up to 10 photos and videos in the one post. Also known as ‘carousel posts’, we believe these will serve as a great new way for photographers to showcase many images from their session at the one time, rather than having to gradually share image-by-image throughout the week to avoid annoying your followers. What a fantastic way to share a wider portion of your portfolio to potential clients! 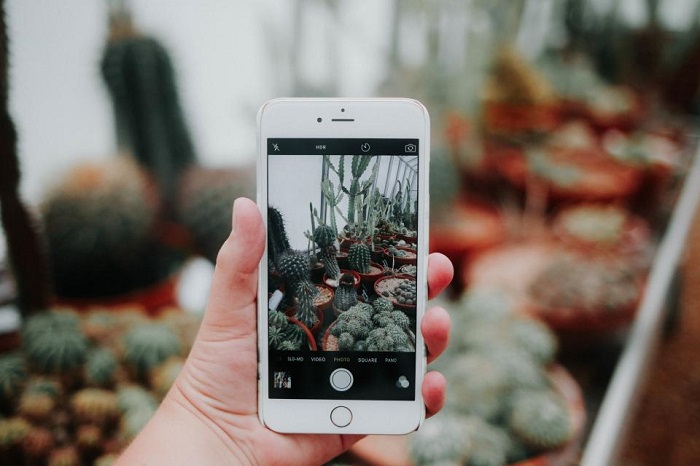 Have you uploaded and shared a ‘story’ with your followers yet? Much like Snapchat, Instagram’s fairly new Story feature allows users to upload images and videos which appear for a short period of time. It’s a fantastic way to share behind-the-scenes glimpses with your followers, along with other, not necessarily Instagram-curated moments (particularly when you don’t want these clogging up your feed or affecting the overall look and feel of your grid).

Another benefit of the Story feature for photographers is that it gives them another way to engage with their own followers or even other photographers whom they follow and admire. You’ll get a greater look into their life (depending on what they upload to their Stories and how often, of course), plus you can comment on other people’s stories and it appears as a private message in their Instagram inbox.

The Stories feature also has a bunch of fun things you can add to your photo or video, such as location / geo tags, stickers, and a range of filters. We think the location tag tool is probably the most useful for photographers, as it lets you share your photo shoot location with your viewers in a cool new way. 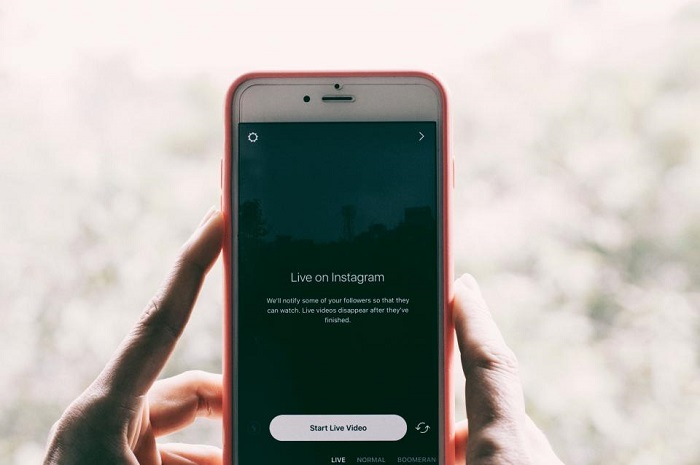 The Live Stories feature is also a relatively new addition to the platform and it’s one that we’re already seeing become a popular way to engage with fellow Instagram users. When photographers are following accounts who not only use this feature but also post about relevant photography advice or topics, they may be in for a treat! Certain accounts are using the Live feature to do everything from short tutorials and webinars, to live question and answer sessions, panel discussions, and more.

You can also get in on the Live Stories action and use the new feature to show sneak-peeks of your photo shoots as they happen in real-time. Alternatively, why not ask your followers to comment on a post with questions they’d love to ask you, so then you can answer them via your own Live Story? It might seem daunting talking on camera at first, but this is a great way to emphasize your authority within your field and to establish greater trust. 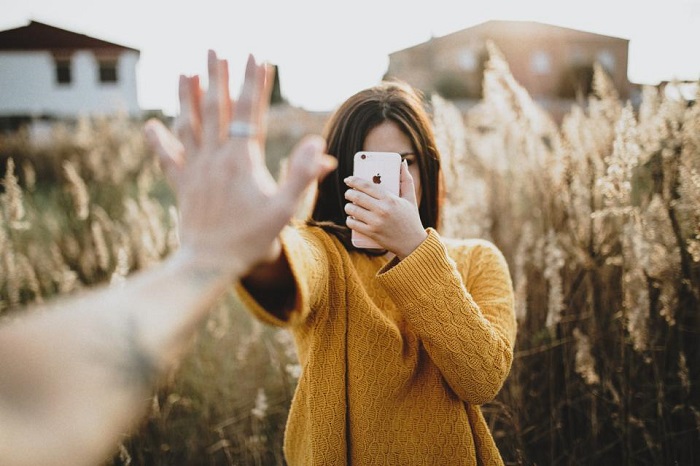 Did you know that Instagram also lets you save other people’s posts so that they appear in your own private saved section on your profile? While it might seem a little bit creepy at first, it’s basically just a function which lets you come back to things that inspired you at a later date. For example, an account might post a short video tutorial to their profile, but you’d like to come back and watch it properly at a later time.

We also like to use this function as a moodboard of sorts. By saving images that convey a certain aesthetic or theme that we’re inspired and motivated by, we can then view them altogether – just like a Pinterest board.

Users are also able to save your own posts, meaning that potential clients have another way of ensuring that you’re kept in their minds for future needs.

There you have it – the latest changes to Instagram, as well as what these new features mean for photographers! Will you be utilizing these functions on the platform?

JOIN OVER 94,597 and receive weekly updates!