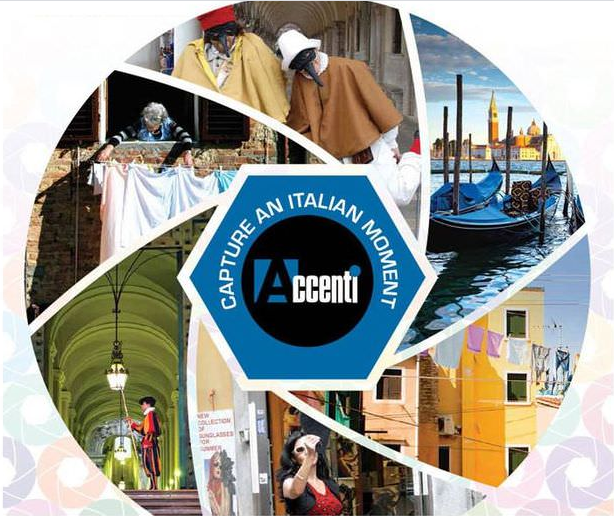 In 2007 Accenti launched the “Capture an Italian Moment” Photo Contest, originally offering a $1000 top prize and publication. Second and third place winners received $250 and $100 respectively. The photo contest built on the popularity of the Accenti Writing Contest, which was launched in 2005 and invited submissions for original and unpublished prose texts (short stories, nonfiction, creative nonfiction).

These two very popular initiatives together generate hundreds of entries each year, attracting many established professionals as well as emerging artists whose exposure through Accenti has helped them build on their artistic profile.

Since their inception, the Accenti contests have awarded over $25,000 in prizes to worthy writers and photographers.

The Accenti contests were suspended in 2015, but were resumed in 2018.

JOIN OVER 91,306 PHOTOGRAPHERS GET PHOTO CONTESTS VIA EMAIL FOR FREE