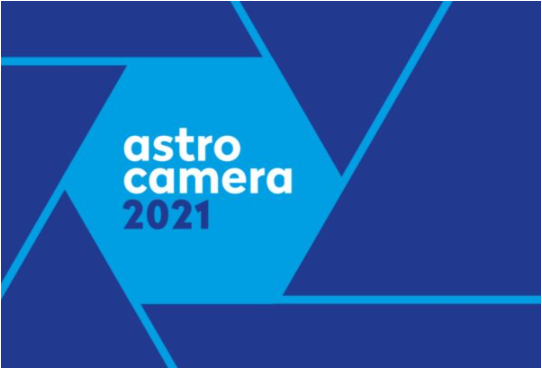 AstroCamera is an annual competition organised by Hevelianum. It is devoted to astrophotography and addressed to those who love astronomy or photography.

The idea behind the competition was born in 2011, which was the Year of Johannes Hevelius, marking his 400th birthday. Hevelius, the patron of Hevelianum, was an astronomer and artist from Gdansk, who with great passion and commitment meticulously registered important celestial events, such as eclipses, comets and sunspots. He was the author of the most detailed maps of the Moon.

The first edition of the competition was announced on 28 January 2011. Traditionally, we announce the next editions on the same day.

AstroCamera 2011 was announced 10 years ago, and we have already had 8 editions (the competition was not organised in 2016 and 2017). During that time, the competition has become international, thanks to which we have received about two thousand amazing photos of the sky from around the world!

The potential and imagination of the winners surprises us every time. We hope that this year you can take us on yet another dream trip.

JOIN OVER 91,314 PHOTOGRAPHERS GET PHOTO CONTESTS VIA EMAIL FOR FREE