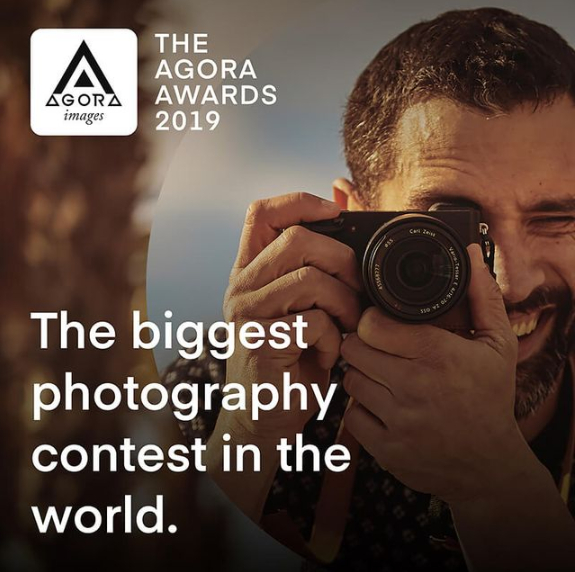 As of this Friday January 4th the world’s biggest international photo contest is now open for submissions. The AGORA Awards 2019 will reward the best image of the year with $25,000 – the largest amount given out yet.

Unlike any other contest, the AGORA Awards will recognize the single most voted photo of the year, without any photography genre categories. The contest will run throughout 2019: submissions will be open until the 31st of July and people will vote for the best of 50 finalists during the month of September. The winner will be announced in November during an offline event and streamed live to the world.

AGORA is on a mission to democratize photography, so that anyone can participate by downloading the app and sharing their best shots. With the rise of smartphones everyone now has access to a camera and can share their unique point of view with the rest of the world. With over 2 million users in 193 countries, photographers and amateur photographers everywhere have already uploaded more than 6 million pictures to the platform. AGORA launches a new photo contest every week, seeking the best photos of universal concepts such as #Love, #Landscape and #Friends of each year. The app is free, and it is available on the App Store and Google Play.

According to Octavi Royo, CEO and co-founder “The AGORA Awards 2019 will be an international show that anyone anywhere can join in on. We’re proposing something completely new and unseen; we want everyone to participate in this creative revolution because we believe everyone’s point of view is important.”

PRIZE DETAILS: The grand prize $25,000 Not eligible to enter? - Find contest where you are.

JOIN OVER 93,300 PHOTOGRAPHERS GET PHOTO CONTESTS VIA EMAIL FOR FREE