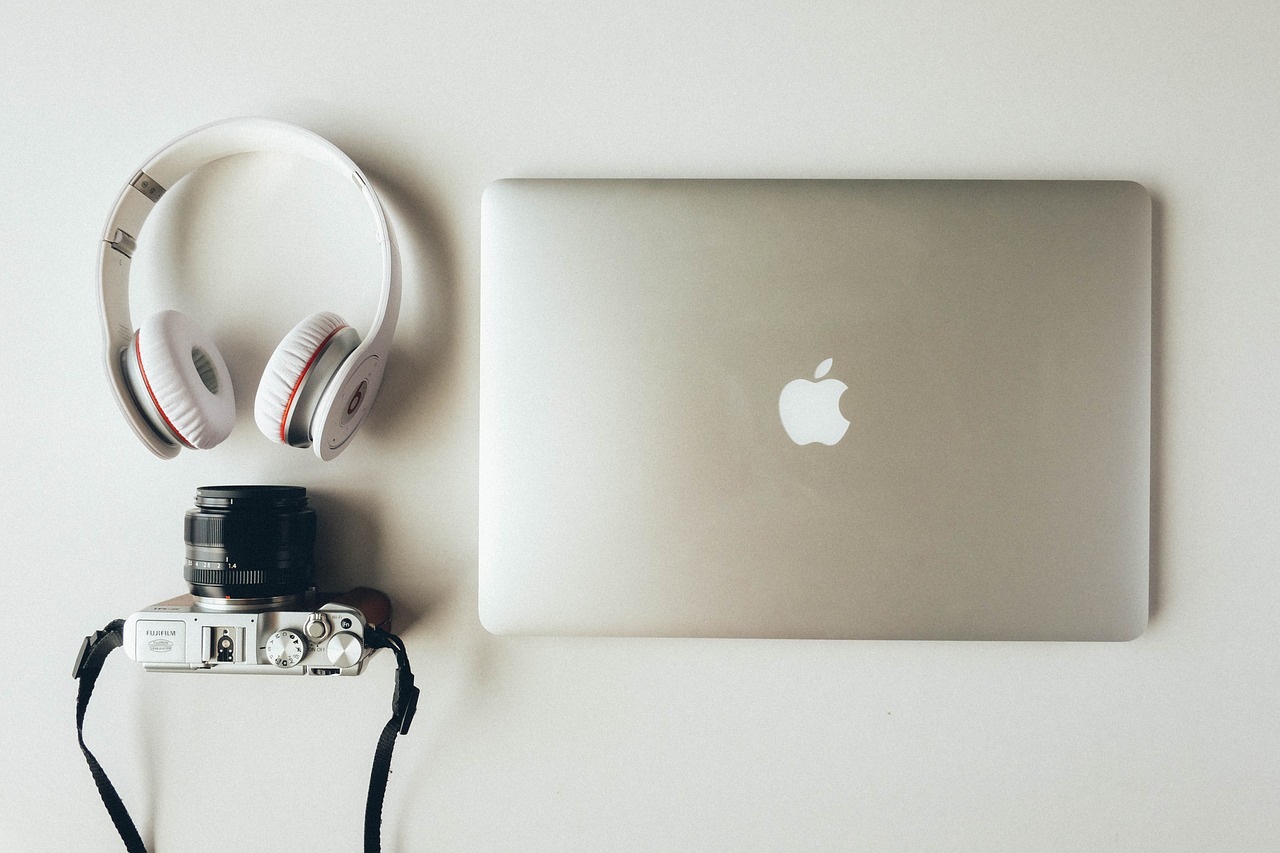 Adobe first released Creative Cloud back in 2012, however the 2015 release of the software sees the addition of several exciting elements.

The original aim of Creative Cloud has always been “to give creative professionals everything they need for their modern, connected creative process” (Adobe), and it’s safe to say the latest version of the software certainly delivers.

Adobe further explain: “The 2015 release of Creative Cloud delivers on that vision of a creative platform that lets you work seamlessly across desktop and mobile devices—with deep integration between our mobile apps and our desktop apps, a connected assets-based workflow, a vibrant and growing marketplace, and community features built right in.”

From Lightroom CC Editing on mobile and web, to Photoshop Fix, Adobe Fuse CC and the first all-in-one solution for UX design, Adobe has included a number of new platforms as part of the Creative Cloud bundle to assist creators with their work. 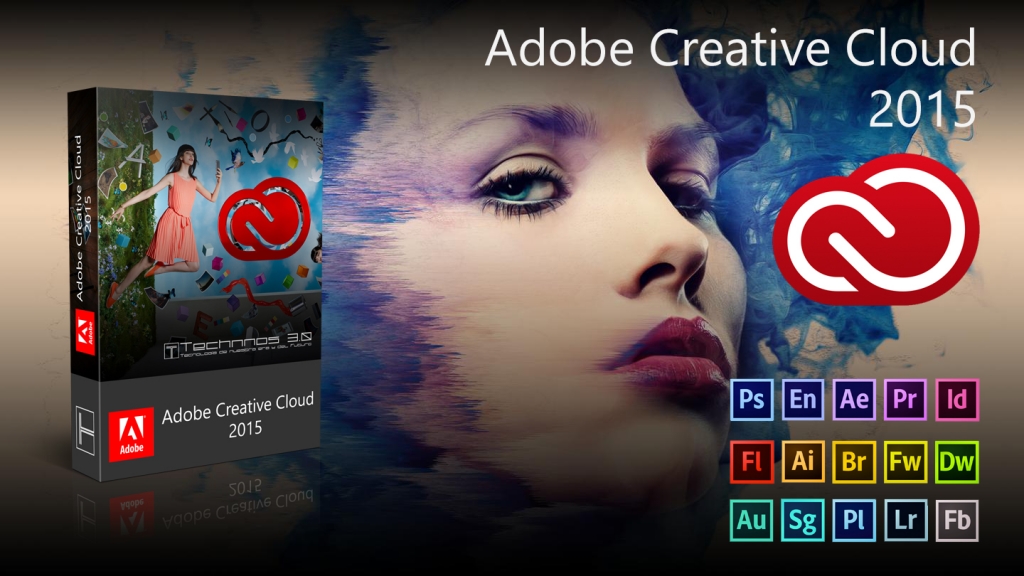 Perhaps one of the most exciting platforms to come with the new release of this year’s Creative Cloud is Adobe Stock – a collection of over 40 million carefully curated and high-impact stock images which you can search, manage and purchase from within the Creative Cloud programs. This gives users instant access to the images they want, exactly when they need them.

Another new element of this bundle includes the release of Adobe CreativeSync, which has been described as “an exclusive technology that ensures that your files, photos, fonts, vector graphics, brushes, colors, settings, metadata and stock images from Adobe Stock instantly appear in your workflow right where you need them.” (Adobe) 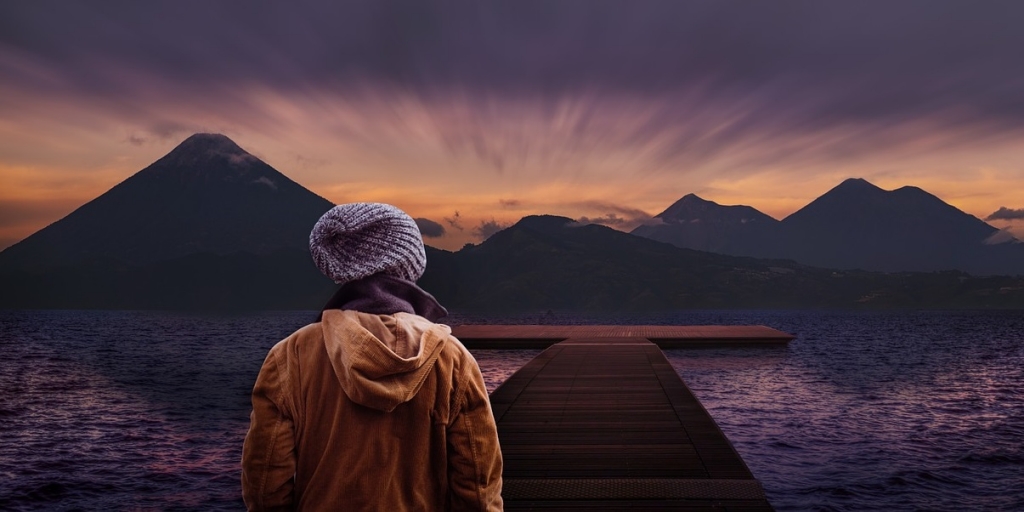 When it comes to the elements of the previous version of Creative Cloud that users already know and love, several enhancements have been made.

Adobe Photoshop CC has been optimized with Artboards, which lets you make numerous layouts of different sizes in a single document. Another new feature, Device Preview, shows users how their designs and interactivity will adapt and appear on mobile. The additional Photoshop Design Space (Preview Technology) also offers users with a streamlined experience which has been adjusted for designing mobile apps and websites.

Adobe Illustrator CC has been boosted with a new Mercury Performance System, allowing it to be ten times faster and ten times more precise than CS6. In the dreaded case of a computer crash, users will be relieved to know that they can simply relaunch the program to find their work has still been stored. 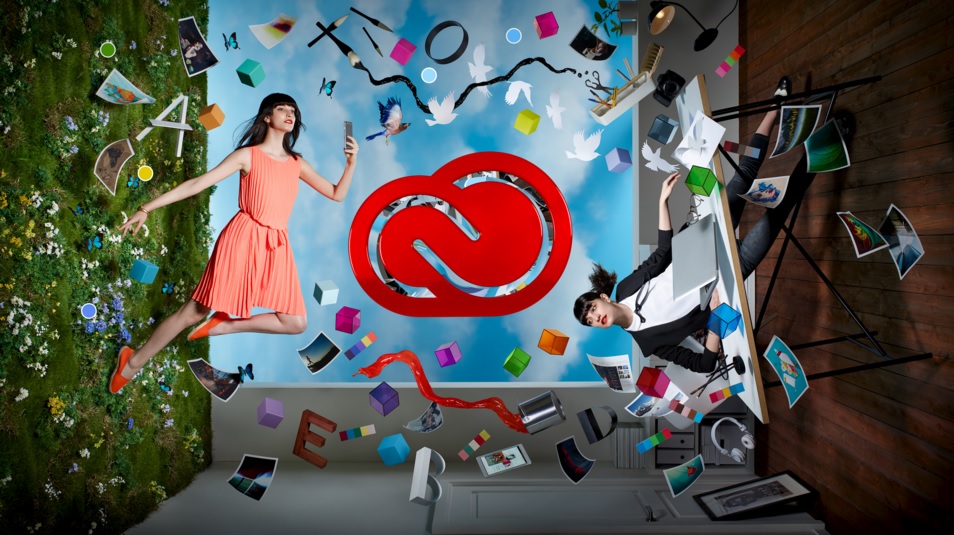 Adobe InDesign CC has been enhanced to now allow users to publish and distribute their documents with just a single click, while Adobe Photoshop Lightroom CC contains a handy new tool known as Dehaze which eliminates fog and unwanted haze from images. Users can also add in haze as an artistic effect and both of these tools are available in the new Photoshop CC too.

Video enthusiasts will also be pleased to hear that several optimizations have been made to Adobe Premiere Pro CC, allowing it to be the best release yet. The Lumetri Color panel lets users make instant color corrections and the Morph Cut tool fixes jump cuts and dialogue pauses to help deliver the user’s most polished work.

Photographers interested in finding out more about the 2015 version of Creative Cloud can watch the highlight videos and free trials of the bundle’s desktop apps are also available.