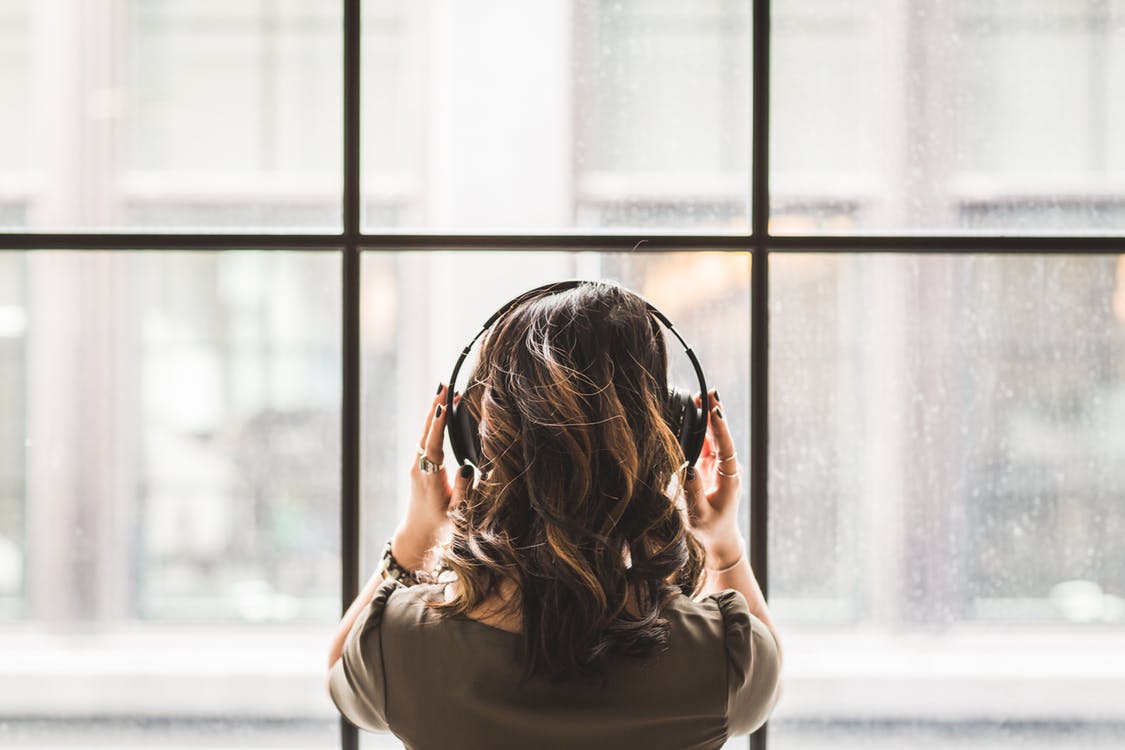 You might remember at the beginning of this year we rounded-up some of the best TED talks for photographers. With literally thousands upon thousands of TED talks available globally, we thought it would be a great idea to help you discover five more TED talks that you’re sure to also love!

For those of you who aren’t familiar with TED, it’s a not-for-profit organization dedicated to spreading ideas, usually in the form of short and powerful talks.

We’ve chosen to focus on talks relevant to photography once more, and hope that the following list continues to inspire, educate, and motivate you with your own career as a photographer.

Ready to find out what these ten additional TED talks are? Let’s get started! 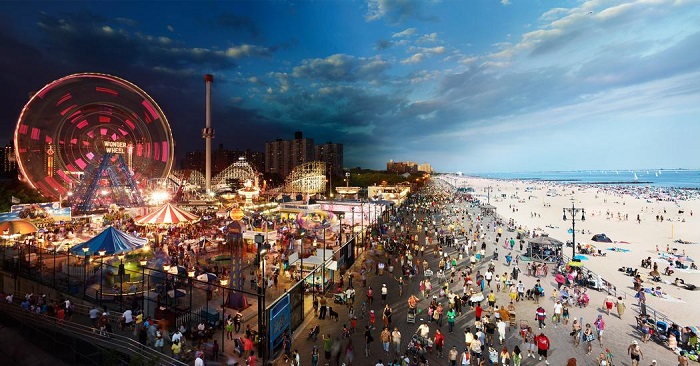 ‘The passing of time, caught in a single photo’ by Stephen Wilkes

Stephen Wilkes is a fine art, editorial and commercial photographer who has built a reputation as one of America’s most iconic creatives. In this 12-minute TED talk, he discusses his latest photographic project, Day to Night, which seamlessly blends up to 100 images of a single location to present how it transitions from day to night.

In the video, he ponders: “Each moment or photograph represents a tangible piece of our memories as time passes. But what if you could capture more than one moment in a photograph? What if a photograph could actually collapse time, compressing the best moments of the day and the night seamlessly into one single image?” 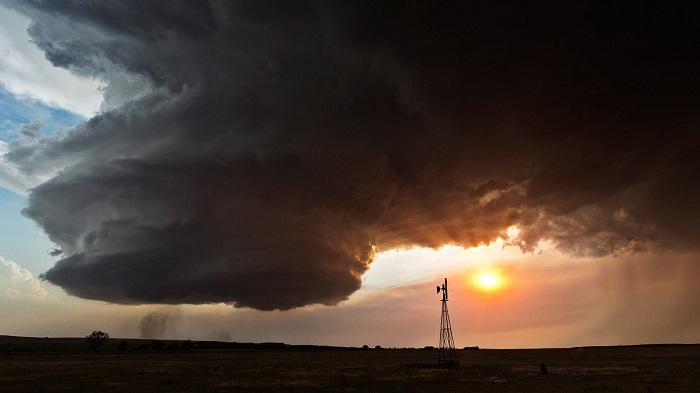 ‘Photos from a storm chaser’ by Camille Seaman

Camille Seaman is also a photographer, however her works sees her chasing storms and capturing them through her lens. In this extremely short TED talk (just over 3 minutes long), the photographer explains how she got into this line of work to begin with, as well as what it is about storms that inspires her so much.

Our favorite quote from this video is when she explains: “As I stand under [a storm], I see not just a cloud, but understand that what I have the privilege to witness is the same forces, the same process in a small-scale version that helped to create our galaxy, our solar system, our sun and even this very planet.” 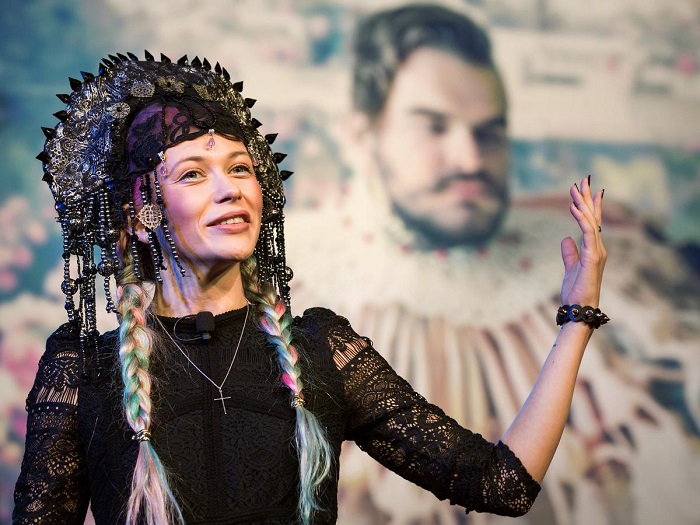 ‘Wry photos that turn stereotypes upside down’ by Uldus Bakhtiozina

Uldus Bakhtiozina is a Russian photographer and visual artist whose infectious smile and brilliant outfit will have you hooked from the first few seconds. The talented creative challenges gender and cultural norms with humor and magic, creating a fairytale world for the viewer. This very short, 4-minute video offers “a glimpse into Russian youth culture and a fun reminder not to take ourselves too seriously” by concentrating on the photographer’s latest project, ‘Desperate Romantics’.

She explains: “I took the painting and gifted new, contemporary meaning talking about issues which are surrounding me in Russia, capturing people who are non-models but have an interesting story.” 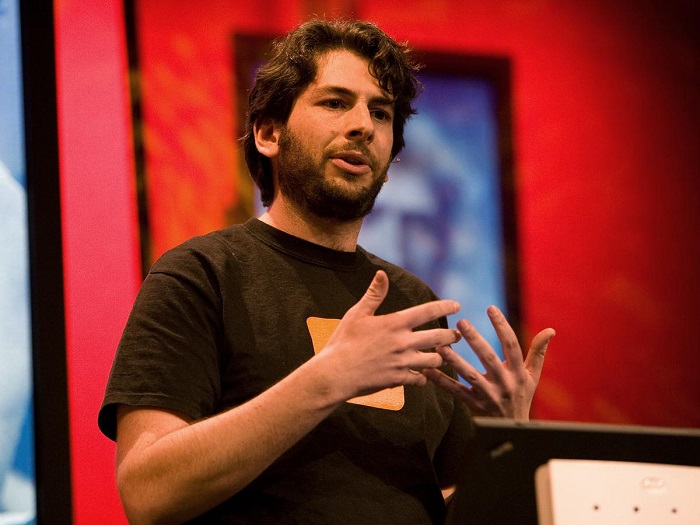 Blaise Agüera y Arcas has an impressive resume boasting clients such as Google and Microsoft, so it’s safe to say that he knows a thing or two about technology and the direction in which its heading for the future. In this fascinating TED talk he discusses Photosynth, a software that could transform the way we look at digital images. It’s a showcase of augmented reality, mapping, wearable computing and natural user interfaces (and will have you in awe).

In his talk, he states: “What the point here really is is that we can do things with the social environment. This is now taking data from everybody — from the entire collective memory, visually, of what the Earth looks like — and link all of that together.” 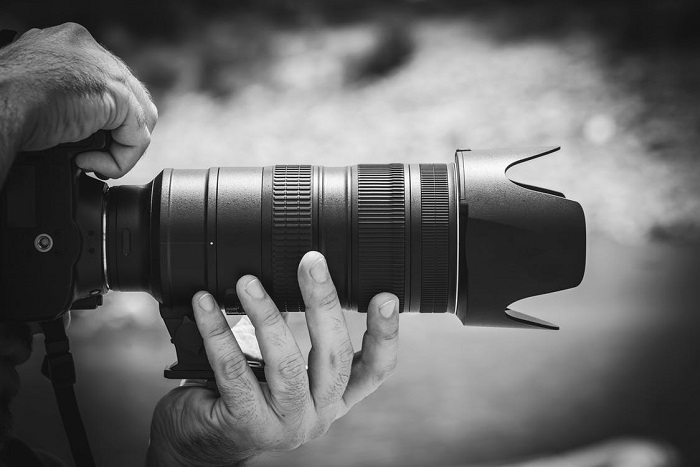 ‘My wish: Let my photographs bear witness’ by James Nachtwey

James Nachtwey is widely-considered to be the greatest war photographer of recent decades and in this inspiring TED talk panning over 21 minutes, he focuses on his life’s work, before asking TED to help him continue telling the story with innovative, exciting uses of news photography in the digital era. He offers a timeline-style look at the major events that shaped his photography career, as well as the world. You’ll also discover why he chose to become a war photographer, as well as what continues to inspire him to document the world in this way.

He states: “Photographers go to the extreme edges of human experience to show people what’s going on. Sometimes they put their lives on the line, because they believe your opinions and your influence matter. They aim their pictures at your best instincts, generosity, a sense of right and wrong, the ability and the willingness to identify with others, the refusal to accept the unacceptable.”

There you have it – 5 more TED Talks that photographers will love! In the true spirit of the not-for-profit organization, we hope these short and powerful talks will continue to inspire and educate you.

JOIN OVER 91,090 and receive weekly updates!