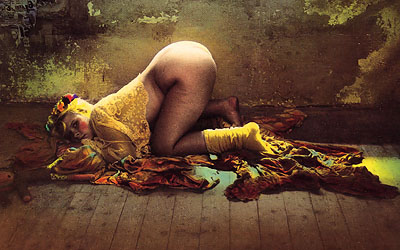 Looking back through history, there have been numerous artists who have raised a few eyebrows, whether because they chose to photograph people who were deemed to be societies “outcasts,” children that were not in typical fun and lighthearted scenes, or even using corpses in their photographs.

These are some of those controversial photographers. We will leave it to you to decide if their work is controversial or if they have a deeper meaning that most people fail to recognize. 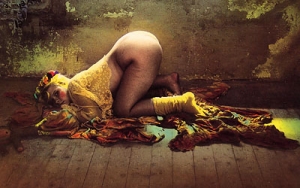 The explicit sexuality and eroticism found in Jan Saudek’s photographs have gotten the attention of many critics. While hiding from the Czech secret police and even Communist authorities, he drew inspiration from his upbringing where he witnessed family members being sent to concentration camps during WWII. This experience helped shape the visual style that Saudek is known for. 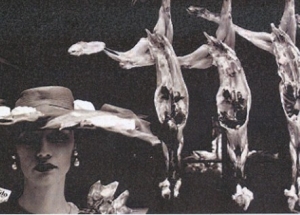 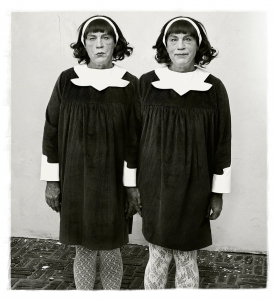 Diane Arbus may not have stood out because she took photographs laden with eroticism, violence, or anything untowardly—no, Arbus was known for photographing “freaks.” She enjoyed taking photographs of society’s outsiders: transvestites, giants, circus performers, twins, and others with birth defects. She once said about her subjects: “Most people go through life dreading they’ll have a traumatic experience. Freaks were born with their trauma. They’ve already passed their test in life. They’re aristocrats.” 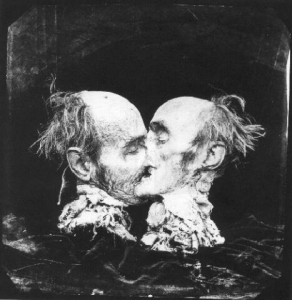 Although Joel-Peter was born in Brooklyn, he now works in Albuquerque, New Mexico and often travels to Mexico. Why? There are laws in the United States that limit Witkin’s creativity. How so? Witkin tends to use corpses and their body parts in his work. Although morbid, his intricate photographs are greatly influenced by classically tableaux, as many of his pieces feature the same kind of outcasts that Arbus photographed. The only difference is that Witkin could do his work without reservation. 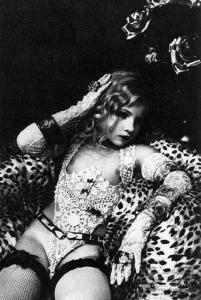 Irina Ionesco is on this list because she used her daughter, Eva, as her muse and model. This wouldn’t cause much controversy, except her daughter was only five years old when she began modeling for her mother. The stylized poses were often provocative and visually compelling—albeit a little unsettling, as she was a minor at the time of the photographs.

JOIN OVER 91,091 and receive weekly updates!