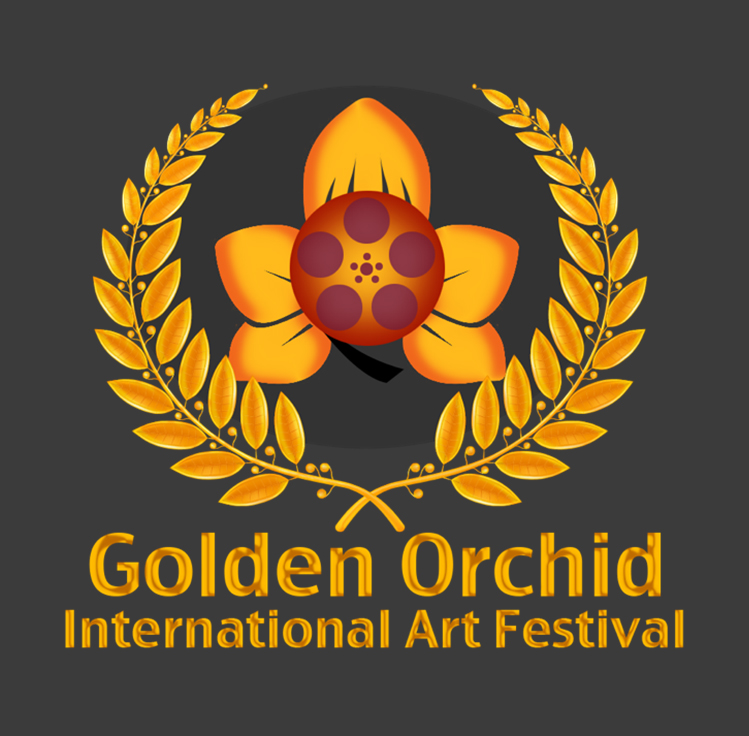 Golden Orchid International Photography awards is originated from the Golden Orchid International Art Festival which was founded in 2012 by a group of emerging artists. It aims to provide a free platform for photographers from different backgrounds to exhibit their works in New York. The festival is comprised of Animation and Film Contest, Photo contest, shows, lectures, and screenings.
In 2015-2016 the 3rd international photography contest, our judge panel received over 3,000 submissions from 70 countries. All of the winners’ works were public exhibited at Arashi Studio, Brooklyn New York. This year we have launched the contest with new categories and awards.

PRIZE DETAILS: 5 categories total, Certificate for Each Category Winners, Public Exhibition of Award Winners in New York Not eligible to enter? - Find contest where you are.

JOIN OVER 91,090 PHOTOGRAPHERS GET PHOTO CONTESTS VIA EMAIL FOR FREE