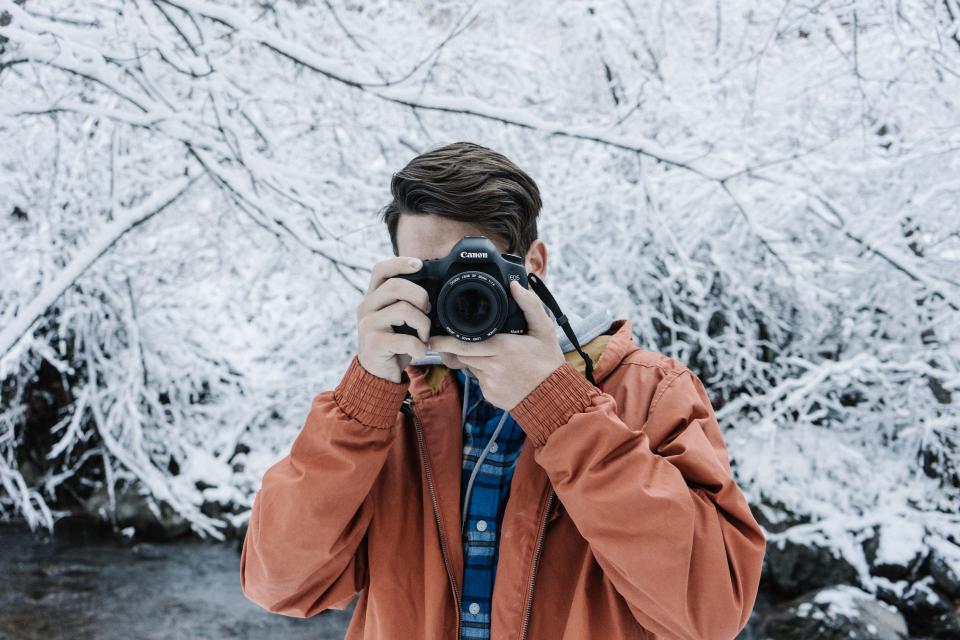 25 Under 25: The Most Successful Young Photographers Right Now

It isn’t easy breaking into the realm of professional photography, let alone rising to the top of this industry. In a seemingly overcrowded market, it can be increasingly difficult to stand out from the rest of the pack and to have your work widely celebrated.

Today though, we’re going to focus on a group of talented photographers who have done just that. Not only are these fellow photographers truly inspirational, but their stories offer an interesting twist; they’re all under 25 years of age…

Join us below as we look at the 25 best photographers under 25. 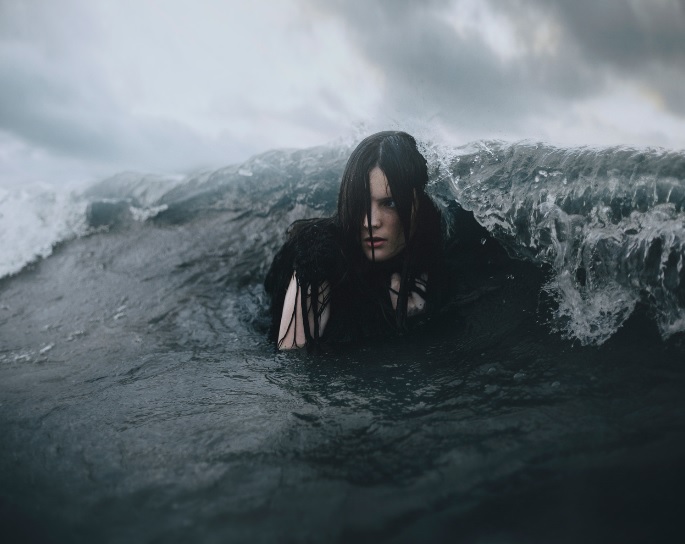 Alex Currie is a 19-year-old photographer and director based in Los Angeles, California. He is currently partaking in a 365-day photo challenge and viewers can follow his photo a day journey via the photographer’s social media accounts. 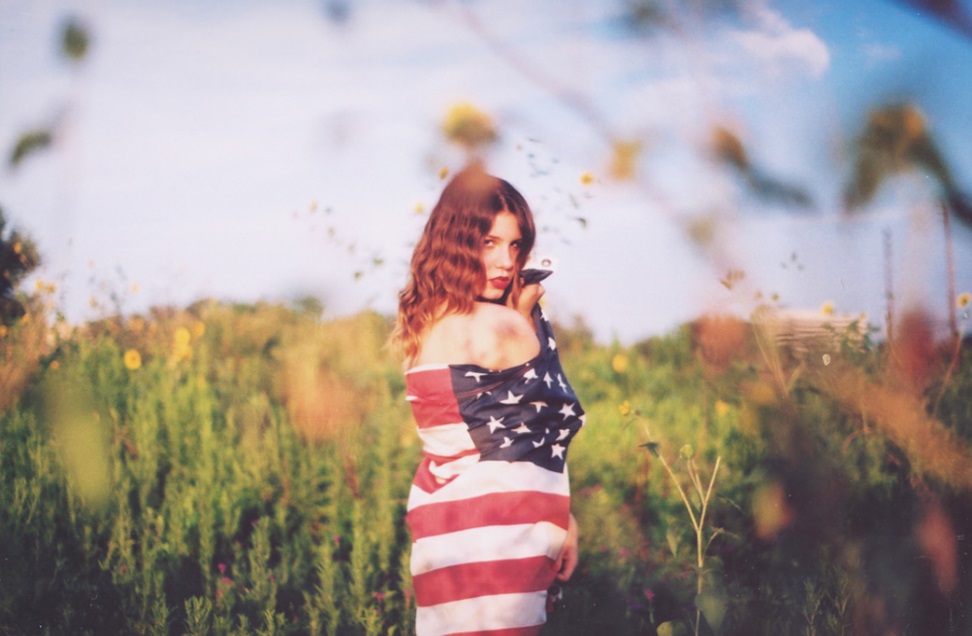 Specializing in fashion photography, Ann He’s work has been described as “distinct but wide-ranging, featuring a sophisticated play of light, framing, and color” (Complex.com).

There is a gorgeous, whimsical quality to Ann’s photography, making her a popular choice for impressive fashion publications such as Vogue Girl Korea, Ache Magazine, and Vision Magazine. She has also worked with America’s Next Top Model and Nike. 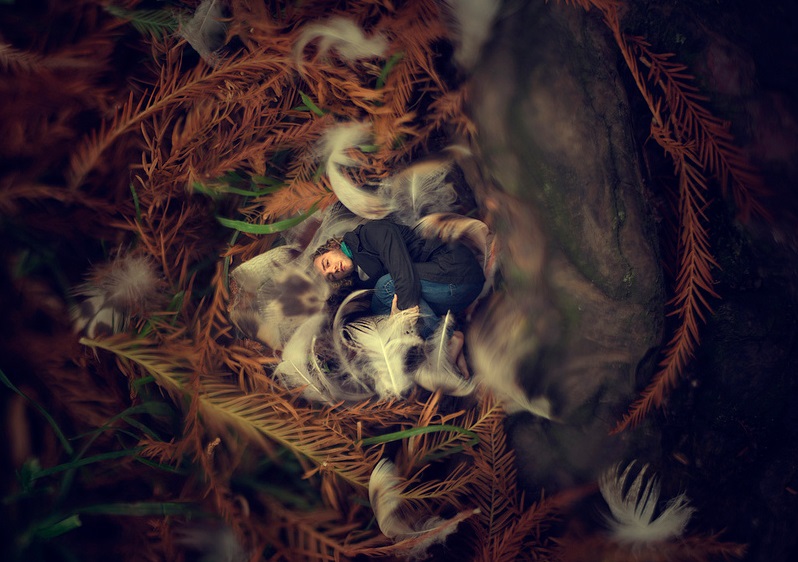 Zev Hoover originally rose to fame with his ‘Littlefolk’ series, along with the fact that he was also names one of Flickr’s 20 most successful photographers under 20 back in 2014.

He has always enjoyed portraying tiny figures in overwhelmingly large natural environments in his work, proving his love of the playful and surreal elements of photography.

David Uzochukwu is a self-taught photographer living in Brussels. He discovered his love of photography (and self-portraiture in particular) at the tender age of thirteen, before realizing that he also has a penchant for “emotional imagery and dramatic skies”.

Among moody portraits, you’ll also notice bright pops of color and plenty of imagination at play within his work. With over 40,000 fans on his Instagram and Facebook page each, this is certainly one talent who shows no signs of slowing down. 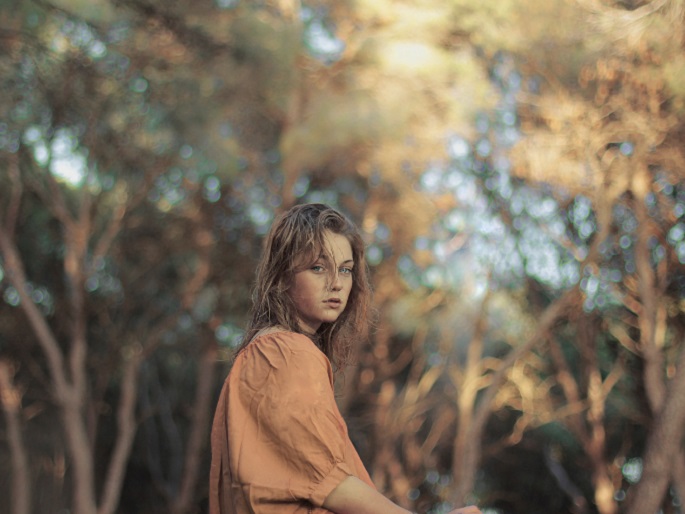 At just 22 years of age, Berta Vicente is another young photographer to have already made a name for herself in the industry. The Barcelona based creative specializes in emotive portraits and evocative scenes. Her journey into photography began when she was just 14 years old, as she found that she particularly enjoyed capturing portraits of her friends. Her work has been exhibited all around the globe, including cities such as Barcelona, London and Paris. 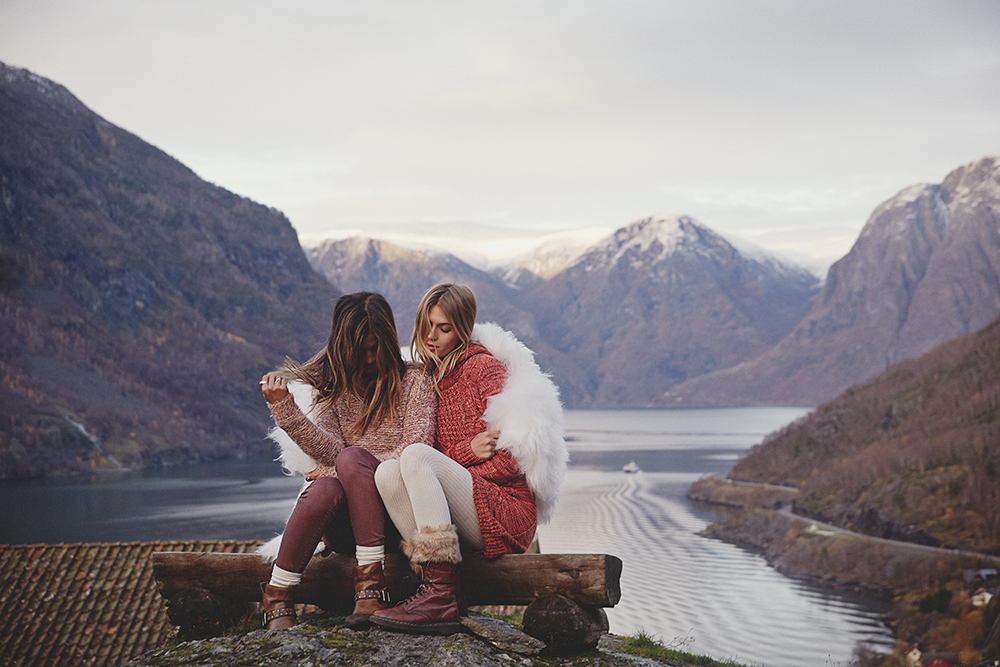 Diane Sagnier is a self-titled “image and music maker” based in Paris. As early as 2011, the talented photographer won Picto Young Fashion Photography prize and she was recently named one of the top 15 successful photographers under 25 by Defrozo.com.

Her beautiful imagery has a nostalgic, and at times, vintage-inspired aesthetic. We love her natural light-drenched photographs which are reminiscent of eras gone by, particularly the 70s and 80s. 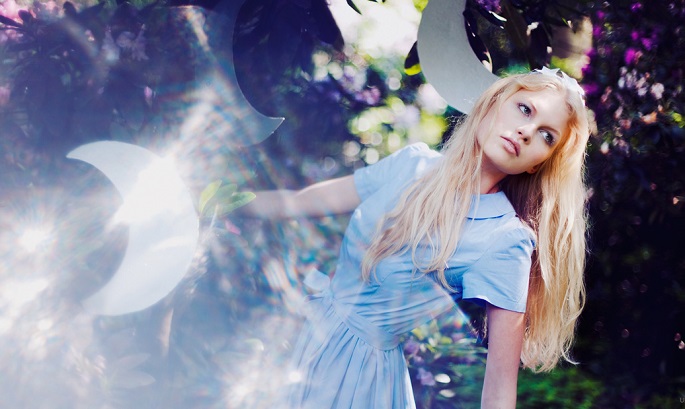 A personal favorite, Ailera Stone’s photography transports viewers into magical and whimsical realms. She loves to portray the natural beauty of her often-female subjects, along with pretty clothing, and dreamy expressions. Originally from Lithuania, Ailera is now based in London where she continues to capture highly impressive work.

She explains: “I always liked to escape into other worlds through books, movies and music, but I found out that the best way to do that is by taking pictures. My photography is a way to capture moments and make them magical, bring the dreams into this world.” 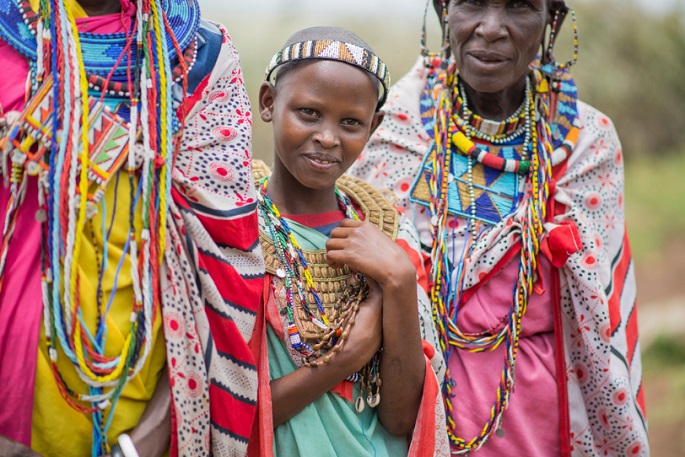 Alecsandra Dragoi was born in Romania and now resides in London where he contributes his incredible images on a freelance basis to publications such as the Guardian and National Geographic Traveller UK. His photography has won him numerous awards, and he is the winner of prestigious competitions such as Sony Awards, Youth Category 2013, Getty Images + SCA Academy Photography Competition 2014 and National Geographic Traveller 2015.

Felicia Simion was drawn to photography at just 13 years old and has since gone on to achieve some incredibly impressive awards (Fotorama 2014, Discover Europe photography contest 2014, and Portrait Photographer of the Year – just to name a few!). Self-taught in the craft, Felicia also explains that her role as a photographer is to be a “hunter of the light”.

Her latest work features stunning Winter scenes and instantly had us mesmerized by them.

Born in 1994, Brendon Burton has quickly risen to the top of the photography game. He is an American visual artist currently located in New York City who enjoys portraying rural and barren areas whilst studying the side effects of cultural isolation through his work. His photography has been featured in numerous, well-known publications, including (but not limited to) Huffington Post, My Modern Met, Reader’s Digest, and Juxtapoz Mag. 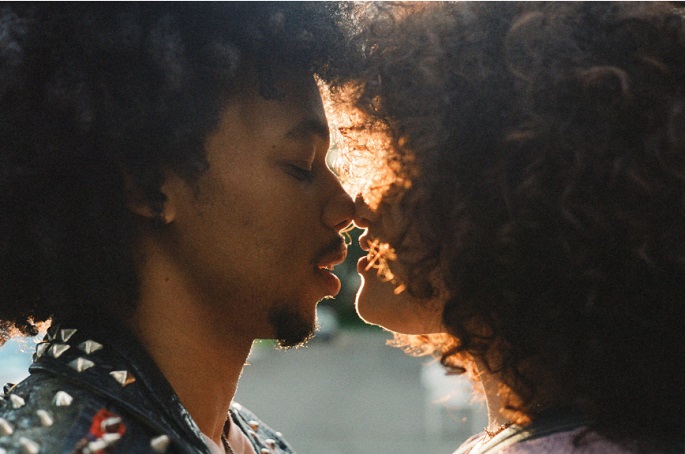 Olivia Bee was also a recipient of Flickr’s ‘20 Under 20’ award. She is a photographer and director from Portland, Oregon, who is now based in Brooklyn, New York, as well as Los Angeles, California. The photographer’s bio explains: “She is intrigued by the beauty of everyday life and how the beauty of memories (real or imagined) touches us.”

Olivia’s fame as a photographer has landed her incredible publications, exhibitions, clients, and opportunities. Some of these include: doing TED talks in both Athens and Amsterdam, having her own solo exhibition in New York, being featured in The New York Times Magazine, as well as working with brands such as Apple, Nike, Disney, and YouTube Music. 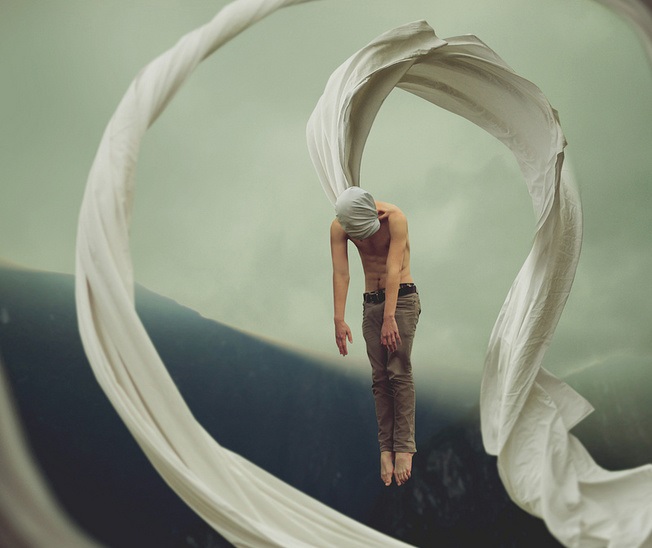 After discovering his love for photographing abandoned houses, Kyle Thompson soon took up photography on a more serious level, pursuing the medium in a unique way that would catapult him to success.

His bio explains: “His work encapsulates the ephemeral narrative, a nonexistent story line that only lives for a split moment.” 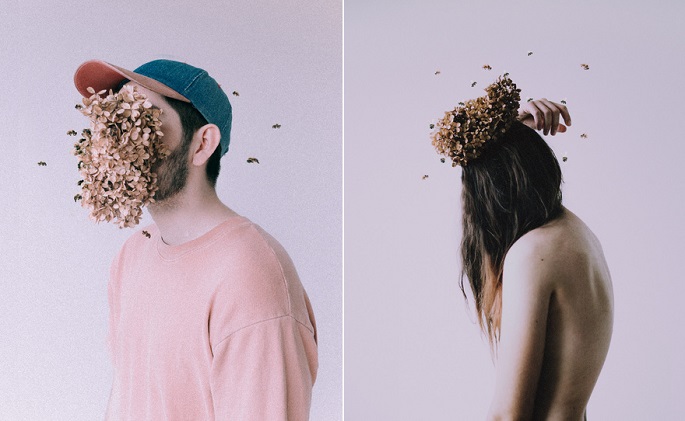 Evan James Atwood’s journey in photography came leaps and bounds when he chose to pursue a 365-day photo challenge in 2012, which explored self-portraiture. He is a Native American photographer & filmmaker based in Portland who enjoys focusing on “expressing the darker range of human emotions we all endure” through his work. 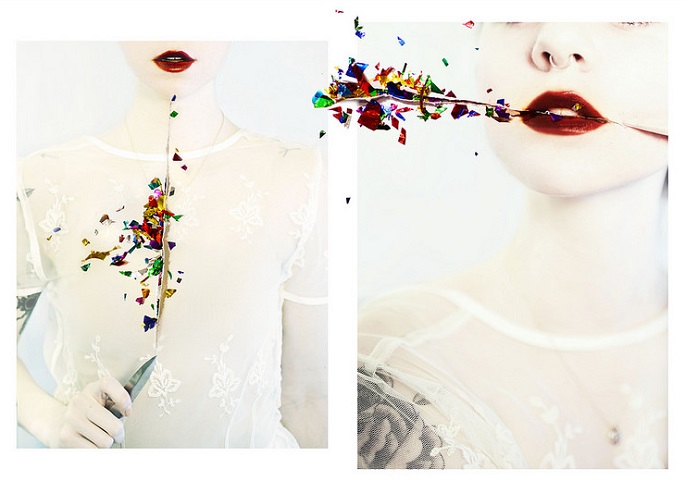 Rachel Baran is a fine art photographer who focuses on conceptual self-portraits through her work. Completely self-taught, Rachel’s talent for this medium has seen her reach some pretty big highs within the industry, all before the tender age of just 25. 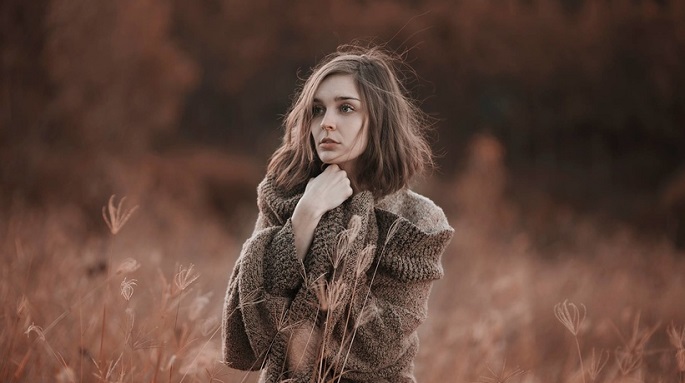 Alex Benetel is a twenty-three-year-old teacher and photographer from Sydney, Australia, however her work has reached an international audience over the past few years. In 2014, she was named as one of the 20 best artists under the age of 20 on Flickr and was flown to New York to exhibit her work. 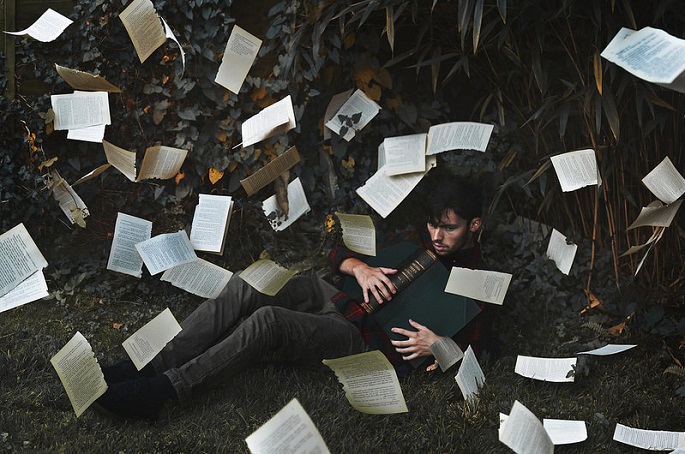 Oliver Charles may just be 21 years of age, but that hasn’t stopped him from working with one of the largest British Haute Couture houses, Ralph & Russo. His website further explains: “Oliver creates emotional and whimsical stories through his images. He captures people in dream-like scenarios, adding natural environments to the piece, where he juxtaposes dreaming and reality.” 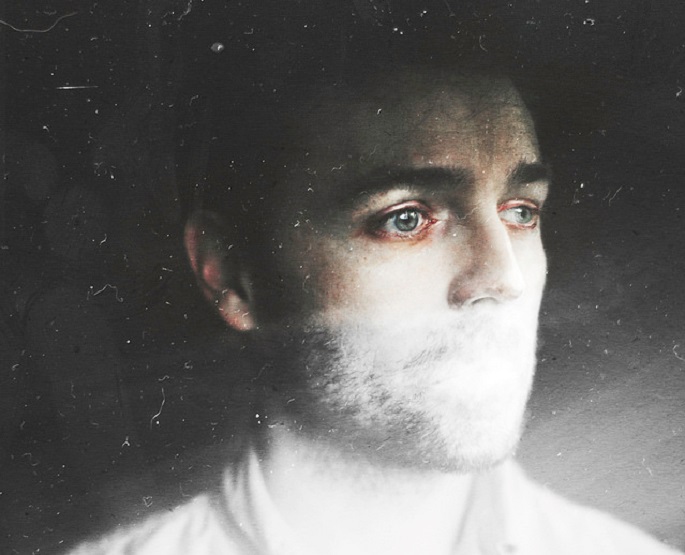 Silvia Grav’s journey into photography began when she became frustrated with studying fine arts and left to pursue capturing images instead. She was born in Basque Country and was named as one of Flickr’s 20 best photographers under 20 in 2014 – a very prestigious award for any young talent. 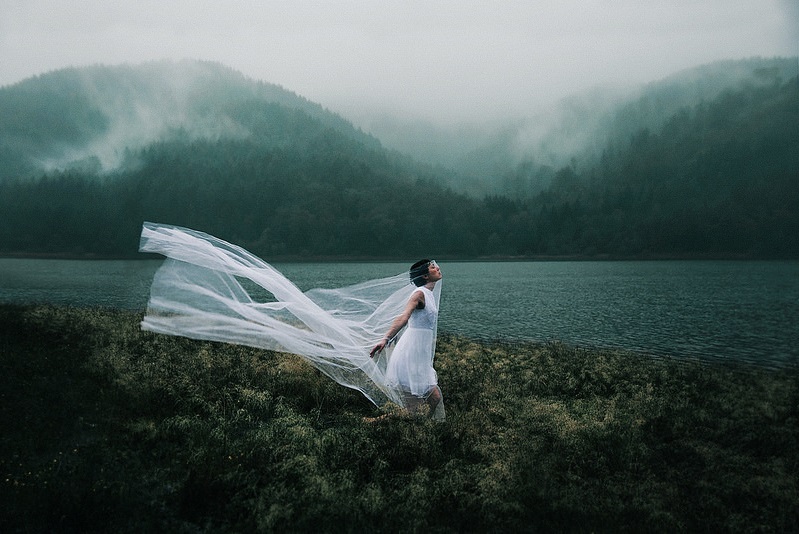 You’ve probably seen Katharina Jung’s photography at one point or another during your online travels (her underwater imagery is particularly famous), but for those who aren’t familiar with this creative, she is a fine-art and portrait photographer from Hermeskeil, Germany. Her stunning and whimsical imagery represents her daydreams. Beautiful stuff! 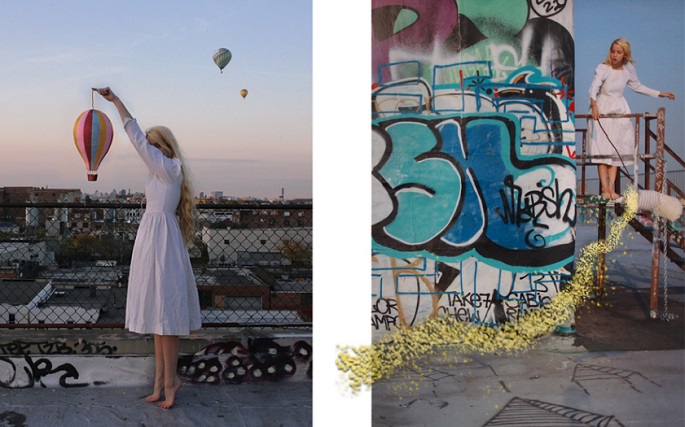 Lissy Laricchia’s interest in photography started when she was just thirteen years old and decided to give a 365-day photo challenge a go (notice any patterns here?). Her spectacularly ethereal and enchanting photos aim to help viewers “re-experience a part of their childhood that they thought they’d lost forever.” Originally based in Canada, the photographer now lives and works in New York City. 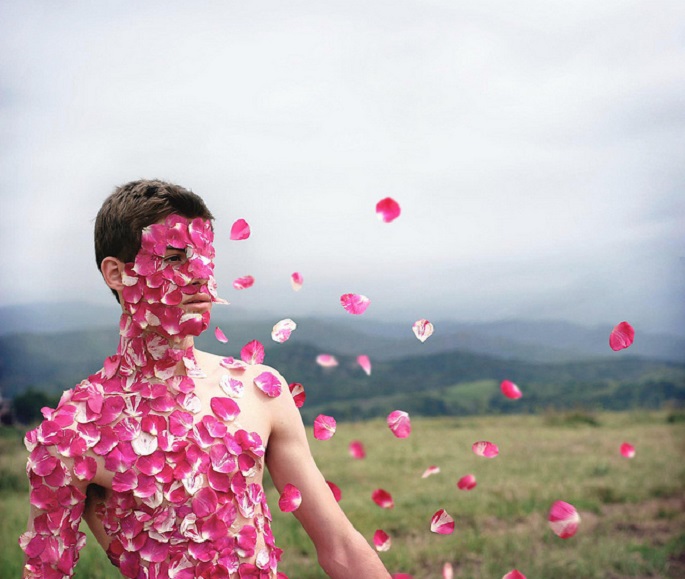 Brian Oldham is a freelance fine-art photographer, specializing in the surreal and conceptual realms. He is based in Los Angeles and has previously exhibited his work in America and England. 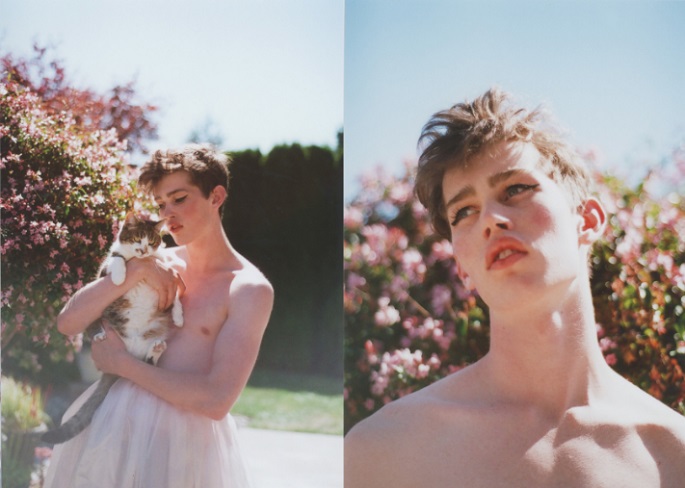 Looking through Laurence Philomene’s portfolio is like entering a pastel candy store. The 23-year-old freelance photographer and curator is currently living in Montreal and was previously mentored by Ivan Shaw, the executive photo director at Vogue. Laurence’s work explores themes of gender identity, softness and color theory. 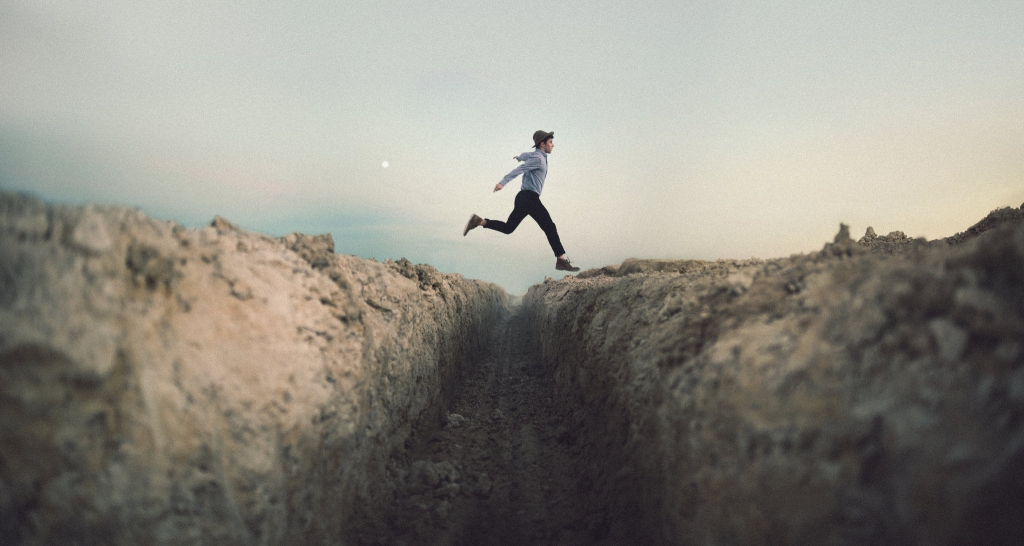 Nicholas Scarpinato is a fine art photographer and film maker based in Los Angeles. His work is vivid, emotive, and at times, surreal. He likes to work with drawing and/or painting in some of his images, giving them a unique quality. 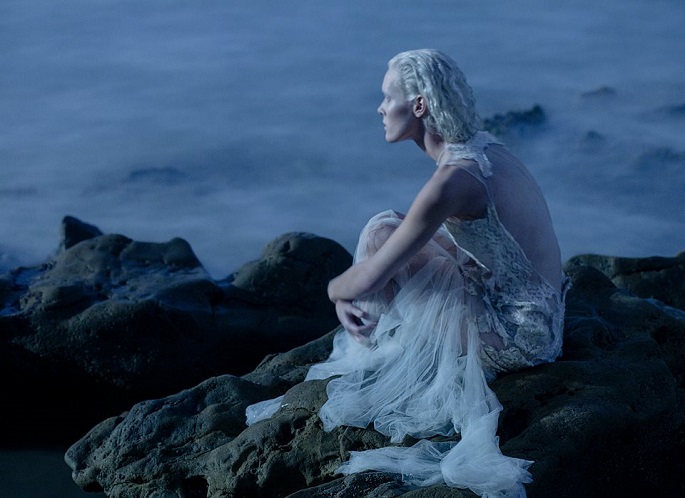 Alex Stoddard is a well-known name within the photography industry, with almost 300K followers on Facebook alone. His work uses elements of fantasy and whimsy, whilst also exploring darker and more emotive concepts. He has also become an expert at mastering the self-portrait. 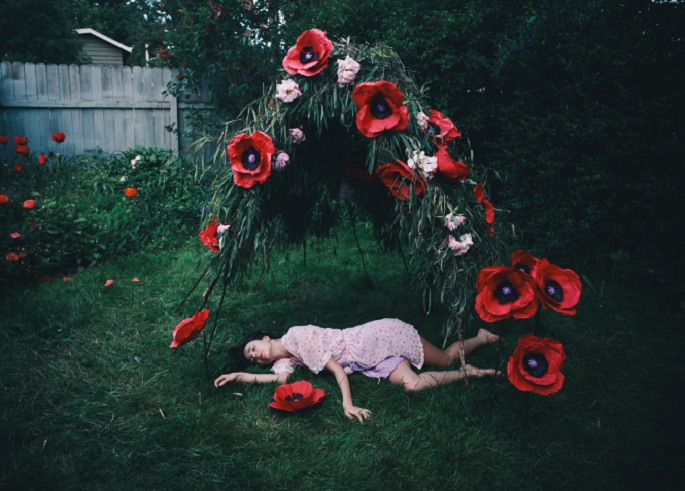 This Seattle native is a very talented young photographer who enjoys capturing the magic of Mother Nature in her work. Flickr further explains: “[Chrissie White‘s] childhood was spent exploring snow-covered mountains and sailing through the glittering sea, which has greatly influenced her passion for adventure. When she isn’t seeing new places, she likes to dream of faraway worlds where anything is possible.” 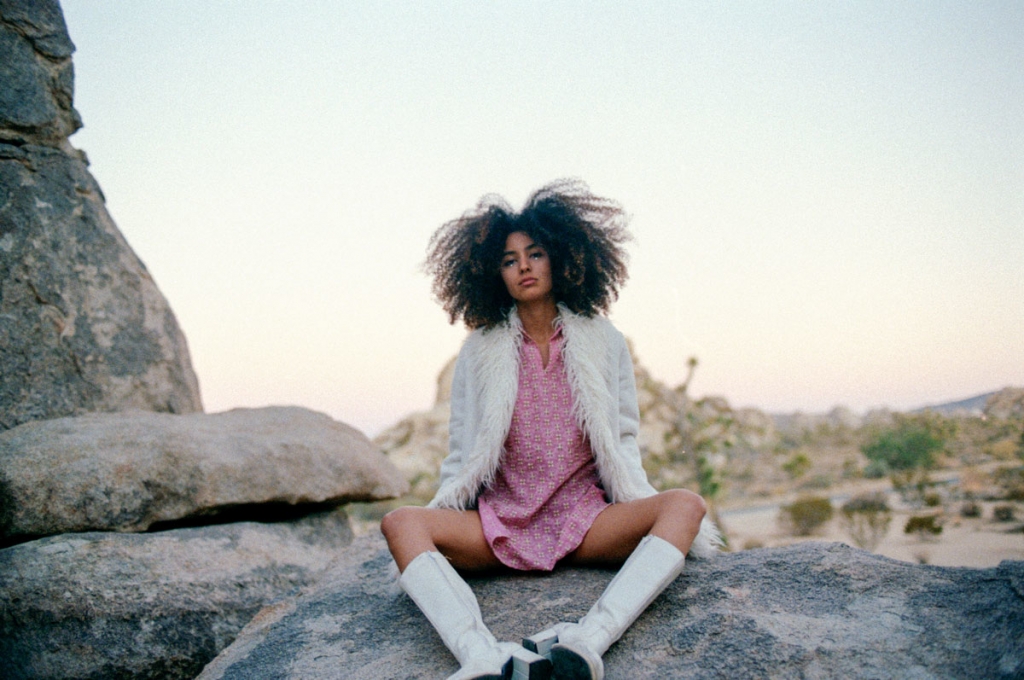 Wiissa are actually a photography duo involving Vanessa Hollander and Wilson Philippe, both based in New York. Their work explores themes of nostalgia and eras gone by, particularly the sun-drenched days of the 60s and 70s. The pair met when they were 14 and 15-years-old, and thankfully they have been together ever since.

There you have it – the 25 most successful photographers under 25! We hope these young talents have inspired you to go forth and conquer with your own photography.

JOIN OVER 89,348 and receive weekly updates!