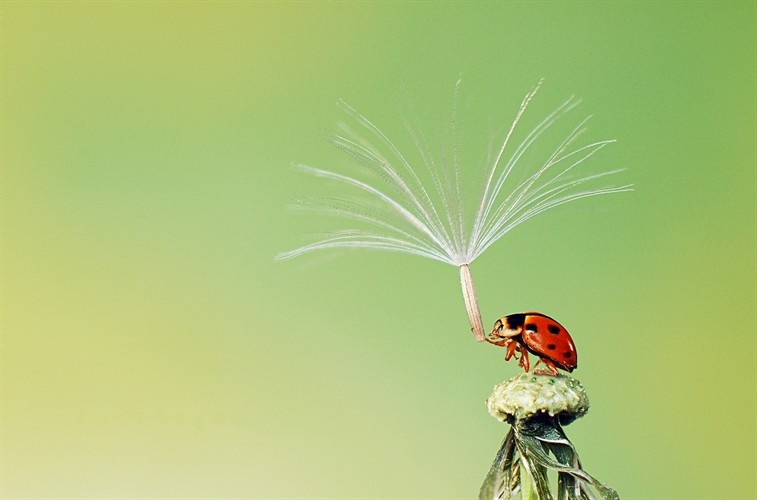 In a year that saw over 122,000 entries from 170 countries – the highest number of submissions to date – the judges have selected a shortlist of photographs that stood out beyond all others for their impressive high quality, originality and modern appeal.

Topics ranged from haunting shots of the Syrian conflict to the Obama presidential campaign; an intimate study of cinema-goers in Kabul to quirky and witty shots of the animal kingdom. Bringing together the very best international contemporary photography, the shortlist offers a unique insight into 2012 through the eyes of some of the world’s best emerging and established photography talents.

The Honorary Jury, which selected the Professional shortlist, was chaired by Catherine Chermayeff, Director of Special Projects at Magnum Photos. She comments: “What an invigorating three days – which resulted in lively and passionate debates. I think we, the jurors, all began this process and felt overwhelmed. I am delighted to say that by day three, each group proudly presented and argued for our respective shortlists and found surprising strength in the shortlist submissions across all categories.” 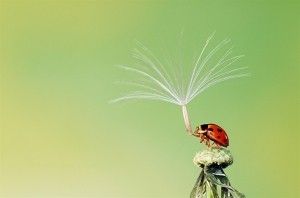 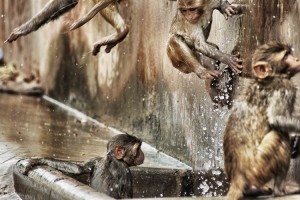 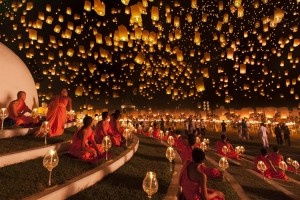 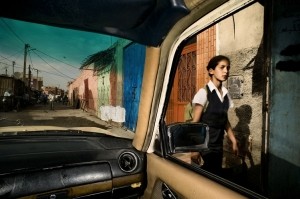 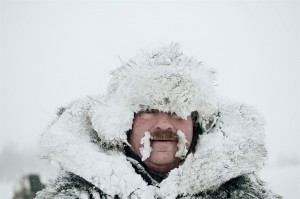 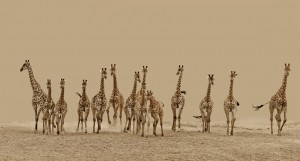 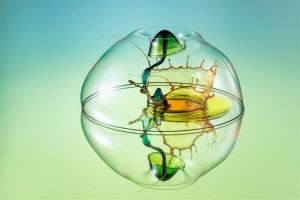 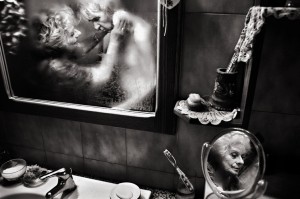 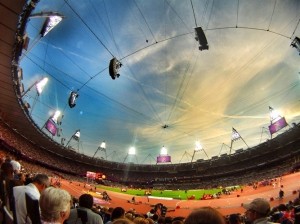 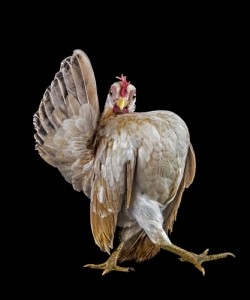