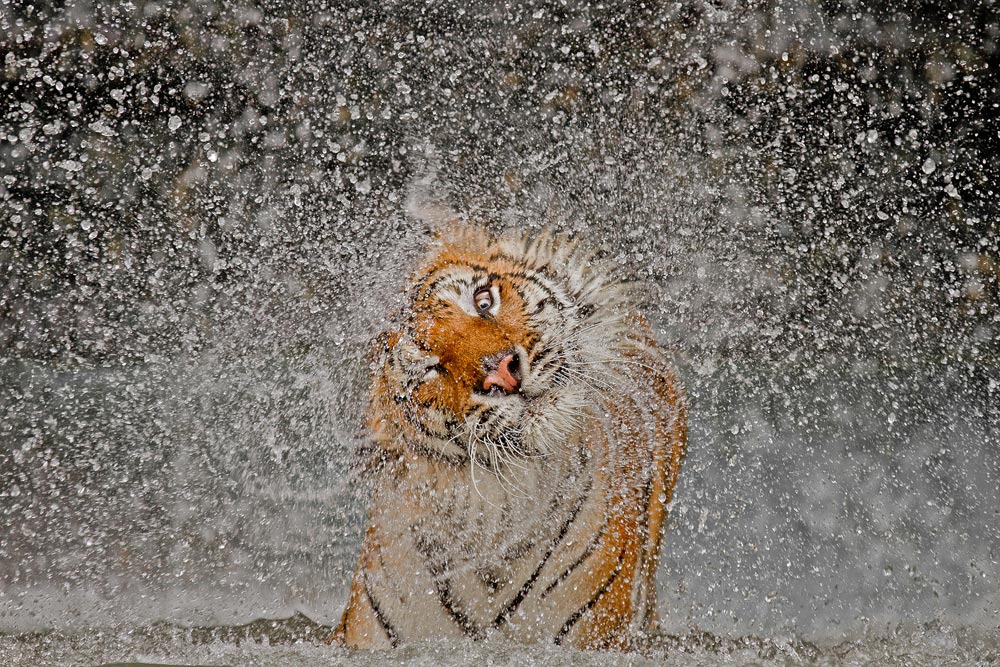 The winners are in from the 2012 National Geographic Photography Contest feast your eyes on the photos below and enjoy! 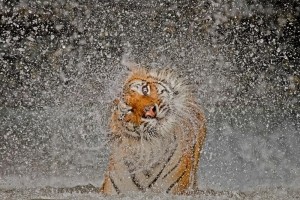 Grand-Prize: The Explosion! © Ashley Vincent/National Geographic Photo Contest The subject's name is Busaba, a well cared for Indochinese Tigress whose home is at Khao Kheow Open Zoo, Thailand. I had taken many portraits of Busaba previously and it was becoming more and more difficult to come up with an image that appeared any different to the others. Which is why I took to observing her more carefully during my visits in the hope of capturing something of a behavioural shot. The opportunity finally presented itself while watching Busaba enjoying her private pool then shaking herself dry. In all humility I have to say that Mother Nature smiled favourably on me that day! 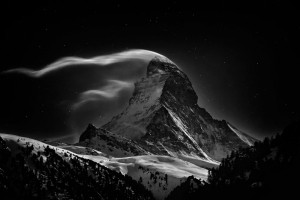 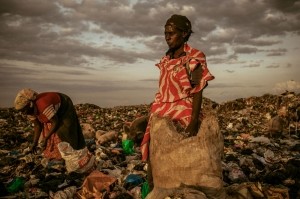 First Place for People: Amongst the Scavengers © Micah Albert/National Geographic Photo Contest At the end of the day women are allowed to pick through the dumpsite. 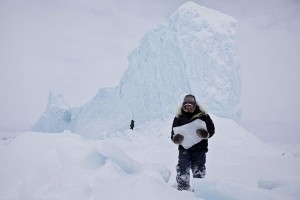 Viewers’ Choice for Places: Iceberg Hunters © Adam Coish/National Geographic Photo Contest Chipping ice off an iceberg is a common way for the Inuit community to retrieve fresh drinking water while on the land. During a weekend long hunting trip, we came upon this majestic iceberg frozen in place. It was a perfect opportunity to grab enough ice and drinking water for the remainder of the trip.

Viewers’ Choice for People: Expedition Amundsen © Kai-Otto Melau/National Geographic Photo Contest A race that follows in the path of the famous explorer Roald Amundsen brings the contestants to the Hardangervidda Mountainplateu, Norway. 100km across the plateau, the exact same route Amundsen used to prepare for his South Pole expedition in 1911 is still used by explorers today. Amundsen did not manage to cross the plateau and had to turn back because of bad weather. He allegedly said that the attempt to cross Hardangervidda was just as dangerous and hard as the conquering of the South Pole. The group in the picture used the race as preparations for an attempt to cross Greenland. 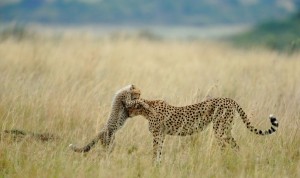 Viewers’ Choice for Nature: Tender Moment © Sanjeev Bhor/National Geographic Photo Contest Everyday in mara starts with something new and different and day ends with memorable experiences with spectacular photographs . I was very lucky of sighting and photographing Malaika the name of female Cheetah and her cub . she is well known for its habit to jump on vehicles. She learned that from her mother Kike, and Kike from her mother Amber.Like her mother she is teaching lessons to her cub . Teaching lessons means addition of another moment for tourist . This is one of the tender moment between Malaika and her cub . I was very lucky to capture that moment . 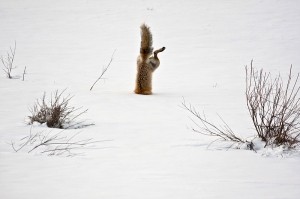 Honorable Mention: Red Fox catching mouse under snow © Micheal Eastman/National Geographic Photo Contest With his exceptional hearing a red fox has targeted a mouse hidden under 2 feet of crusted snow. Springing high in the air he breaks through the crusted spring snow with his nose and his body is completely vertical as he grabs the mouse under the snow. 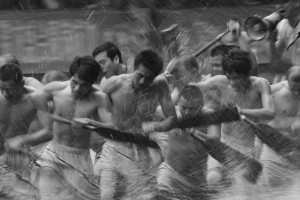 Honorable Mention: Chinese traditional dragon boat racing © 关嘉城/National Geographic Photo Contest Dragon boating is a chinese traditional entertainment. As an acquatic sport to memorise qu yuan, a patriotic poet in ancient china, it is usually held in festivals, which can be traced back to two thousands years ago. 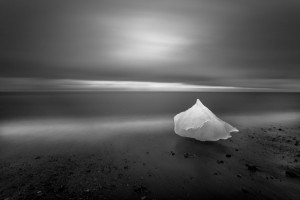 Honorable Mention: East of Iceland © Eric Guth/National Geographic Photo Contest Glacial ice washes ashore after calving off the Breiamerkurjˆkull glacier on Iceland's eastern coast. During the waning light of summer this image was created over the course of a 4 minute exposure while the photographer backlit the grounded glacial ice with a headlamp for 2 of those 4 minutes. 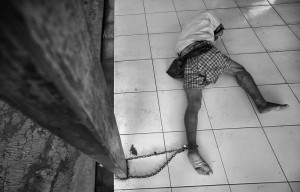 Honorable Mention: Captive © Wendell Phillips/National Geographic Photo Contest Yayasan Galuh Rehabilitation Center is and impoverished mental health facility based in Bekasi, Indonesia that hosts over 250 patients. Most come from poor families no longer interested in managing their condition, or are unable. Some patients are homeless, deposited after being taken off streets by police The only medical treatment received is for skin conditions. No assessments, psychotherapy or psychiatric medications is available. Over one third of the patients are shackled in chains. These measures are implemented to those thought to be violent, uncontrollable and dangerous 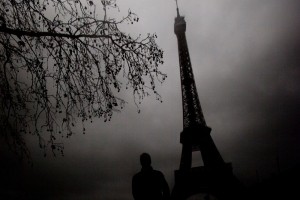 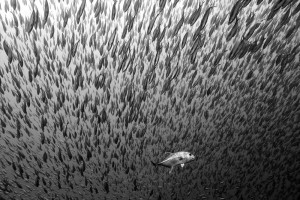 Honorable Mention: Predation up close and personal © Fransisca Harlijanto/National Geographic Photo Contest I was surrounded by thousands of fish that moved in synchrony because of the predation that was happening. It was an incredible experience. 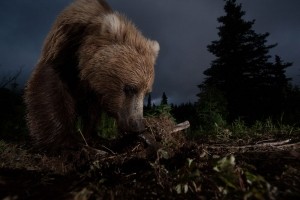 Honorable Mention: Ursus arctos horribilis © Jason Ching/National Geographic Photo Contest This photo of a wild, Alaskan, brown bear digging on a game trail was taken with a home made motion controlled triggering device hooked up to my DSLR. 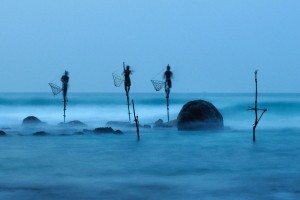 Honorable Mention: Stilt Fishing © ulrich lambert/National Geographic Photo Contest Stilt fishing is a typical fishing technique only seen in Sri Lanka. The fishermen sit on a cross bar called a petta tied to a vertical pole planted into the coral reef. This long exposure shot shows how unstable their position is.

JOIN OVER 94,301 and receive weekly updates!