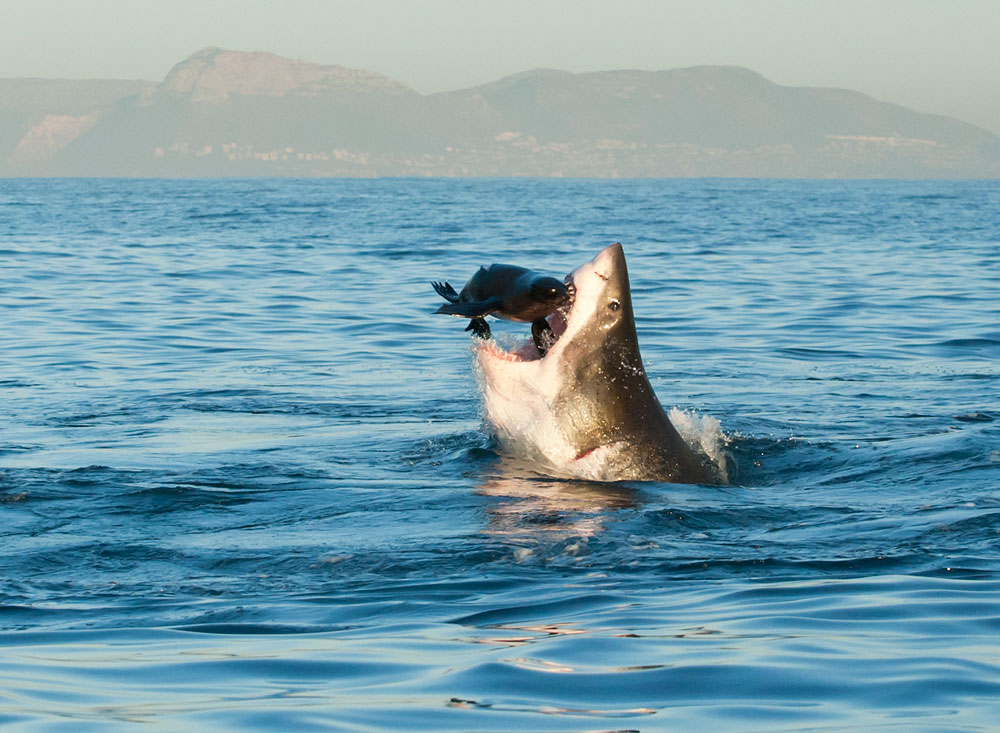 The National Geographic photo contest of 2012 has allowed us a sneak preview of some of the entries they have received so far, but it’s not too late, entries are still being accepted until tomorrow, so enter now to participate. 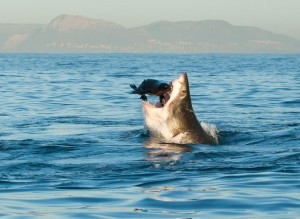 © Tonya Herron/National Geographic Photo Contest During a lovely morning in July I was out photographing Great White Sharks in False Bay, South Africa. We had two days when the sea was so still you could barely see a ripple. 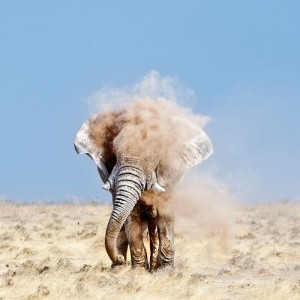 © Michael LAM /National Geographic Photo Contest He is big 4 meters tall and over 4 ton in weight, he is the "Godfather" I have visualized this scene many times.I have checked and rechecked my equipment and decided upon the camera and lens combination. I now relax and control my breathing as they come in to viewThe next ten minutes are a bliss of forgetfulness as I zone in to the task at hand; only one moment stands out. He stands still before me in all his magnificence, raising his trunk filled with the red Kalahari dust. In one fluid movement he sprays his forehead and for one brief moment he is covered in the magic of dust and light. 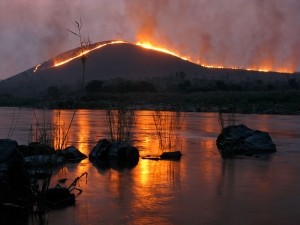 © PHIL HARWOOD/National Geographic Photo Contest Downstream from the infamous 'gates of hell' rapids on the Congo river, this was the view from my campspot during my five month canoe trip from source to sea. The grass covered hills were being burnt down for farming in the background. 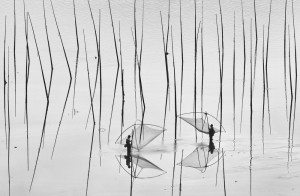 © Peng Jiang/National Geographic Photo Contest The shoal is one of the most fascinating places in Xiapu, China. Fishermen farm fish, shrimp, and oysters and plant seaweed along this coast area. 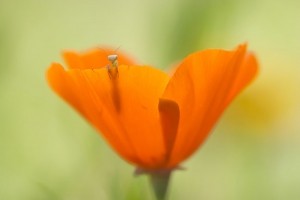 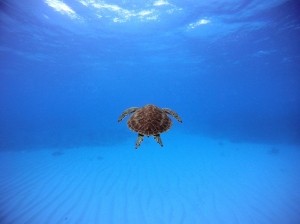 © John Peterson/National Geographic Photo Contest After observing this turtle, I swam with him for a few minutes. 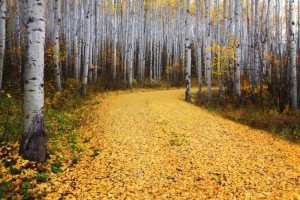 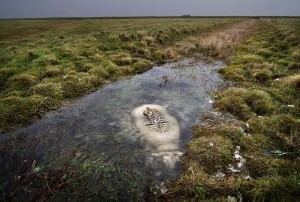 © Johannes Bojesen/National Geographic Photo Contest The sheep had drowned while trying to cross a small canal in the meadow-swamp 'T¯ndermasken' in southern Jylland in Denmark. Birds had eaten every part above the surface and everything under was left totally untouched. 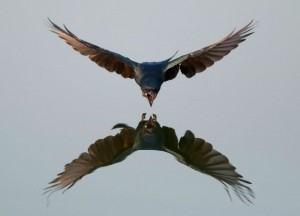 © Vinayak Parmar/National Geographic Photo Contest Bird Black Drongo selects good perch near water body, takes off from perch when insect sighted on water surface, skims through water surface and back to perch. This image is an outcome of my decision to captured this action. Spent almost 10 days (1 hr daily morning- sitting quietly and movement-less)and on 25th Oct 2012 this was clicked. I am lucky to get this clicked just before skimming action starts. I like the concentration level in its eyes, wing position and wide open mouth ready to catch the insect by surprise and same action in reflection. 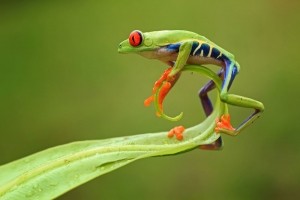 © shikhei goh/National Geographic Photo Contest This small red eye frog playing at the edge of the leaf that may look like some acrobatic move,it curve the edge of the leaf and seem enjoying it little acrobatic move.it look like it can stand with it both back legs and form very significant pose as walking.it really enjoy it time in nature,playing with the leaf and making some acrobatic moves. it can blend well with the leaf and form some disguise from the predator and it can leap quite fast from one leaf to another. those big red eyes really catch my attention to observe and photograph it's move

JOIN OVER 94,431 and receive weekly updates!