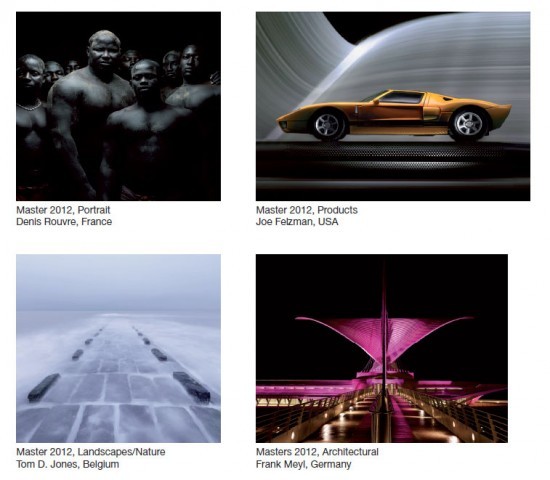 09/01/2012 Celebrating the best in photography and the tenth anniversary of the competition, Hasselblad has announced the 11 recipients of the Masters Award.

Hasselblad today announced the eleven winners of the prestigious Masters Award, one for each of eleven categories. A distinguished and diverse panel of international judges representing different sectors of the photo industry selected the winning images.

As always, the decision-making process was challenging due to the high volume and high quality of submissions, but jury members approached their task with enthusiasm and great interest, acknowledging the importance of the Masters awards program. Photographer and Grand Jury member Colin Prior explains that, “The Hasselblad Masters Competition is a showcase for photographic excellence and provides both up and coming and established photographers the opportunity for their work to be seen like no other.” Australian portrait photographer Anne Geddes was excited to participate as a judge in this year’s awards saying that, “It was an honor to be invited to participate as a jury member and to be able to give back to the photographic community.”

For the second year in a row, the public was invited to vote for their favorite images-a practice that especially appealed to Grand Jury member Thomas Gerwers, Editor-in-Chief of ProfiFoto Magazine. “What is unique is that the public can view and judge the participating pictures online, so the Hasselblad Award is not happening in a black box but is all transparent,” says Gerwers. He also comments that, “What I like is that Hasselblad has opened the contest for all kinds of professional photography, even for those which have not been taken with a Hasselblad.”

Winners will be given access to an H4D, lenses and Phocus software for this year’s project, creating a series of images based on their individual interpretations of the theme “evoke”. Paul Waterworth, Hasselblad’s Global Photographer Relations Manager explains, “The term evoke can mean many different things, so it will be very interesting to see how these photographers put their own visual spin on the theme.”

The public will have to wait until photokina in September when the final work is presented in a special exhibition to see the end results of this creative exercise. As part of the Masters Awards, winners will also have their images published in the third annual commemorative Masters book: Masters Vol. 3 – EVOKE, which will also be presented at photokina.
Given the success of the 2012 Masters Finalists Tour this past fall and thanks, in part, to the support of sponsors broncolor, SanDisk and Epson, further exhibitions are planned for the latter part of the year. Hasselblad and the winning images will travel near and far-from Los Angeles and New York to Berlin, Tokyo, Beijing, Mumbai, Moscow and São Paulo and points in between-to share some of the best images of the competition with the rest of the world. Be sure to visit the Hasselblad website, VICTOR online magazine and subscribe to the Hasselblad Bulletin to find out more about the tour later in the year. 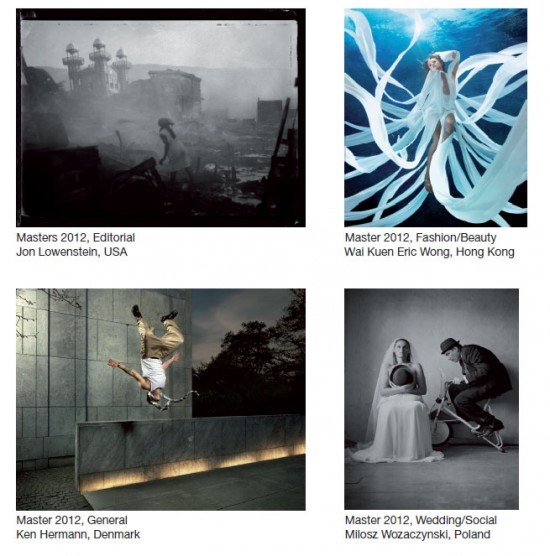 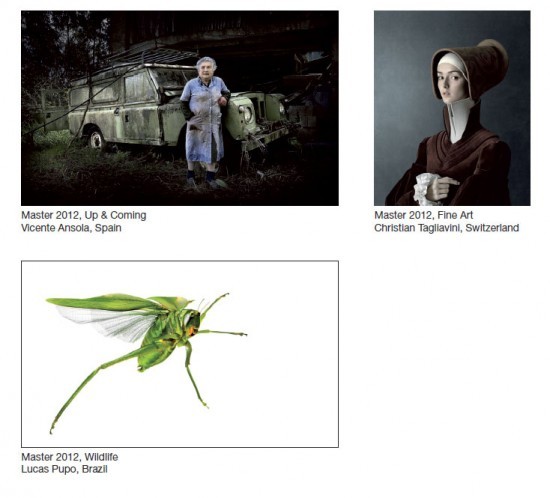