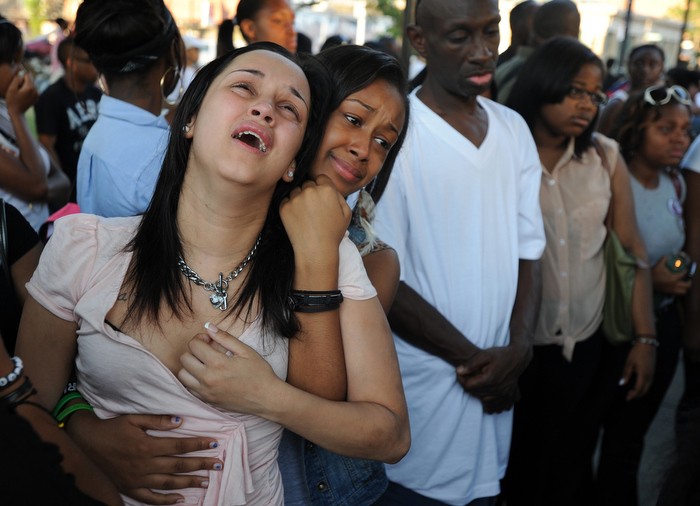 The winners of the 2012 Boston Press Photographers Association Pictures of the Year have been selected. There are 39 images depicting the highs and lows of every day life, from sheer happiness to utter sadness, there are a raft of emotive and moving images to be seen here 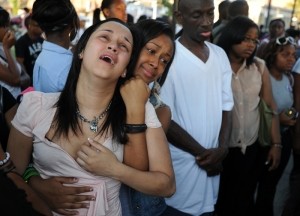 3rd – Christopher Evans/Boston Herald – “Painful Loss” – Emotions run raw as mourners weep at a vigil for a 15-year-old Roxbury teenager killed in a midday stabbing near Dudley Square in Boston on Wednesday, July 11, 2012. 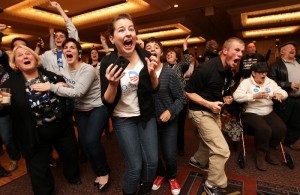 HM – Cheryl Senter – “Re-Elected” – Supporters for President Barack Obama react to the news of his re-election at a victory party in Manchester, N.H., Tuesday, Nov. 6, 2012.

JOIN OVER 94,701 and receive weekly updates!