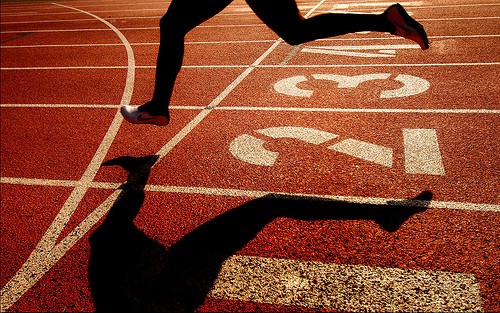 2 Steps to Winning a Photo Contest (Get Insiders Tips)

Winning a photo contest is not complicated. All you have to do is beat your competitors. Below I’m going to arm you with inside tips on how to do this.

Since 2009 I’ve been looking at photo contests on an almost daily basis and I’ve reviewed thousands of them. I’ve also been a judge on a number of occasions and we run our own in house contest on PCI.  Some say, I’m a little obsessed with photo contests.

The fewer who enter a photo contest the more your chance of winning, so below I’ve detailed a number of actions you can take to reduce the number of competitors, and increase your chances of winning. 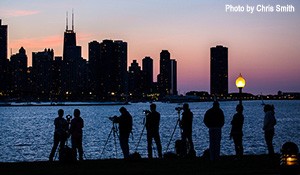 Only compete with your direct peers
If you’re an amateur photographer, other amateurs are your direct competitors, so look for contests that are open only to your equals. This will reduce the number of entrants and will prevent professional photographers competing against you.

Find smaller, lesser known contests
You need to know where your direct competitors are entering contests so that you can avoid them for now. There are photo contests that have been around for many years and are very well known. That enables them to attract lots of entries. So in order to reduce the competition, look for smaller, less well-known contests.

This may sound like a difficult task, but it’s very easy to do. Simply establish the popularity of a contest by checking out how long the contest has been accepting entries? And how many entries they’ve received to date.

Choose Obscure Themed contests
It’s easy to submit a photo from your stock of images, but going out and taking a photo requires more effort. So an obscure theme can mean going out to shoot a specific photo will prevent many from even entering. 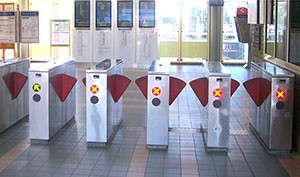 Find Contests with barriers
What are barriers? A barrier is a restriction on age, location, type of photo, type of equipment, and theme, but the biggest barrier to a photographer is an entry fee. Now despite the myth, most contests are actually free to enter. However, free to enter contests, by their very nature, can increase your competition, so entering contests with an entry fee is a very effective way to reduce your competition, and again, increasing you chances of winning.

Step 2: Separate yourself from your competitors

The natural instinct for most of us is to find the easiest and quickest route to achieving something, after all, who wants to waste their time unnecessarily?

Now this is where many of your competitors go wrong, and below I’ve listed details on how to avoid their mistakes.

Don’t be tempted to take shortcuts
You can’t just say you’ve read the terms and conditions and then tick the box. Why? Well t&c’s typically contain important details relating to qualifying for the contest. So if you’ve not read the t&c’s, you have virtually guaranteed yourself a disqualification and you’ll never even know about it.

So if you don’t read t&c’s and you never win, then this could be why.

Stand out from the crowd
A contest has the theme ‘Landscapes’ and many photographers will dig through their library looking for their best landscape photo to submit to the contest.

Now this may be nice an easy to do, but its very unlikely to produce the desired result, which is to win.

A competition I judged some years ago was themed ‘Self Portraits’, we had the expected photos of people, standing, sitting, hiding behind their camera, profile shots, high key, low key and so on. Everyone took the typical photo that the judges expected, but one person took a photo of their foot. This photographer caught the eye of the judges, and that’s what you should aim to do.

Catching the eye of the judges is not that difficult, take the time to read the contest brief so you fully understand what the organizer is asking for. Then think about the type of photo most others would take, and then imagine how you can make yours different so as to stand out from the crowd.

Avoid standing out for the wrong reasons.
A quick way to have your photo rejected is by making it stand out by adding borders, fancy watermarks and text. Yes, it’s true that your company logo or your name in fancy text looks pretty cool, but they add no value to the photo and only work to distract the judge from what they are trying to see. I can understand wanting to add watermarks for a layer of protection, but first check the t&c’s to make sure it’s allowed, and if so, then keep it small and subtle, and never use borders. 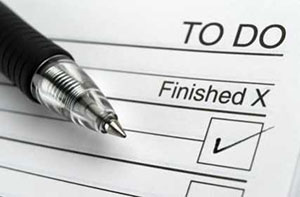 Keep yourself organized.
As you start entering more contests, it will become more difficult keeping track of which contests you’ve entered. Keeping track of contests entered is imperative to knowing your success rate and what worked best for you. You can then apply this knowledge to future contests.

Here are some tips to help keep yourself organized.

This two-step process of reducing the number of competitors, along with separating yourself from your peers, is the easiest way of vastly improving your chances in beating the competition.

And now that you are armed with this, you can also take advantage of our photo contest filter to help find photo contests to enter.

JOIN OVER 94,430 and receive weekly updates!