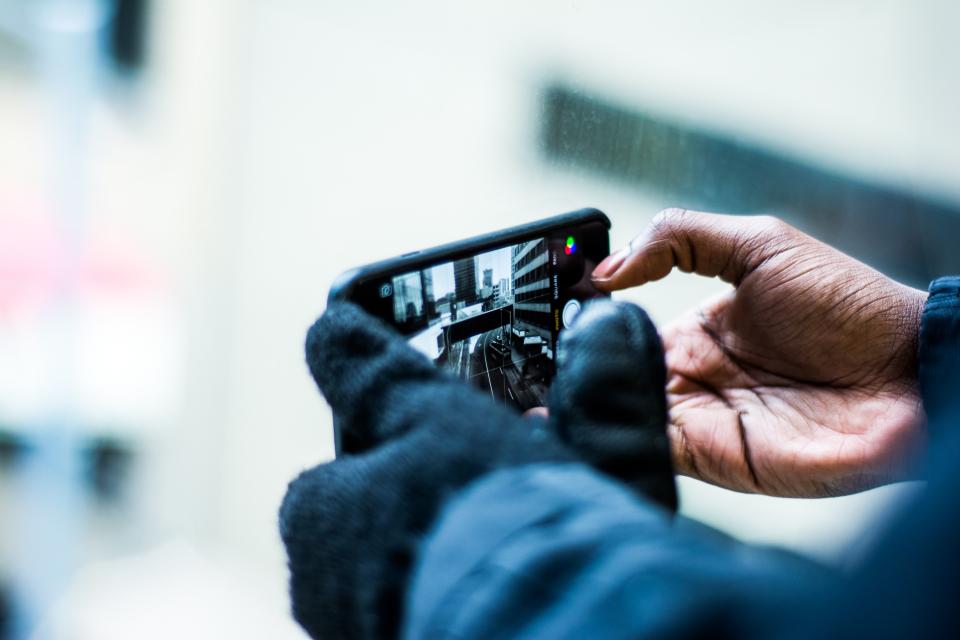 10 of the Best TED Talks for Photographers

TED is a not-for-profit organization dedicated to spreading ideas, usually in the form of short and powerful talks.

These mighty videos have become extremely popular, discussing a wide variety of inspiring topics. Today we’ll be focusing on the 10 best TED Talks for photographers. You won’t want to miss these!

The silent drama of photography by Sebastião Salgado

Sebastião Salgado is a Photojournalist (with an Economics PhD) who is well-known for his tremendously long-term projects, which require widespread travel and extreme lifestyle changes. It wasn’t until his 30s that he took up photography as a pursuit, however it soon became an obsession for him, particularly the ability to “beautifully capture the human side of a global story that all too often involves death, destruction or decay”.

In this TED Talk, the photographer discusses his latest project titled Genesis, which documents the world’s forgotten people and places. His deeply personal story also reveals how his love of photography almost killed him.

Gorgeous portraits of the world’s vanishing people by Jimmy Nelson

Jimmy Nelson describes himself as a ‘last tribes photographer’ and in this TED Talk he delves into his experiences photographing vanishing tribes to “illuminate the indigenous cultures of our shared world”. You’ll learn how Nelson won the trust of each of his subjects, as well as how he used an antique plate camera to create striking portraits of 35 indigenous tribes.

His stories in the video involve everything from “Kalishnikov-toting Banna tribesmen, subzero reindeer attacks, and thousands of miles of hard travel.” This is one Ted Talk that is not to be missed by any photography lover! 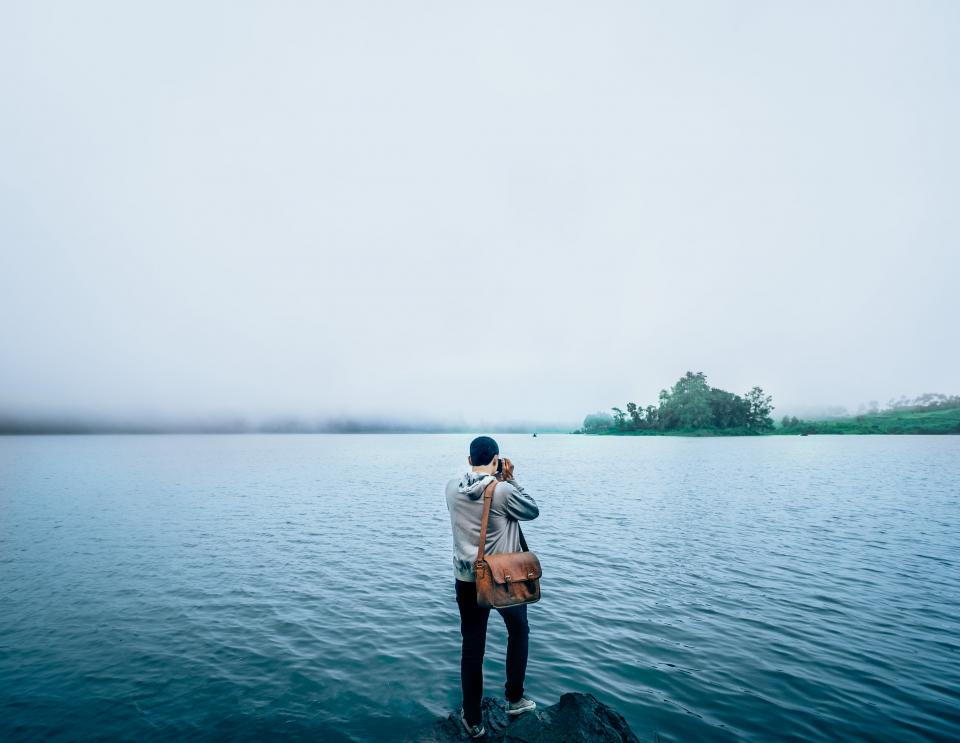 Becci Manson is a Photo Retoucher who cleaned and restored over 100,000 of damaged photos, along with her group of volunteers, after the March 2011 earthquake and tsunami in Japan. She explains:

“During those 3 weeks of digging ditches and gutting homes I discovered vast amounts of photos that had been found and handed into evacuation centers. The photos were dirty, wet and homeless. As I spent my first day hand-cleaning them, I couldn’t help but think how easy it would be for me, my colleagues and my friends to fix some of them. So we did.” Learn more about her unique experiences.

If you’re not already familiar with Erik Johansson’s work, he creates realistic photos of impossible scenes — in other words, he captures “ideas, not moments”. Erik’s Talk takes the form of an insightful ‘how-to’, with the photographer and retoucher delving into the principles he uses to make these fantastical scenarios come to life, while keeping them visually conceivable.

What you might not believe is the fact that Erik is a self-taught photograher who learned how to retouch photos himself. You won’t want to miss this talented man talk!

Photos that changed the world by Jonathan Klein

Jonathan Klein is the Co-Founder and CEO of Getty Images and in this insightful TED Talk, he’ll explain “what happens when a generation sees an image so powerful it can’t look away — or back.” He’ll also showcase some of the world’s most iconic photographs and why they became so influential. 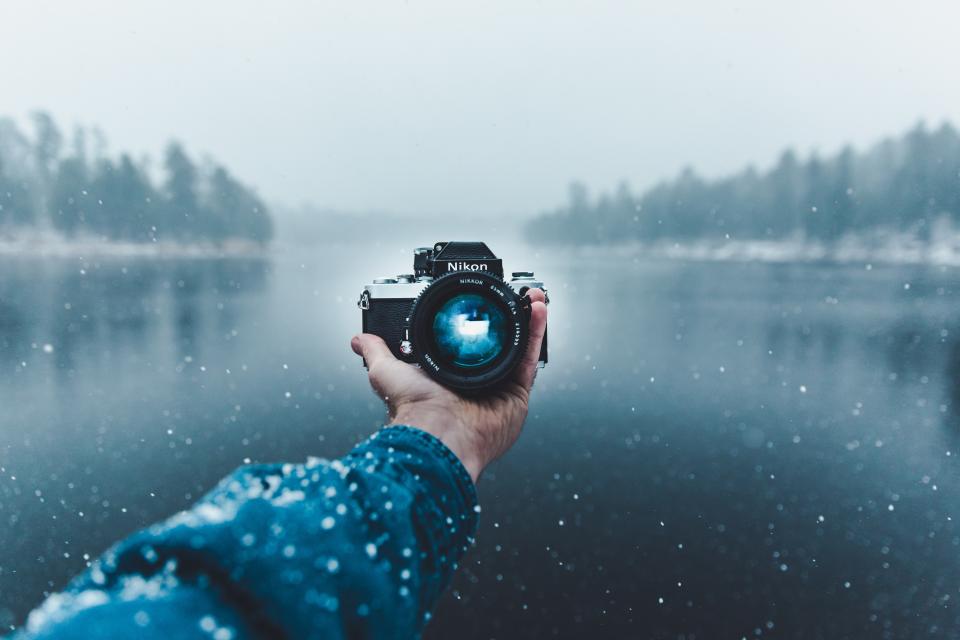 Ryan Lobo is a photographer and filmmaker using the mediums to “capture humanity and nature at their most open and vulnerable moments.” His work breaks down common stereotypes while reframing the landscape.

Of this TED Talk, Lobo explains: “I have attempted to delve beneath clichés and with photographs tell stories about the secrets, trials and ethos of urban Chennai.” This is certainly one powerful and intriguing discussion – be sure to listen to it here.

How photography connects us by David Griffin

David Griffin is the photo director for National Geographic and in this TED Talk, he discusses how we all use photos to tell our stories, whilst showcasing some of the most glorious images you’ll ever see. Trust us, this guy certainly knows his stuff!

Griffin works with photo editors and photographers to set the visual direction of National Geographic, which in turn “raises the bar for photographers around the world.”

Ways of seeing by Rob Forbes

Rob Forbes is the Founder of Design Within Reach, the furniture company that brought high design to the general public.

In this TED Talk, Forbes shows a gallery of snapshots that inform his way of seeing the world, which in turn, will open your eyes to the world around you. From urban patterns and found art, to intriguing juxtapositions, Forbes offers a presentation like no other. 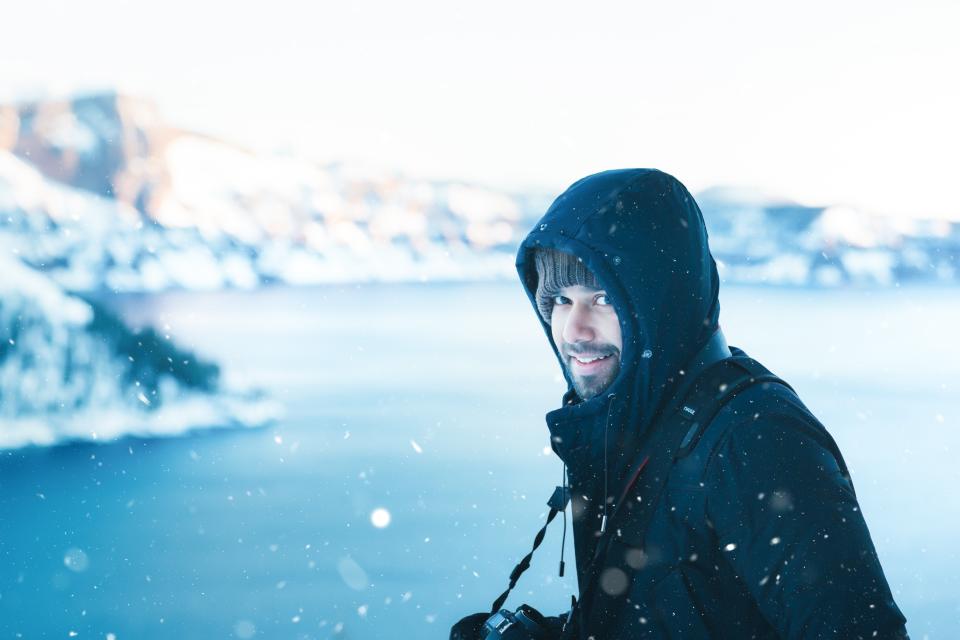 Dive into an ocean photographer’s world by Thomas Peschak

Thomas Peschak is a well-known conservation photographer who has been named as one of the 40 most influential nature photographers in the world. His work strives to “merge photojournalism and cutting edge science to create powerful media projects that tackle critical marine conservation issues”.

In his TED Talk, Peschak shares his amazing underwater photography and discusses his passion and dream for a future of respectful coexistence with the ocean.

Photos that give voice to the animal kingdom by Frans Lanting

Frans Lanting has been hailed as “one of the greatest nature photographers of our time”. His TED Talk features an array of beautifully vibrant photographs which showcase the animal world in all of its natural beauty.

In this short video, the photographer calls for us to reconnect with other earthly creatures, as well as to remove the shackles which prevent us from forming deeper relationships with our fellow human beings – no matter how ‘different’ we seem to be.

We hope you find these 10 best TED Talks for photographers to be educational, inspiring, and above all – eye-opening. Enjoy!